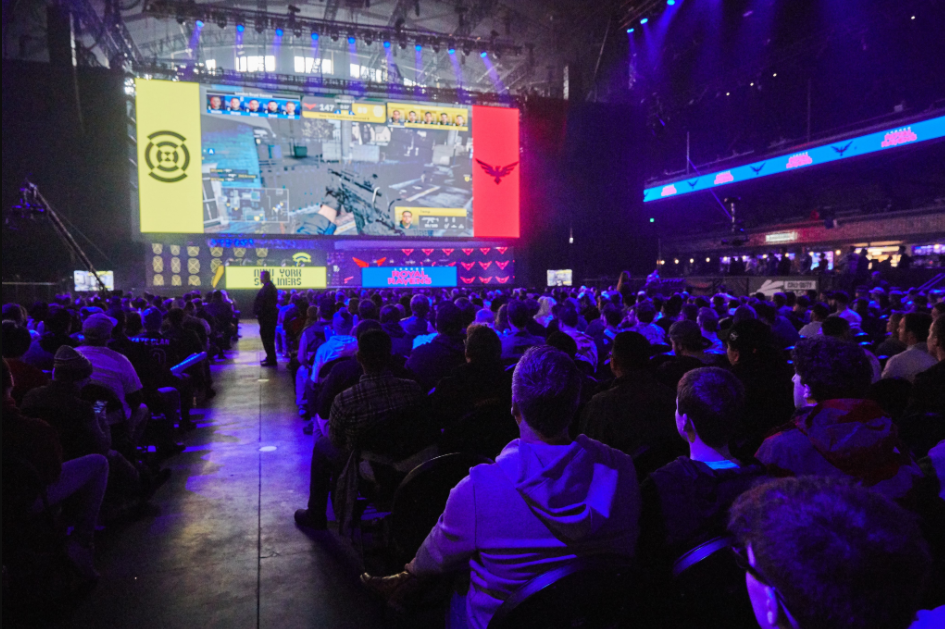 We want to thank our players who represented London with pride.

We wish them all the best in their next ventures. pic.twitter.com/U5UVmu5p8O

London was a talented team that survived the losers bracket during the playoffs and sent the Paris Legion, New York Subliners, and Toronto Ultra home before facing the Chicago Huntsmen in round five. They could not defeat Chicago, unfortunately, but did secure a fourth-place finish in the finals. However, these results were not good enough, and the London Royal Ravens decided to drop the majority of its roster to build a new team.

The only remaining player on the Ravens roster is Sean “Seany” O’Connor. Substitute player Jordan “Jurd” Crowley announced his free agency status a few days before London’s official announcement, which confirms that a new team will likely be built around Seany.

I'm an unrestricted free agent for the 2021 season.

Players being dropped does not mean they will not appear on the same teams next season. Some players will likely negotiate their terms and continue to play under an organization if they wish to do so. Other players will attempt to find a spot with another team, which is currently a hot topic in the CDL.

Several teams have dropped players from their roster in preparation for the 2021 season. London has made one of the more drastic roster changes so far, but other teams like Minnesota have also dropped their entire team. Dozens of players are currently free agents, and more will likely join their ranks in the next few days.