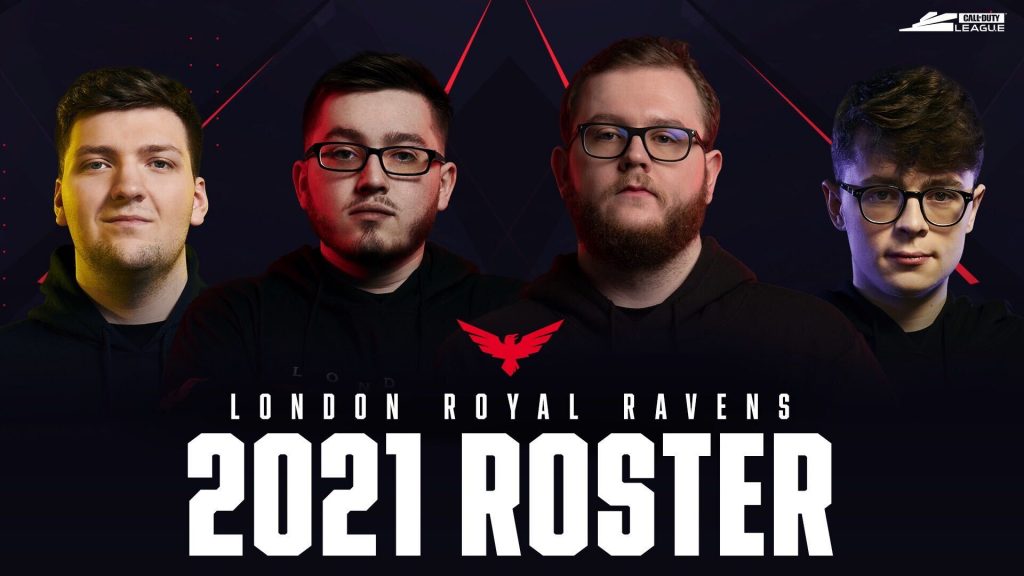 Representing the UK, with a point to prove.

London made drastic changes at the end of the inaugural season by dropping all but one player on its Call of Duty roster. Seany was the only player not to be dropped from the team, and fans everywhere waited patiently to see if a brand new roster would fill the remaining spots or if players would return.

Dylan and Trei finally returned almost two months after being officially dropped and are joined by Alexx. Alexx played for the Minnesota ROKKR during the inaugural season and was part of the drastic cuts at the end of the season. He is the only new-comer on the London roster and is ready to prove himself in the league.

James “Dominate” Batz has also returned as the Head Coach for London and will be joined by Shane “ShaNe” McKerral, who has moved to the Assitant Coach position.

London performed relatively well during the regular season and went on a hot streak during the playoffs. The team sent the Paris Legion, New York Subliners, and Toronto Ultra home before being eliminated by the Chicago Huntsmen in round five.

The most notable change to the London Royal Ravens roster is the absence of Bradley “Wuskin” Marshall and Matthew “Skrapz” Marshall. The brothers were an integral part of the team that helped London succeed during the inaugural season, and many are surprised to see them not return to the lineup. However, London has four talented players on its roster and will attempt to make a championship run next season.