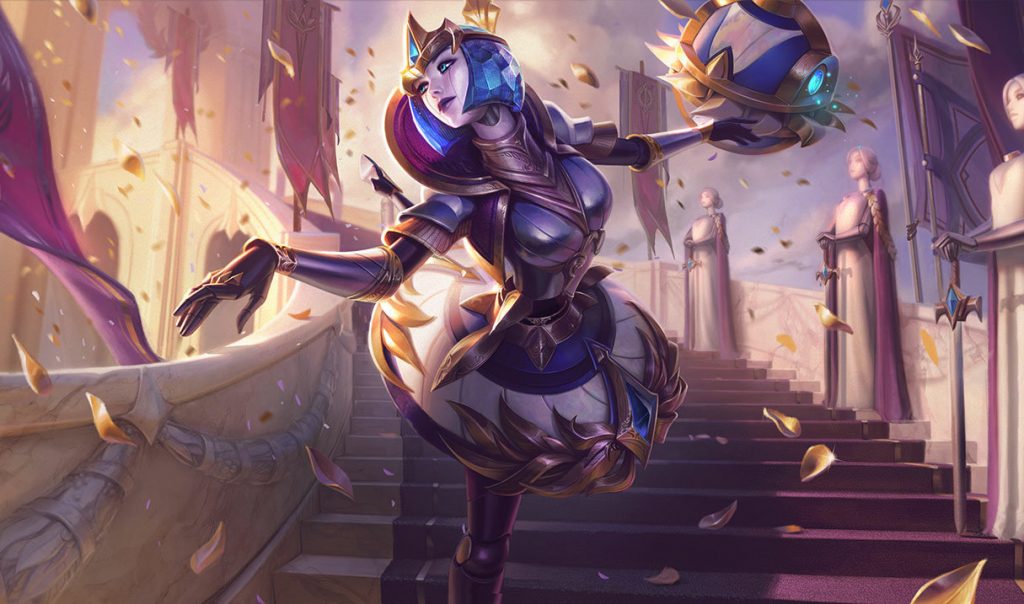 The 2019 League of Legends World Championship is right around the corner. Riot Games released their Patch 9.19 notes, known to all as the World’s patch. We’ve broken down the notable buffs, nerfs and the impact they’ll have on the meta at the World Championship. 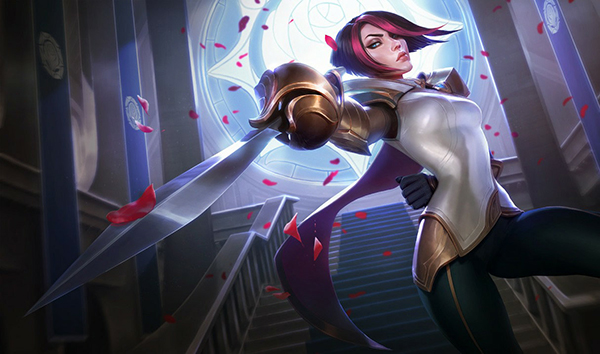 Fiora was already fine in lane. She has a lot of great match-ups into tanks and some carries, some match-ups where she should just go even, and a few counter-picks. Her problem was that she’s a very one-dimensional champion. If she isn’t split pushing, she isn’t affecting the game in a better way than almost any other top laner. Even classic split pushers like Jax have a stronger team fight presence than the glass cannon Fiora.

Riot didn’t make her any better in that regard, but these buffs will augment her split pushing so much that she will move from a niche pick to high priority at Worlds. Not only does her Q – Lunge now hit turrets, but the second strike of her E – Bladework can also crit turrets. This will massively change how quickly she can take down turrets and will make her an absolute terror to play against in the later stages of the game. Games are won and lost by critical decisions on how to deal with split pushers, and the damage buffs to Fiora will give teams even less time to react, forcing more mistakes.

Changing the range on Q – Rocket Grab from 1050 to 1150 is a sneakily huge change for Blitzcrank. Consider this: most pros have been playing League of Legends for several years, all in which Blitzcrank’s Q range has remained the same. Now suddenly it reaches an extra 100 units, and they must relearn years of muscle memory.

That 100 unit difference is the same between Caitlyn and Vayne’s auto attack ranges, something any ADC player would tell you is massive. It remains to be seen if this pushes Blitzcrank onto the stage, but it does increase his appeal as a cheesy pick for an over-matched team.

It seems that no matter how little she’s played during the regular season, Orianna ends up making a big mark at Worlds. Riot has helped out this time, giving her a significant damage buff on her R – Command: Shockwave. Not only does the base damage increase by 50 at each level, but Riot also raised the ability power ratio from 0.7 to 0.8. These seem like small numbers, but they add up. Orianna is one of the safest blind picks in the game and will surely be seen at Worlds. 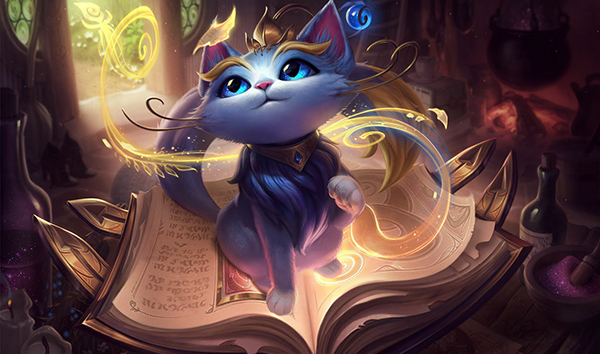 We haven’t seen Yuumi that often, but that’s because she’s been so strong that few teams let her make it through the ban phase. Riot significantly nerfed her Q – Prowling Projectile, decreasing the slow from 20/32/44/56/68/80% to 20% at all ranks. The slow duration has also been decreased from 1.5s to 1s.

This is a massive nerf that should put an end to Yuumi’s omnipresence in the pick/ban phase. She will no longer be such a threat to run down an ADC in lane just by landing a single Q – Prowling Projectile, taking some pressure off the lane. It’s more likely she’s now seen as a counter pick, only showing up when the enemy has taken a more passive bot lane.

You never pick Karma mid for her damage, but this damage nerf is so significant that it will limit her to a support pick at Worlds. Going from 60% to 40% ability power ratio cannot be ignored. This will hurt teams who like to put their mid laners on a supportive champion to help their ADC carry in the mid to late game — cough, Royal Never Give Up.

Another big damage nerf, as Sejuani sees her Passive – Fury of the North go from 10/15/20% of target’s maximum health to 10% at all levels. Her early game won’t be weakened, but it makes her a lot less appealing as a scaling option. She’ll still be tanky and she’ll still provide a ton of CC, but that’s a loss of 10% max health damage starting at level 14. That should be enough to bump her pick rate down, as she still has vulnerabilities in the early game.

Sylas has long been a high priority pick, and Riot is bringing him back down by nerfing his Armor and the damage on his Passive – Petricite Burst. Though he’s been the ultimate flex pick for months now, Sylas had been settling in primarily as a jungler, making these nerfs even more devastating for him. These hit his ability to clear the jungle quickly and with health, two things that Sylas was already weak at in the early game. Teams may lean on him for familiarity and comfort, but he’s not the powerhouse he once was.

So how do these changes affect the meta we’ll see at the World Championship? As promised, there were no significant gameplay changes, so the fast pace of the games we’ve grown accustomed to should be the same. However, the buffs and nerfs of some champions will lead to some newer developments. 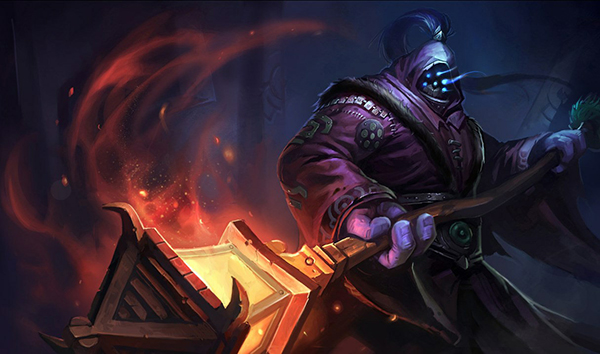 Every team in the world could decide that Fiora is just too strong after the buffs and decide not to deal with it at all and ban it every game. I doubt that’s what happens. In a singular region that kind of thing develops, but at an international event, there are so many different ideas on how to play the game all coming together that Fiora will end up seeing play. The way she already could dictate games with her split pushing made her important to pick up, but now she’s a must-have for all top laners at the tournament.

The other thing that happens when teams play a lot of Fiora: they learn how to play with and around split pushers. That comfort with split pushing doesn’t just stop at Fiora — teams will have champions like Jax and Camille ready for when Fiora is picked away or banned. Top lane was already one of the most important roles, but now they will have even more power to determine games in their hands.

Sylas got nerfed in 9.19, Akali in 9.18, and Sejuani nerfs in 9.19 hurt Irelia’s kill pressure in mid, considering they are almost always paired together. Meanwhile, Orianna, Twisted Fate, and Veigar all received buffs. That, coupled with the added importance of saving the counter pick for top lane, means we’re likely to see some safer options mid lane than we’ve been accustomed to seeing in the Summer playoffs. Ranged mages are less exciting in lane, but they do have their pop-off moments late in-game.

We’ve seen Sylas and Yuumi eat up bans for months on end. That will come to an end with Patch 9.19. Surely other champions will take their place as 100% pick/ban, but it will be nice to see newer faces on the screen and what new strategies develop from them. It’s always more interesting to see teams target their specific opponent, rather than ban out three champions that no team should ever be allowed to have.

Make sure to follow Hotspawn throughout the League of Legends World Championship for more coverage. The play-in stage starts October 2, followed by the main event on October 12.