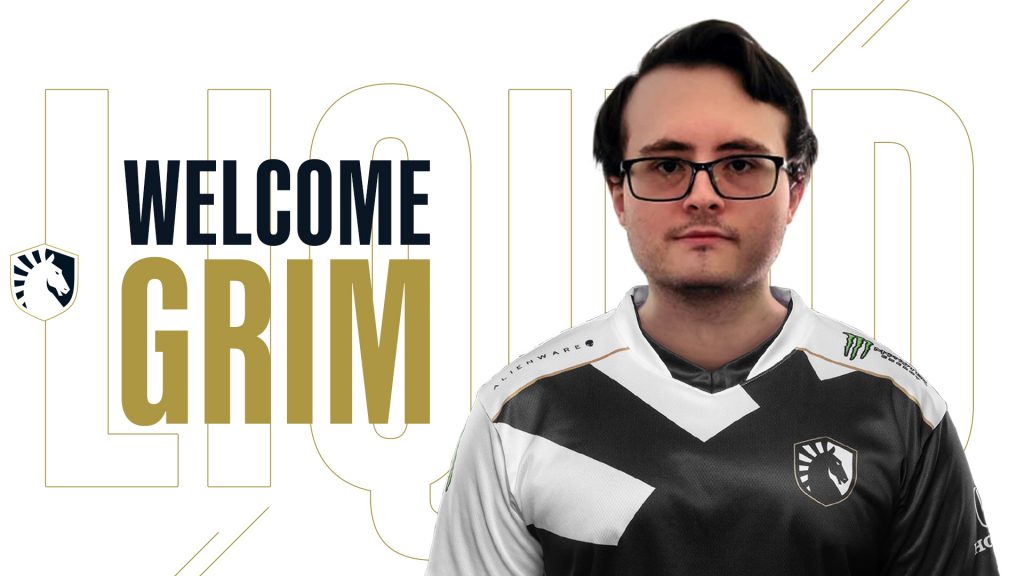 Grim will be the new member of Team Liquid, replacing nitr0 after his retirement. (Photo courtesy Team Liquid)

Grim will be making his TL debut this week at DH Summer, be sure to watch and cheer him on 🏆

Grim is a young 19-year-old rifler who has been playing in the North American scene for just over three years. He has jumped between teams, playing for some of the more developmental NA squads. His most recent home was with Triumph, where Grim truly began to stand out as a rising talent.

Triumph made appearances at many online events and found some success versus the more prominent North American teams. They have game wins against MiBR, Gen.G, Cloud9, and FURIA under their belt in the last three months. Grim was normally at the forefront of those upsets, putting up one stunning MVP performance after another. 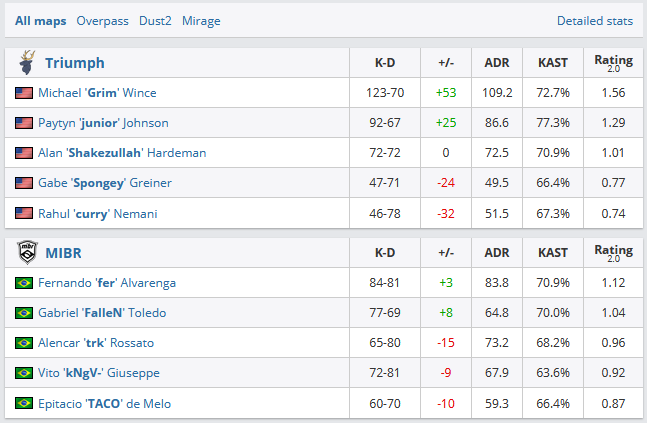 This jump to Team Liquid marks Grim’s first big shot on a top tier Counter-Strike: Global Offensive roster. While filling the shoes of any player from North America’s most successful team will be a challenging task, Grim could be the spark that Liquid needs to return to form and retake their throne. He’s certainly got the raw skill and can now refine it under some of the best players and coaches in the region.

Grim’s first action under the Liquid banner will take place at DreamHack Open Summer: North America starting on August 8th. Team Liquid has been placed in the same group as Triumph, so Grim could face off against his old squad.