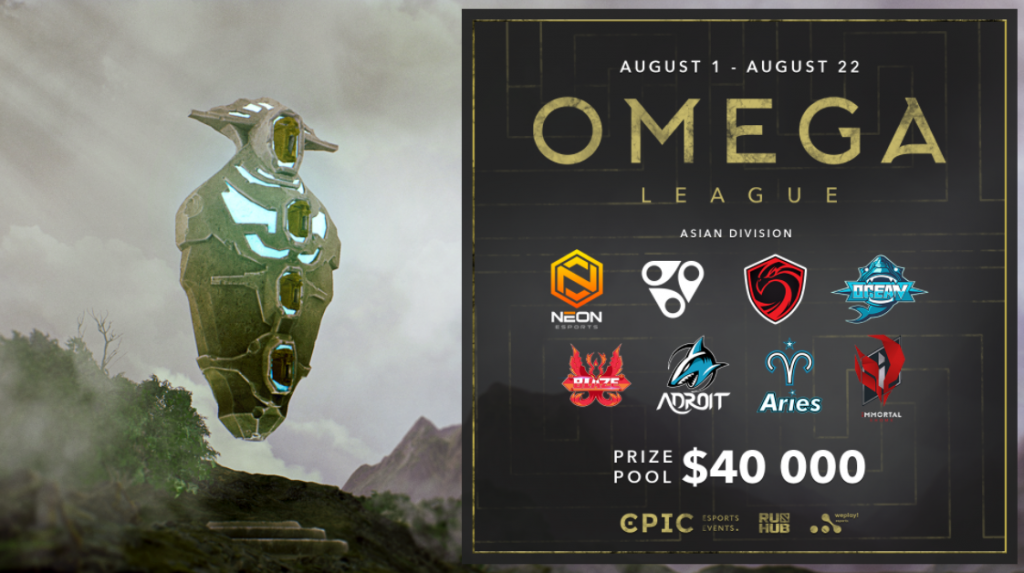 OMEGA League organizers WePlay! have officially banned Chinese/Malaysian Dota 2 squad Linger from the Asia Divine Division, citing strong evidence of the team fixing matches during the tournament. WePlay! announced the decision at around 2:30 a.m. EST, through a post on their official website.

Statement about the match-fixing allegations and suspension of team Linger. Unfortunately, today we will have only one match of the Asia Divine Division.

According to WePlay!, they heard rumors and allegations of match fixing taking place within the event over the last few days, and decided to launch an investigation into the allegations themselves. A match between Filipino teams Execration and Cignal Ultra on August 9th was the first to come under the organizers’ suspicion, with the bookmakers that WePlay! inquired into confirming that the match in question caused unusual betting activity.

Despite this, the bookmakers did not directly state that either team was participating in such unsportsmanlike conduct. WePlay! went on to say that the data they had received from the bookmakers indicated that heavy bets were placed on Cignal Ultra to win the match, though it was Execration that ended up winning the best of three series.

As for the match between Linger and fellow Chinese team DeMonster on August 10th, however, WePlay! came to the conclusion that there was indeed foul play going on. Similar to the Execration and Cignal Ultra series, bookmakers confirmed to WePlay! that suspicious betting activity had taken place during the match involving Linger, and that the team in question lost the match intentionally.

“The evidence that we have is consistent and points at the fact that Linger lost the match intentionally, and is disqualified from OMEGA League,” said WePlay! on the decision to remove Linger from the tournament.

In addition, WePlay! have imposed a ban on Linger that encompasses all of their events plus those organized by Epic Esports Events — the organizers of EPICENTER and BEYOND Epic. The ban on each individual player on the roster will last for one year, lifting automatically on August 13th, 2021. The players disqualified from OMEGA League and future affiliated tournaments are as follows:

As a result of the disqualification, all scores from Linger’s previous matches have been stricken from the record, with all past losses being converted into default wins for their opponents. The scores for all those involved have been adjusted accordingly.