Life After BIG: What’s Next for Smooya? 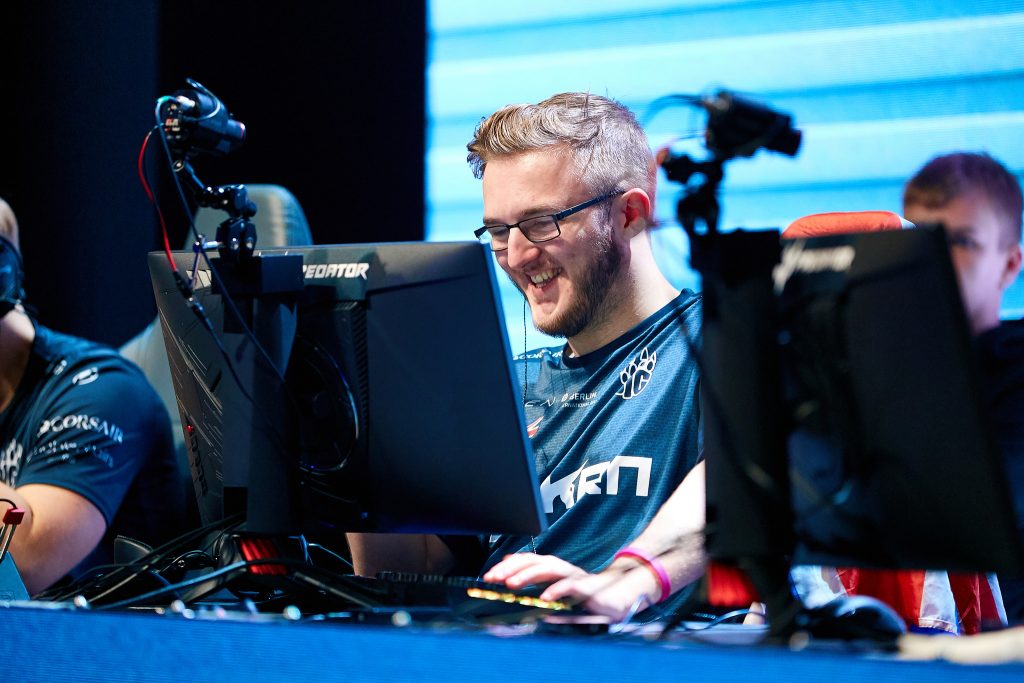 Roughly two months after his decision to step down from BIG, a sobering question arises: where does Smooya go from here?

February 1st marked a notable day for German esports organization, BIG Clan, as UK-born AWPer, Owen “smooya” Butterfield, confirmed he would be stepping down from the team’s active roster through a mutual agreement. Laying the first stone of his professional career with the team back in April of last year, Smooya was a pivotal part of BIG’s success – helping them clinch a runner-up finish at ESL Cologne as well achieving Legend Status at the FACEIT London Major.

Now, roughly two months after his decision to step down from BIG and still yet to be picked up full-time by another organization, a sobering question arises: where does Smooya go from here?

Inactive periods are normal for players during transitional times – the length of which, however, primarily determined by outside factors such as the organizations. From a broader perspective, the case of Smooya appears to be standard issue; although, closer examination of the current Counter-Strike panorama at the top-level is quizzing as to where the English-speaking AWPer realistically fits in at this time.

First and foremost, consider the caliber of player that the 19-year old phenom is – having taken lofty strides into competitive Counter-Strike with Team Endpoint and Epsilon prior to being welcomed onto BIG. Smooya climbed up the rankings quickly as a result of his steady performances and intensity that helped set the tone for the teams he played on. Since moving onto the bench with BIG, Smooya has made a few stand-in appearances including an ESL Pro League Qualifier stint with Renegades where he topped the charts, aiding them in victories against both NRG and INTZ.

Everything considered, Smooya’s talent is not the item in question here, rather, it’s simply finding the right home which makes sense for both him and the organization he joins. However, when you take a look at the top 20 Counter-Strike teams in the world right now – a division many would agree he belongs in – what seems the logical next step for him isn’t that clear.

From the top, you have the three titans, so to speak: Astralis, Liquid and Na’Vi. It’s probably obvious that Astralis would be the last team to make changes to their roster after ushering in an era of their own – Danish language learning curve, aside. As for Liquid, the team has been at the precipice of success for so long and inching ever so closer since appending Jake “Stewie2K” Yip onto the roster; therefore, swapping out in-game leader and primary AWPer, Nicholas “nitr0” Cannella wouldn’t seem the right move for the North American contenders.

In the case of FaZe Clan you have Ladislav “GuardiaN” Kovács – one of the most decorated players in the game with a following to match, having been a part of the team through countless LAN wins since 2017. Finnish tacticians, ENCE, has seen an explosive amount of success this season thus far, reaching the Grand Finals at IEM Katowice as well as clinching a playoff spot at a stacked StarSeries & i-League Season 7 event last month. Certainly not a recipe you’d want to temper with – and even then, the fully Finnish-speaking roster becomes an obstacle.

Then you have Renegades, the rapidly up-and-coming Australian team who boasts Sean “Gratisfaction” Kaiwai at the moment; the New Zealand AWPer is one of the best of his kind and not to mention, coming from the Oceanic region, he fits the brand perfectly.

The list goes on and on, but the main point here is that there’s a pretty slim market at the time being for English-speaking AWPers. Surely, Smooya is on the radar in his current inactive state considering the dexterity he carries in-game, but who will be the ones to approach him with a worthwhile offer? Travelling across the Atlantic to play Counter-Strike is an ambitious play, one we wager Smooya will be cautious in accepting if he decides to go that route; with that, a player of his stature is going to be able to command a decent salary and of course, you must consider that unless an organization waits until his contract with BIG has expired, those looking to buy in to this player will be looking at a buyout.