Liazz on Renegades: So much pressure that we unraveled 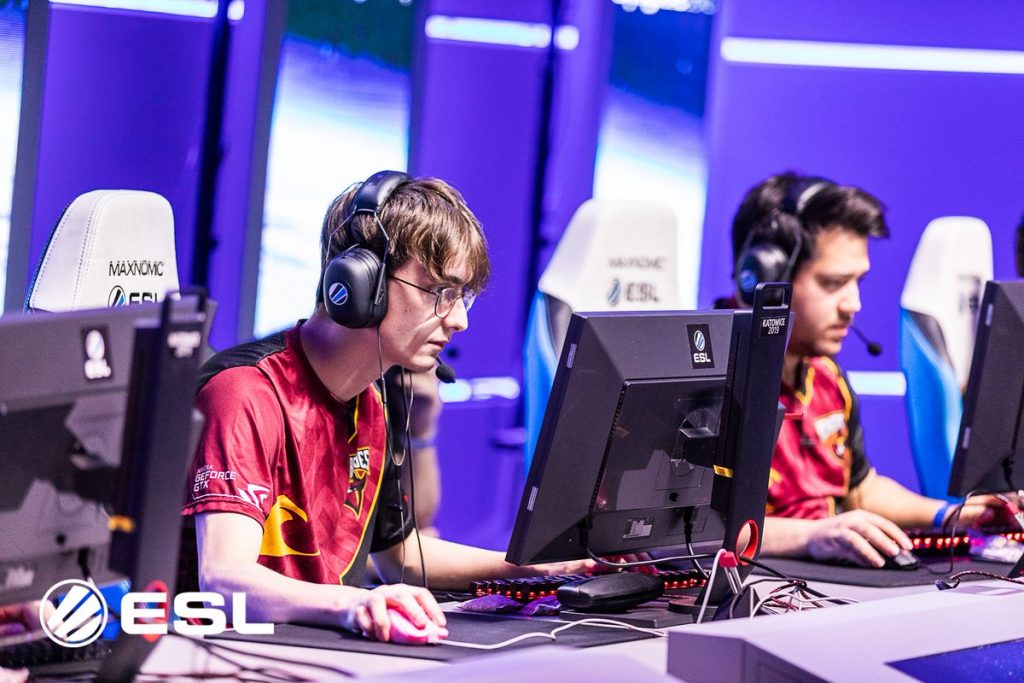 Before the CS:GO team had even stepped on stage at IEM Sydney, Renegades were in dire straits. Problems around AWPer Sean “Gratisfaction” Kaiwai and his visa had left the team unable to scrim together, and the added pressure of playing in front of a home crowd was only going to hurt the mainly Australian roster.

It wasn’t a major surprise, then, when the team only beat South Korean squad MVP PK. Two 2-0 loses at the hands of Ninjas in Pyjamas in the upper bracket, then against mousesports in the lower bracket, sent Renegades packing. It was especially heartbreaking for Jay “Liazz” Tregillgas, who had left Australian shores only recently to chase the Renegades dream.

For Liazz, the chance to play in front of friends and family and show them what he did day in and day out was a “dream come true.” After the 16-13 victory against MVP, his IEM Sydney campaign turned into a nightmare.

“I think it was a bit of a blip here in Sydney, there was just so much pressure on the team to win the event in front of everyone here at home, and get onto the stage, that we unravelled when it came down to it,” Liazz said.

“It’s been a rough few months, and we’ve just been taking it how it comes. We were stuck in Poland for a while because of visa issues, but we just have to deal with it. Sean has already had a few visa problems so we’re just managing it.”

Renegades’ lack of practice over the past few months and confusion of their future with and without Gratisfaction in the lineup reared its ugly head against Ninjas in Pyjamas. After falling in a lopsided 16-4 game on Nuke, the Australian side couldn’t recover on their own Mirage.

Now Liazz and the rest of the Renegades have to put aside their Sydney woes. They next take to the stage in Dallas for DreamHack Masters. For the Australian squad, there’s no clear resolution to the Gratisfaction problems.

“I think everyone is still really confident, and we have a few American events coming out from here, but we’re running into these issues and we’re not exactly sure what we’re going to do next,” Liazz said. “I don’t think we’re able to cancel any tournaments that we have booked.

“That means we’re going to have to play with a stand-in for a few, maybe one or two. It sucks that we’re stuck in this limbo of not knowing, but we just have to take the next few months as it comes. We had similar problems in Shanghai honestly, and we had a successful run there, so I think Sydney was a blip more than anything else.”

While Liazz’s time on Renegades at the moment sounds stressful and difficult, the young Australian rifler wouldn’t have it any other way. Six months ago he was playing on ORDER in competitions like the AU & NZ Championship. Now he’s kicking boots with the best.

“Oh look it’s so surreal, I’m playing against all these teams these days, and looking at the players in the servers and thinking “A few months ago I was fanboying these guys, and asking them on Twitter for their configs,” and now I’m playing against them,” Liazz said.

“Playing on stage at Katowice, and Shanghai, were just unreal experiences, and really makes it so surreal. I never expected any of this, so I’m really grateful for all my teammates on Renegades that have helped me settle in so well in the past months.”

Liazz believes others can follow in his footsteps from the shores of Australia to the bright lights of Katowice and Shanghai. According to the Australian star, it all comes down to “perseverance and determination.”

“The best thing these other Australian players can do is just persevere,” he said.

“There were a lot of problems for me with my teams when I was first coming through, but I just kept going and it worked out. You keep hitting those DMs, asking those questions and watching those demos and you’ll come good in the end.”

Liazz and Renegades next take to the stage in Dallas when they gun for a prize pool of $250,000 USD against some of the world’s best. DreamHack Masters begins on May 28.