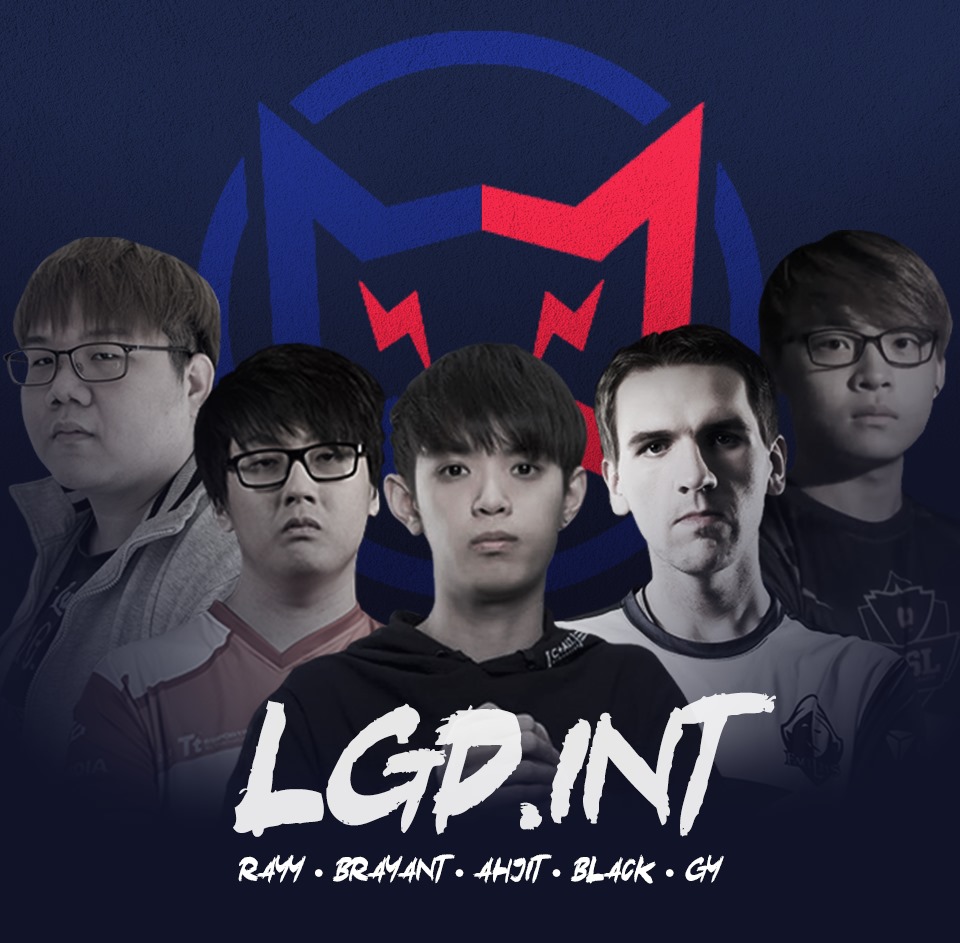 LGD has re-founded it’s international division for the first time since 2013 earlier this year basing the team in Southeast Asia. With no results to speak of however, the team has announced a shift in the roster.

Two of the original 2020 iteration players, offlaner Gy and support BrayaNt, are joined now by one of the original 2013 players, Black^. The team also added Ahjit, a standout Malaysian player who has played briefly for teams like Mineski, Warriors Gaming Unity and Fnatic. Most recently Ahjit was added to the main PSG.LGD roster to replace Ame but found himself released just a week or two later due to abysmal scrim results, according to rumors.

The team now consists of four Malaysian players and Black^, a German born pro who has played the majority of his career overseas. Known for being a vocal player, Black^ will likely need to help lead a roster that has very little international experience outside of himself and fellow core, Ahjit. Black^ will also need to provide this leadership from the mid role, having given up his primary carry position to Ahjit. The current positional breakdown of LGD.Int is: