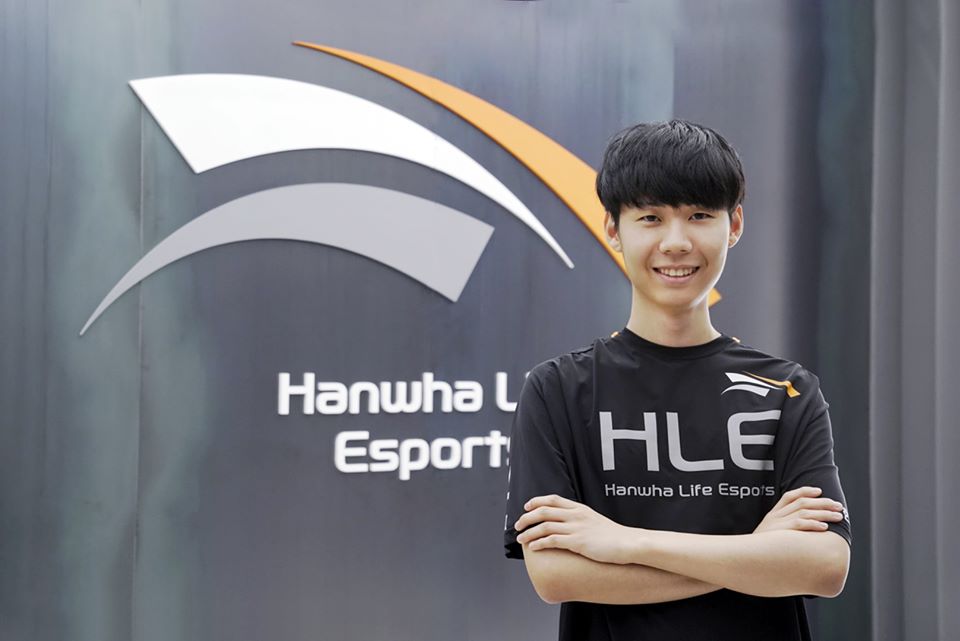 Hanwha Life Esports has announced the signing of Son “Lehends” Si-woo who will fill their support role.

Lehends formerly played for Griffin and made three successful runs to the LCK Finals and one Worlds appearance in 2019. Griffin was able to secure the first place spot in Group A but was eventually defeated by Invictus Gaming, the 2018 World Champions.

Hanwha Life Esports had a rough 2018 season and ended up placing last in the LCK Summer Split, but plan to turn things around with their new star-studded lineup.

Lehends is the most recent addition to Hanwha Life Esports who also recently signed Jeon “Zenit” Tae-gwon and Oh “Vsta” Hyo-seong, and resigned Kang “Tempt” Myung-gu. Vsta will most likely serve as a substitute for Lehends since he has not played in a professional match since 2018. Zenit will fill the bot laner position and Tempt will continue to fill the mid laner role.

HLE also picked up jungler Kang “Haru” Min-seung, who is a seasoned professional who has played for  SK Telecom 1, Gen.G and Samsung Galaxy.

HLE stated in their official announcement that they are looking forward to the “calm, collective leadership and creative plays” from Lehends who is a solid addition to the team.

2020 is a brand new year for Hanwha Life Esports who are already laying the foundation for a successful season.