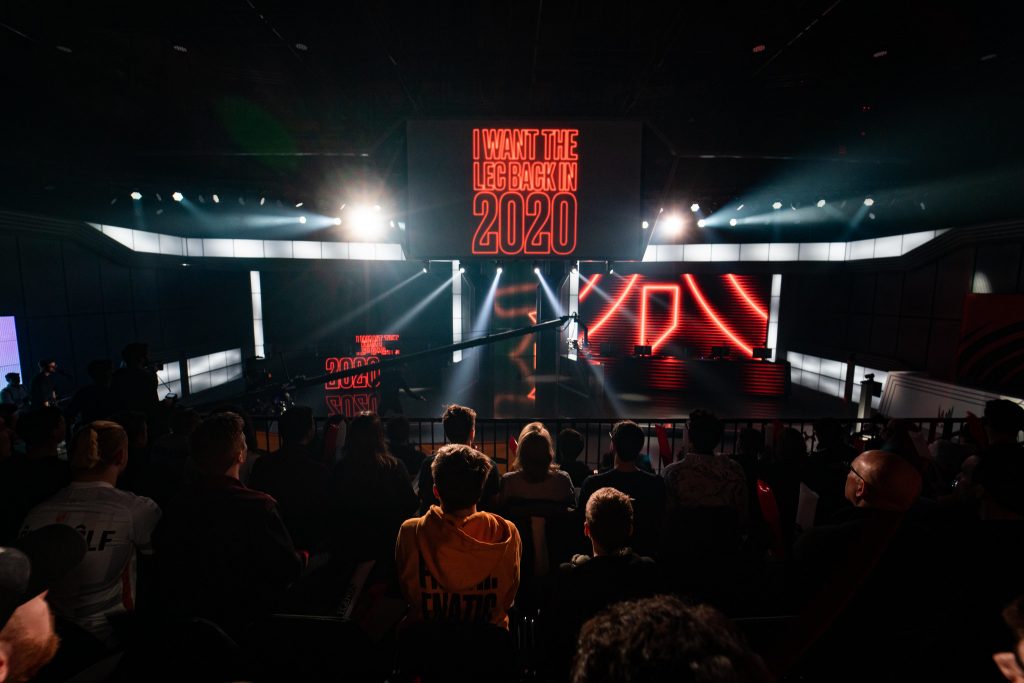 The LEC will be making its return with the Summer Split starting on June 12th. The Summer Split is coming back slightly behind schedule and will compensate lost time by including two super weeks. This is not the only the change coming, as the LEC will have two breaks to allow breathing room for unforeseen circumstances.

The two super weeks will occur on week 1 and week 8. These weeks will playout like every other week, with the addition of Sunday matchups. As for the breaks, these are one-week long breaks, currently scheduled after week 4 and week 8. The week four break comes once when the half of the season concludes, with the week 8 break closing the season before Summer playoffs. 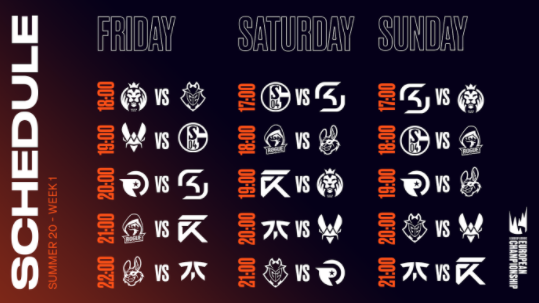 But what about the EU Summer Split Finals? Well, the event is pushed back to September 5th and 6th. The EU Masters Finals is also pushed back to avoid potential conflict with the LEC, meaning they will play out over September 19th and 20th.

As it stands, the LEC Summer Split is yet to determine if they can bring it back to a live broadcast in the Berlin studio. Whereas the finals are supposed to be held in Malmö, Sweden. So far, the event has yet to be cancelled, but Riot are currently assessing whether or not the event will still go ahead as planned.

Even with these scheduling changes, the LEC Summer Split will no doubt be the most competitive split yet. Riot has granted Europe’s top four seeds to Worlds 2020. Now more than ever top teams will want to put as much work in as possible to walk away from Europe’s Summer Split as a world’s attendee.

Keep checking back for more information regarding changes coming to the League of Legends Esports calander.