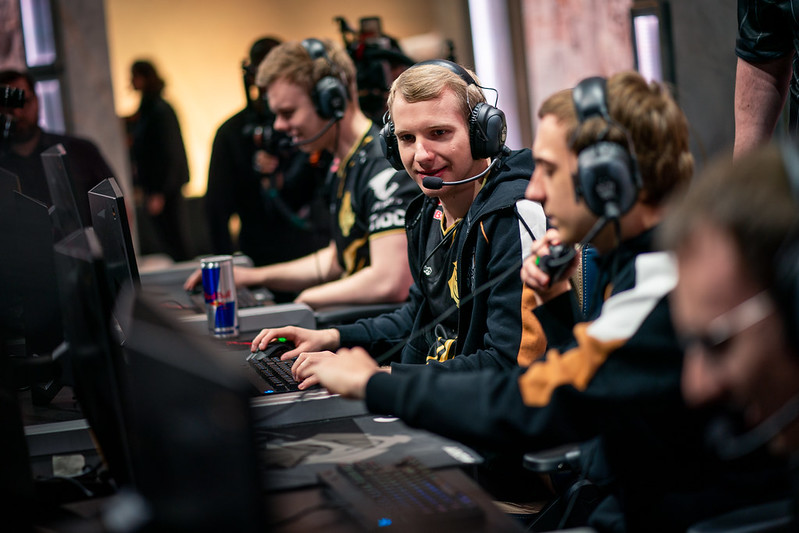 It’s almost time for the 2020 League of Legends European Championship (LEC) season to open. G2 Esports again enter the year as prohibitive favorites, but they’ll have challengers at the top of the nine-week season. We look at the notable roster changes on each team and where they stack up to the rest of the LEC heading into the new year.

The 2019 World Championship Finalists enter 2020 as one of the few teams to keep their previous roster intact. G2 Esports proved they could successfully integrate Rasmus “Caps” Winther into their roster despite the presence of Luka “Perkz” Perković.

Now the pair will swap roles for 2020, at least initially. Assuming Caps can transition as well as Perkz did last year and Perkz picks up where he left off mid lane, this will give G2 a very strong advantage during their drafts. Both players can focus on playing specific champions and matchups with the confidence to swap between lanes.

It’s not often a team gets rid of a world-class jungler, but Fnatic are hoping Oskar “Selfmade” Boderek is an upgrade over Mads “Broxah” Brock-Pederson. Team dynamic is surely part of the move, even if Fnatic and Broxah insist they were all on good terms.

That won’t be a problem for Selfmade and mid laner Tim “Nemesis” Lipovšek, as the pair are good friends from their time together on MAD Lions. Selfmade showed incredible promise in a breakout year with SK Gaming and his arrival should not downgrade Fnatic at all. If he can improve the team synergy Fnatic thought they lacked in 2019, Fnatic could dethrone G2 Esports in the LEC.

The winners of the offseason, Origen should be expected to challenge for an LEC title from the get-go. They signed two of the highest priority free agents in the West in jungler Andrei “Xerxe” Dragomir and Elias “Upset” Lipp to compliment top laner Barney “Alphari” Morris and mid laner Erlend “Nukeduck” Våtevik Holm.

The question on the team is how former OCE support Mitchell “Destiny” Shaw will mesh with Upset. Upset, though perhaps the most mechanically gifted ADC in Europe, has struggled with inconsistency in his career. It’ll be up to a support who has never played in a major region to be a steadying presence for an elite talent.

Less than a year after finishing their first LEC split in last place, Rogue are a top playoff contender heading into 2020. The team returned with the core that got them fourth place in the 2019 Summer Playoffs, adding bot laner Steven “Hans Sama” Liv to shore up their greatest weakness.

Still, Rogue have a limited sample size of success in the LEC. They will have to prove they belong in the upper echelon of the league and didn’t just hit a hot stretch to end the year. If they aren’t just a one-hit wonder, Rogue will be scary for years to come. The three top half of the map players are signed through 2022, while the bot lane is signed through 2021.

FC Schalke 04 had one of the more interesting offseasons heading into 2020. They return only two starters and their three new players are a cumulative downgrade on paper, but they are still clearly a top-five team in the LEC. Support Han “Dreams” Min-kook parlayed his good year with SK Gaming into a better situation with S04.

New jungler, Erberk “Gilius” Demir and bot laner, Konstantinos “FORG1VEN” Tzortziou are two of the most mechanically talented players in their roles, but attitude concerns have followed them throughout their careers. If nothing else, they’ll make S04 must-watch viewing as the undisputed trash talk kings of Europe. 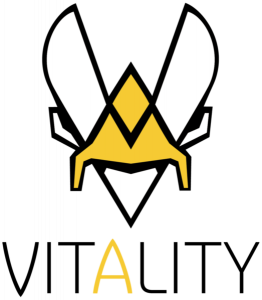 There is a clear gap in the LEC between the top five and bottom five, starting with Team Vitality. The team that shook up the 2018 World Championship and was a fixture in the 2019 playoffs is gone. Star top laner Lucas “Cabochard” Simon-Meslet returns with Jakub “Jactroll” Skurzyński, but the rest of the starting lineup is filled with LEC rookies.

That Vitality rank this highly despite entering the season with three rookies underscores the uncertainty of so many LEC rosters. It’s also notable that Hadrien “Duke” Forestier takes over as head coach for the departed Jakob “YamatoCannon” Mebdi.

Excel Esports is coming off nineth and 10th place finishes in their first year in the LEC, but there is reason for optimism. The team added bot laner Patrik “Patrik” Jírů and support Tore “Tore” Hoel Eilertsen to upgrade their bot lane. While not elite players by any stretch, they should make for a more stable lane for the rest of the team to play around.

The rest of the team remained intact. Korean import Son “Mickey” Young-min elected to re-sign after he gave the team a boost beginning in week two of Summer 2019. He, and former G2 Esports top laner Ki “Expect” Dae-han, will remain the focal points of the team.

Fresh off an offseason rebrand, the team formerly known as Splyce had the toughest offseason in the LEC. It was bad enough to lose Xerxe and Kasper “Kobbe” Kobberup in free agency, but the team also lost Tamás “Vizicsacsi” Kiss to retirement. Counting Tore’s move to Excel Esports, Splyce will have four new starters entering 2020.

That suddenly catapults mid laner Marek “Humanoid” Brázda from rookie to most veteran on the team in the span of a year. He will have a familiar face in top laner Andrei “Orome” Popa, who played a nice 6/2/6 Aatrox game in his only 2019 LEC action.

Even if MAD Lions had the toughest offseason, SK Gaming were a close second. Their two best players from 2019, Selfmade and Dreams, left to join other teams. Adding Kim “Trick” Gang-yun was a nice move to address Selfmade’s departure, but he doesn’t offer the same carry potential that SK Gaming relied upon from their jungler.

For SK Gaming to make a run at a playoff spot in Spring, they will rely upon improvement from returning starters mid laner Janik “Jenax” Bartels and bot laner Juš “Crownshot” Marušič.

Top laner Danny “Dan Dan” Le Comte is the only of the Summer Split call-ups from the academy team to continue on the main roster. In a league full of youth, Misfits will send out the least experienced roster.