What We Learned from Group Stage Day Two of TI9 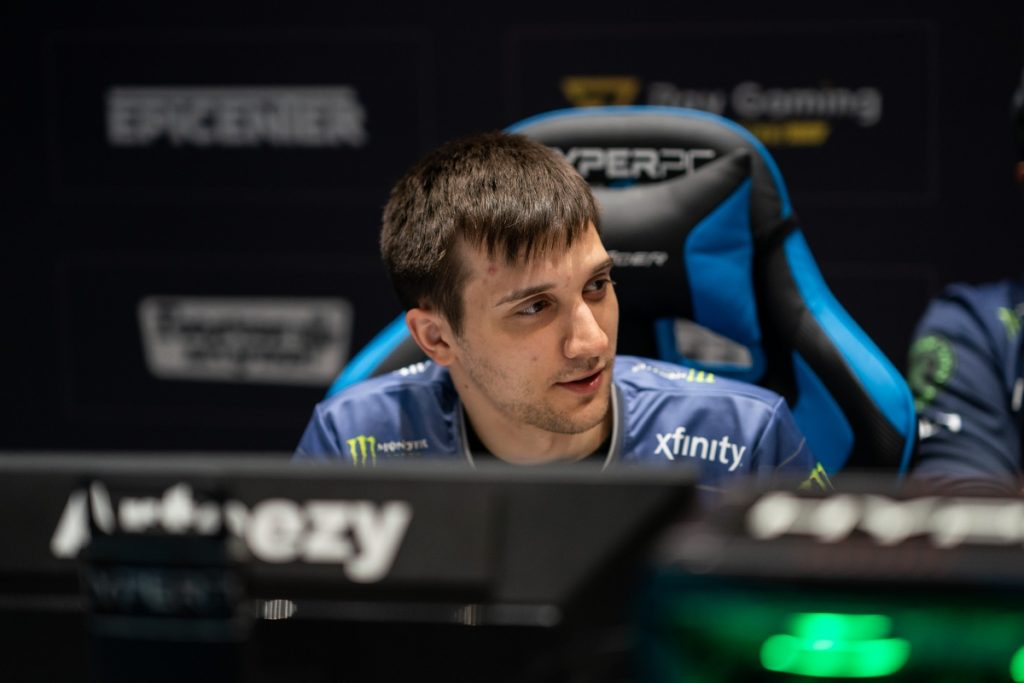 Arteezy had an impressive rampage on day two, a highlight at TI9 so far! (Image via EPICENTER)

The first day of The International 2019’s group stage was pretty darn exciting. The Dota was great and the casters were in fine form. Yesterday, we reviewed some winners and losers on day one. Did day two of TI9 live up to the hype?

We’ll let you decide after checking out our highlights!

Day two kicked off without the technical issues we faced on day one. Without long delays, viewers weren’t left twiddling their thumbs waiting for the games to get underway. And once the games got started? We were in for a ride!

The All-Star game has been confirmed as an All Random Death Match that will make use of the Fantasy Point system. Players with top scores will compete in the event.

This year's International All-Star rosters will be based on Fantasy Points rankings. The top players will compete in an All Random Death Match, and fans are invited to choose a favorite player before the All-Star Match to earn extra Battle Points. #TI9

In the first set of the day, Vici Gaming and Virtus.pro faced off. This was a much-anticipated match between the second- and third-ranked teams in the Dota 2 Pro Circuit.

The first game reminded us that Morphling is still a very good hero. Specifically, the combination of Morphling with Aghanim’s Scepter (AGHS) and an Earthshaker. The AGHS allows Morphling to morph into allies, which means with the Earthshaker in range, Morphling can jump around the map, initiating on and generally devastating enemy heroes.

Zhang “Paparazi” Chengjun used the hero to devastating effect, styling on Virtus.pro with a Kills/Deaths/Assists (KDA) scoreline of 18/3/11. Vici Gaming took the series 2-0, contributing to their current tie for second place in Group B with three wins and one draw.

Often, the teams who are winning are the ones who are sticking it out together. Sometimes a core will have snowballed and, basically, carry the game themselves, but winning teams largely are the ones who transition from the laning phase toward moving across the map in coordinated, five-man efforts. Team fights into objective-taking has been the trend rather than split push. We could see Evil Geniuses transitioning to this in their last series of the day. Less pressure was on Sumail “SumaiL” Hassan to outperform the entire enemy line-up, and more emphasis was placed on EG coming together to win team fights.

That said, Artour “Arteezy” Babaev had a beautiful five-man rampage that ended with him mopping up the entire Vici Gaming line-up on his own.

Dota 2 is a beautiful game.

The best series of the day had to be the OG versus Ninjas in Pyjamas series. The draft had all the markings of a typical TI9 group stage draft. Ninjas in Pyjamas picked up Mirana, Elder Titan, Slark, Sand King while OG went a little off-book with Shadow Demon, Treant Protector, Axe and Windranger. It was OG’s final pick, however, that truly surprised: Io. The two teams waited to lock in players to heroes as long as possible, and then we learned the truth about the Io. It was going to be Anathan “ana” Pham’s hero. Yes, a carry wisp.

Watch the full game on the official Dota 2 Youtube channel.

The trio of casters were just as bemused as viewers and spent the early minutes of the game theory-crafting. Ana proved the hero is a very viable carry, with hitting level 15 basically the win condition.

Okay, maybe I exaggerate a little. Ana farmed enough to pick up a Ring of Basilius for the mana and armor aura, Helm of the Dominator for the support of a neutral, and AGHS for the buff to Io’s Spirits (his primary offensive spell). Paired with Windranger in the first game and Troll Warlord in the second, the wisp strategy looked very strong. Will teams auto-ban Io versus OG now? They played another series after the NiP one and neither they nor their opponent, Royal Never Give Up, touched Io.

We’ll have to see how this one plays out. Can other teams steal the strategy? Io players are in short supply, let alone ones who already play carry or who can swap to carry while their usual carry flips to support. Significantly, it immediately raised the stock of OG, who are now looking very strong in their group after a lackluster season and a slow start on day one of TI9.

Here are the final standings after Day 2 of Group Stage at The International 2019 Dota 2 Championships. #TI9 pic.twitter.com/QWgp0AXiOL

There’s another full day of group stages ahead: five more sets of series for a total of 40 games, followed by a fourth day with three scheduled sets of games to finish up the round robin followed by any necessary tiebreakers.

What were your biggest takeaways from day two of TI9? Let us know via Twitter or Facebook!