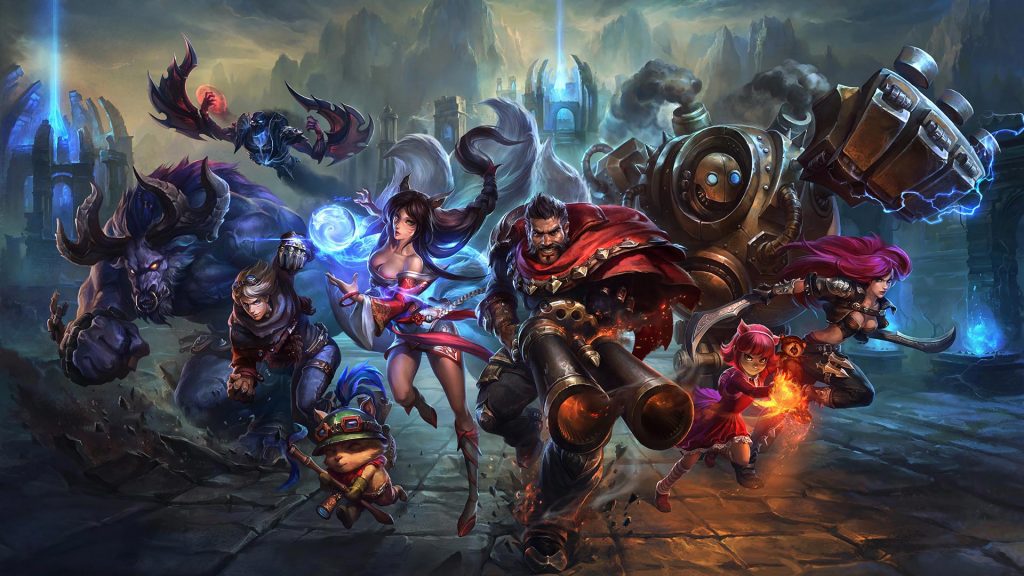 League of Legends has announced the upcoming changes to the game head of its 2021 preseason era. The game is going through a massive transformation as Riot look to redefine their game for 2021. The preseason changes feature an entire rework of the shop interface, items, champion interactions, and balancing. Here we will delve further into the Champion changes and what they mean for the upcoming preseason and 2021. 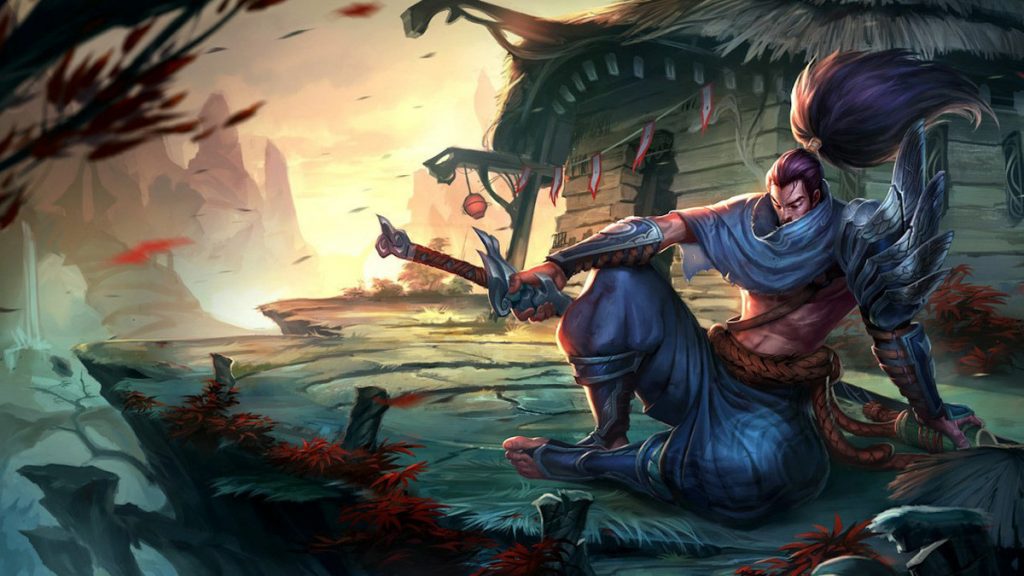 Yasuo and Yone are getting bonus AD to compensate for the loss of bonus stats through their doubled crit passives. Because the new crit comes in 20% increments, they find lots of bonus crit going to waste. Their bonus crit converts into 0.5AD per 1% bonus crit chance to offset the loss.

Jhin is getting nerfed a little as he gets less AD from his crit chance. His passive crit to AD conversion is down to 30% from 40%. The changes make his crits stand out more, which is arguably more in line with the way the crit changes from Mythic items work.

Senna is also getting crit nerfs from her passive. Her crits will happen less has every 20 souls collected gives her 10% crit chance down from 15%. However, her crit damage now deals 150% instead of 130%. This will make her more of a powerhouse, without letting her scale as early as she did in Worlds 2020.

Tryndamere is getting some crit loving too. Tryndamere is getting more crit per fury early as every point of fury grants 0.4. While he did get more fury at later levels, with crit chance falls off because of item build. This is not a nerf, rather a quality of life/buff change. 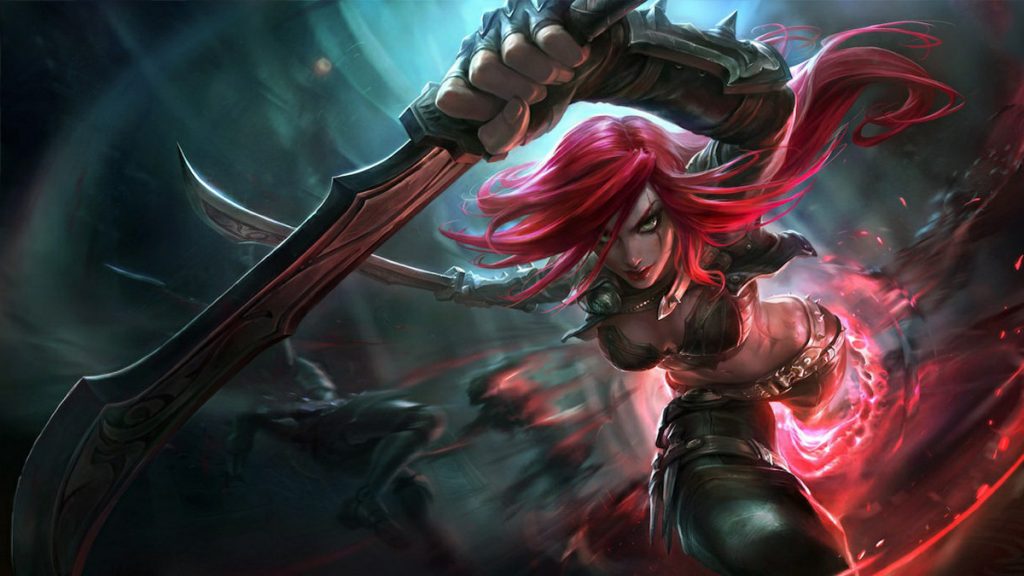 Hextech Gunblade is gone, and several champions are getting changes to compensate how core the item is to their build path. (Photo courtesy Riot Games)

Because Mythics block out mixed damage assassins, Katarina is seeing plenty of changes to adapt in 2021. Katarina gains on-hit effects on her Dagger Slash and Shunpo. Her ultimate synergizes by increasing on-hit effects by 25%, while now scaling with AD, with a tiny nerf to her AP damage ratios per dagger. The changes should make her more AD focused on her build path while she looks at the plenty of new Mythic Assassin items.

Akali is seeing some changes to offset the loss of Gunblade. Her only change involves a cheaper Q per rank. The final rank of her Q will cost 80 energy, down from 100. This is so she can spend more energy on her gap closers rather than needing the item.

Kayle is a little lost without Gunblade, so she is getting bonus AP per enrage stack from her passive. This should counteract the bonus damage she needed to setup and scale from Gunblade early on. 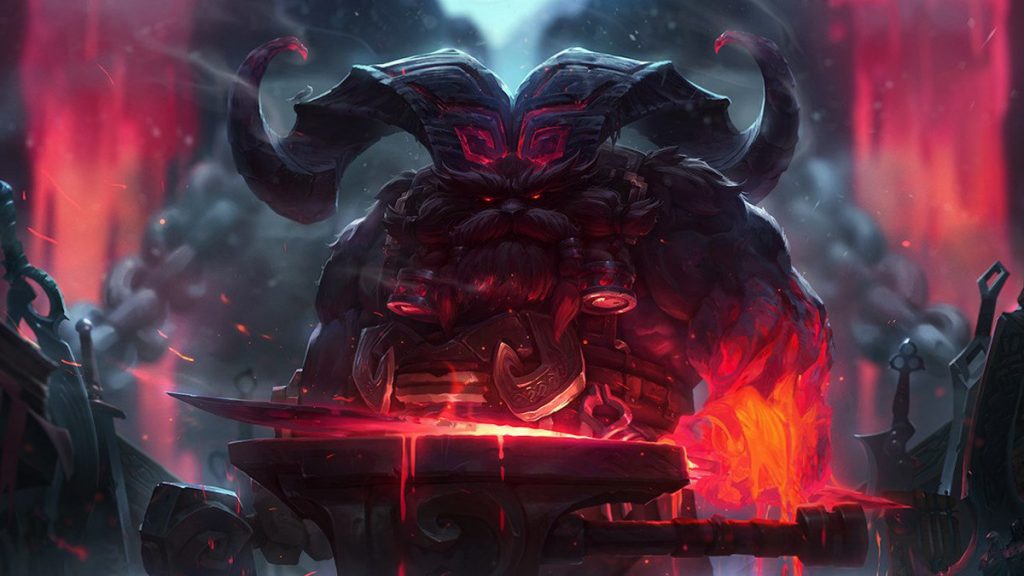 Ornn is getting huge Champion changes since his passive directly links to items. Ornn will now gain 4% bonuses to his Health, Armor and Magic Resist for every Mythic Item he upgrades into a Masterwork. Masterworks are worth 1000 gold more than Mythics and apply to every Mythic. Every ally, including Ornn are limited to one Masterwork. When Ornn crafts himself a Masterwork, he gains 10% bonus Health, MR and Armor.

Viktor is losing his staff in favor of a Gangplank Dubloon system. To upgrade Viktor’s abilities, he must now collect Hex Fragments. Every minion or monster he kills he gains one Hex Fragment, five from large monsters and 25 from champ takedowns. Every time he gets 100 fragments, he can upgrade his ability. Viktor is also gaining bonus mana growth from 25 to 45, with his death ray gaining a bonus 10% damage ratio on the initial damage and aftershock to give him some competitive edge back.

Furthermore, since Mythic items tend not to carry bonus mana, 31 champions are gaining +20 mana growth per level. This is to compensate mana reliant Champions that will miss out on the resource. 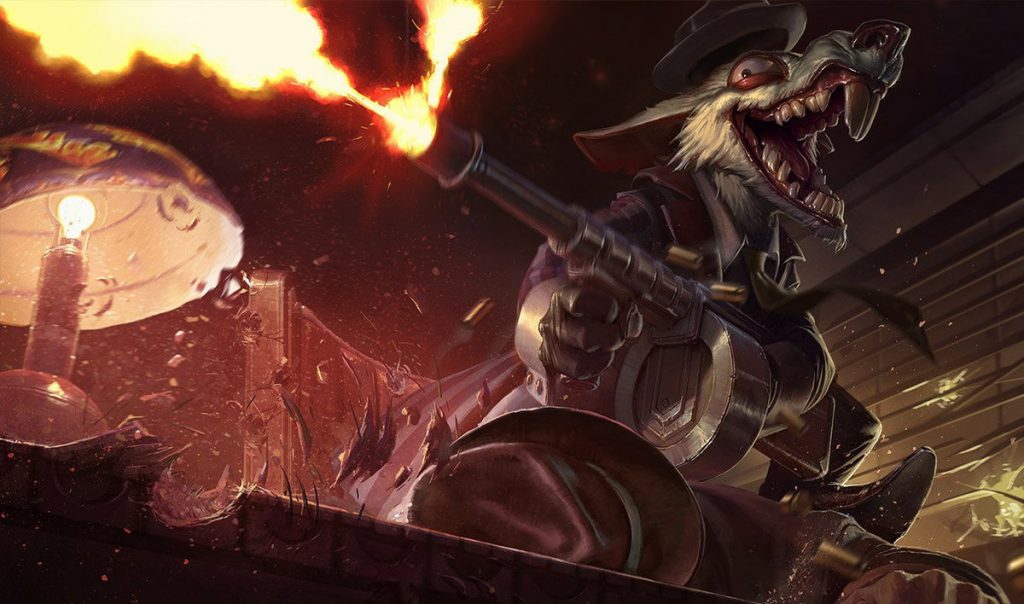 Seraphine is the most recent champion, and she is problematic. The support version did too much damage early on and was too safe. Riot is fixing this by dropping her base mana regen to 8 from 10. Her passive ratios are also down in the early game from 7.5% to 6%. However, late-game Seraphine can get 9% ratios at level 16. The Q damage is gaining buffs to its base damage per rank and is a 5% increase to AP ratios. Her E base values are down at every rank, but it now does more damage to minions.

Twitch is getting more focus on an AP build path. The Deadly Venom damage now scales with AP damage, dealing 3% AP damage per second to a max of 108% ap when all six stacks are on a target. Twitch’s W also gains a 6% AP ratio bonus on his slow, and his E now deals the same damage but as magic damage.

Volibear is getting some AP polish since Riot is introducing new AP Fighter items. His attack speed passive bonus now gains a slight bonus from 4% of his AP, along with the damage his E does to minions by 200 damage at later ranks.

Riot is also introducing a healing meter so players can better understand how much health they will get back on their sustain. Champions like Vladimir, Soraka and more can see what their heals will do on health bars to inform players of healing capabilities. The system is the same as the new HP meter as seen in the ARAM mode.

This is all the major champion changes coming in the preseason. There is certainly a lot to cover ass plenty of champions are completely changing, while others are getting a tone up. Players can read the full 10.23 patch notes here.