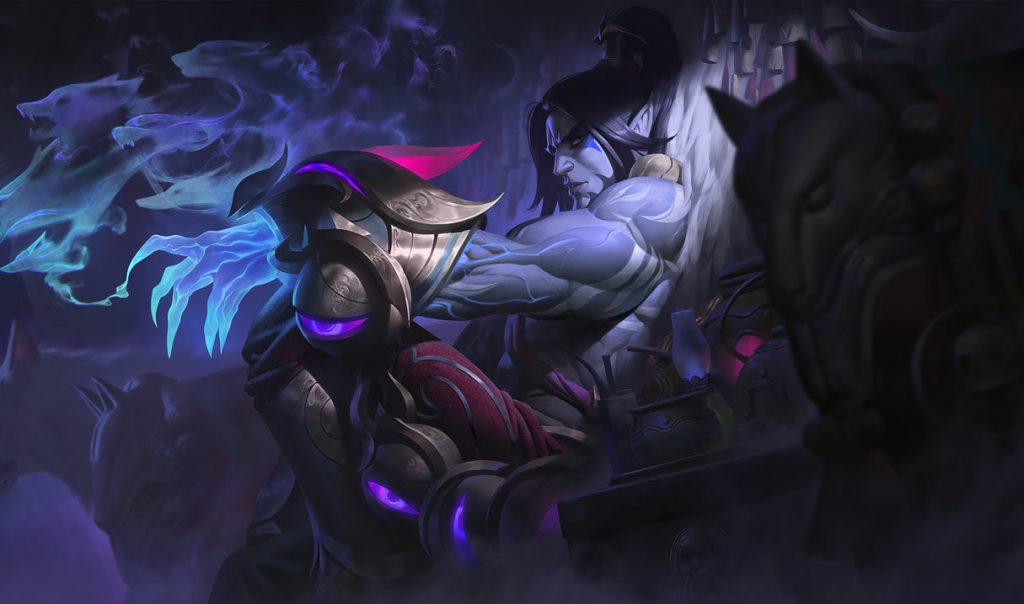 League of Legends’ tenth season is just about to be under way. The first patch of the new year is here and with it comes a variety of small changes. While some may have little impact, others could send ripples across the meta. Here we’ll go over all of the meaningful changes you should keep an eye out for in patch 10.1.

Not only do players have changes to anticipate, with ranked beginning January 10th, but a new champion, Sett, will be released next week as well. If you’re unfamiliar with him, read up on what we know about him and how he may fit into the game.

Aphelios has been a hot topic this preseason with the general consensus being that he does too much damage for the level of required mechanics. Riot is targeting the biggest offender in his kit, the Infernum flamethrower ultimate. This in tandem with being slightly more vulnerable in lane should help to stabilize him.

Passive – Center of the Universe

While four damage off of his stars at level one may seem negligible, this change actually does impact Aurelion Sol’s ability to shove and roam early. Losing 25% of your base wave clear damage will hurt his lane priority and slow down Sol’s tendency to take over the map early.

The notorious early lane bully has been given a mid-game boost. Top lane is one of the most volatile roles at the moment, and a champion who can take control like Jayce should be greatly valued. While this won’t change the fact that a behind Jayce is a useless one, this buff should help him remain relevant for a bit longer in game.

As one of the most oppressive top lane juggernauts in the game, Mordekaiser is frequently able to chase down his opponents. Losing up to 6% movement speed and 1 second of Rylai’s passive slow should help Mordekaiser’s enemies escape and contain him more often.

This change will help Nami to synergize better with some of the less auto attack-oriented bot laners such as Heimerdinger. Additionally, being able to use the empowerments on abilities lets her apply slows using W. Duo lanes like Nami and Lucian will also have a faster and more brutal poke combo.

Passive – Fury of the Dragonborn

The passive changes are a nice quality of life adjustment for Shyvana. However, they’re still situational stats that Shyvana could just not get in game. As for the E changes, AP Shyvana has been gaining traction as the favored build. These buffs will help to push her further in that direction.

Sylas received the biggest change of the patch by far. The AP bruiser has been difficult to balance since release, so Riot have essentially hit him with a mini rework. The way Sylas is played will completely shift after these changes. Basically, Sylas is now sacrificing much of his early game power in the form of base stats, wave clear, and trade potential. In exchange, he gains more survivability and damage over time in the late game. Most of Sylas’s damage has been shifted to his Q2 Detonation and his E2 Abduct, making his combos reliant on keeping targets still. However, the removal of his E buffered Q makes that prospect more difficult. Overall, these changes will take Sylas in a new direction. Whether he will be able to be utilized in certain mid or top lane matchups will have to be tested.

Varus was already in a very strong place. His builds have been more attack speed or critical oriented, but 1-2 seconds off of a team fight and wave clear cooldown never hurt anybody. It also opens the door for lethality and poke builds to shine brighter in the right situation.

This change gives Zyra another choice to optimize her gameplay. Now that using two seeds on Vine Lashers results in more crowd control, Zyra can play for either setup or poke damage when she decides which spell to use on her seeds.

There’s a lot of changes to the support item lines, but they all boil down to one major point. Supports now have more lane sustain stats that they lost with the old items in exchange for the combat stats that they gained with the new ones. It’s an interesting change that will result more laning power early, but less team fighting power later.

Riot’s latest pass at Omnistone to try and force it into viability. The downside of not being able to choose your keystone will always remain with the current design, but with enough raw numbers and AI buffs it will gain some presence. Melee mid laners like Ornn will continue to be a big proponent of this rune.

Rest in piece Ardent Censer Diana. Diana abused this item to hell and back, so Riot’s removal of the interaction will skew her builds coming into the new season. 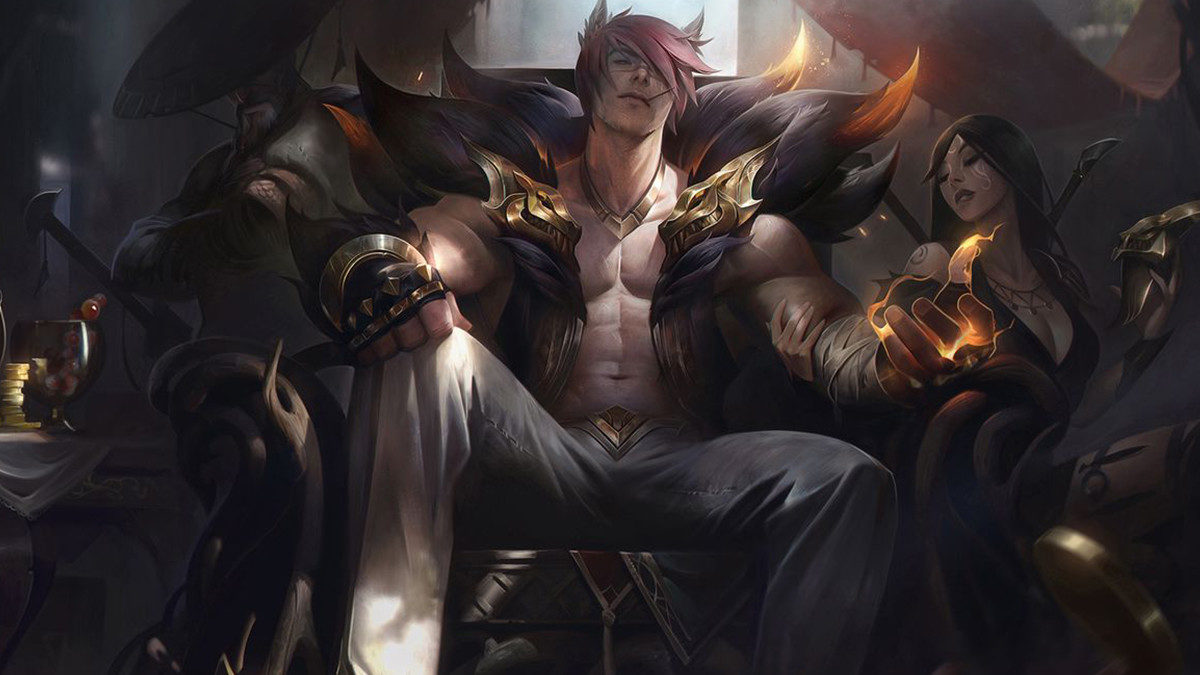 League of Legends’ 10.1 patch will be released with the beginning of Season 10 on January 10th with Sett being available January 14th.