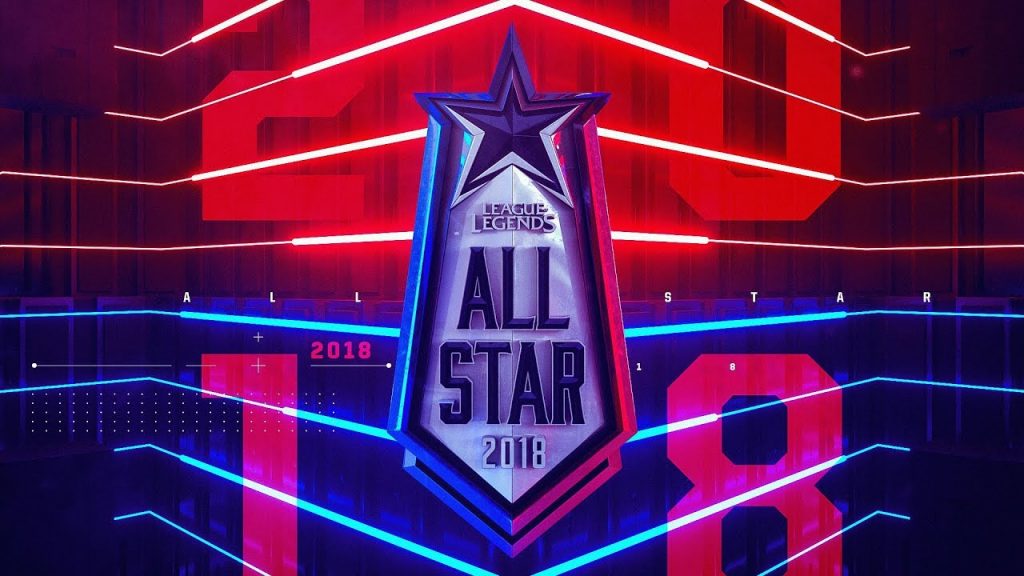 The 2018 All-Star event is a way for players and fans to close out the year by recognizing the top players around the world.

The 1v1 tournament features all 32 pros battling it out for bragging rights as the best individual player in the game.

Prediction: Broken Blade proves why TSM picked him up this off-season by upsetting back-to-back champion Uzi

The 2v2 tournament features a pro and a personality from each region paired up, with bragging rights and a donation to a charity of their choice on the line.

Prediction: Triple and Midbeast take it home for the Oceania region

Prediction: The East wins and we realize the gap hasn’t closed as much as we hoped

Although Worlds 2018 established ultimate bragging rights, there is still more to fight for in the Region Rivalry Show Matches for North America, Europe, Korea, and China.

Prediction: Europe beats North America with a more well-rounded roster and continues to pull ahead as the top Western region. Korea avenges their poor performance at Worlds 2018 with an upset over the Chinese lineup.

Pros and League Partners play together in some of the more popular fun modes that League of Legends has produced: Nexus Blitz, Urf, and Tandem Mode