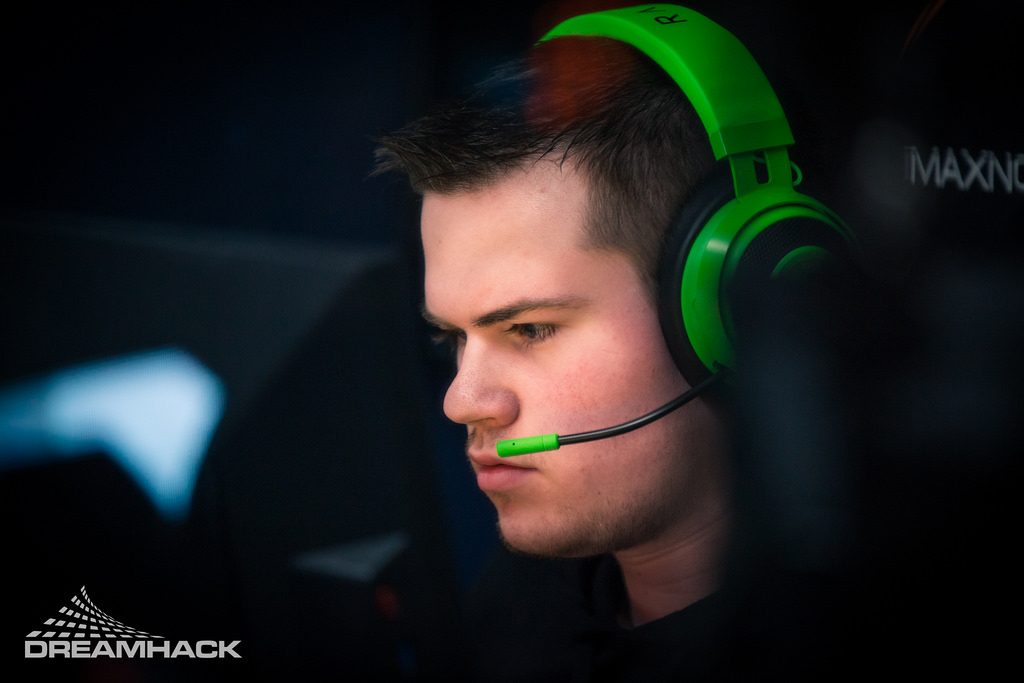 Leaf joined Chaos Esports Club with and Erick “Xeppaa” Bach after Hunter “SicK” Mims moved to VALORANT and with Cameron “cam” Kern returning to his studies. The trial player performed exceptionally well in his first official appearance after beating Big Frames 16-2 match with 23-10-1 scoreline. It very much seemed like the trial player had solid potential in the roster. However, leaf appears to be heading to VALORANT. This report comes a mere week after leaf became an official trial on the Chaos roster.

leaf is expected to join C9’s VALORANT roster alongside former Chaos CS:GO player, Gage “Infinite” Green. Infinite was on Chaos until January when the team decided to bench him in favor for Owen “Smooya” Butterfield.

Instead, Jonji is now competing on the Chaos roster. Jonji’s former team Bad News Bears officially disbanded on May 12th. Jonji receiving an offer from Chaos and Michael “dapr” Gulino switching to VALORANT set this in motion.

Bad News Bears are disbanding due to players receiving other opportunities. i love counterstrike, no game can ever replace it for me. Even if the chances to make money are better in Valorant, i'm not going to switch as of right now. I'll continue grinding the game i love

Jonji’s first game was against AA in the ESEA Mountain Dew League, which the roster beat 16-6. Like leaf, Jonji performed well in his first game. He earned a 22-15-4 scoreline. This puts him as Chaos’ second-best rated player on the day, slightly behind Xeppaa.

This is now the eighth change to the Chaos roster since January. Visa issues, players quitting for VALORANT, and player changes are responsible for this. VALORANT appears to be tearing through the North American Tier 2 CS:GO scene. Hopefully, Chaos’ CS:GO roster can remain stable from henceforth.