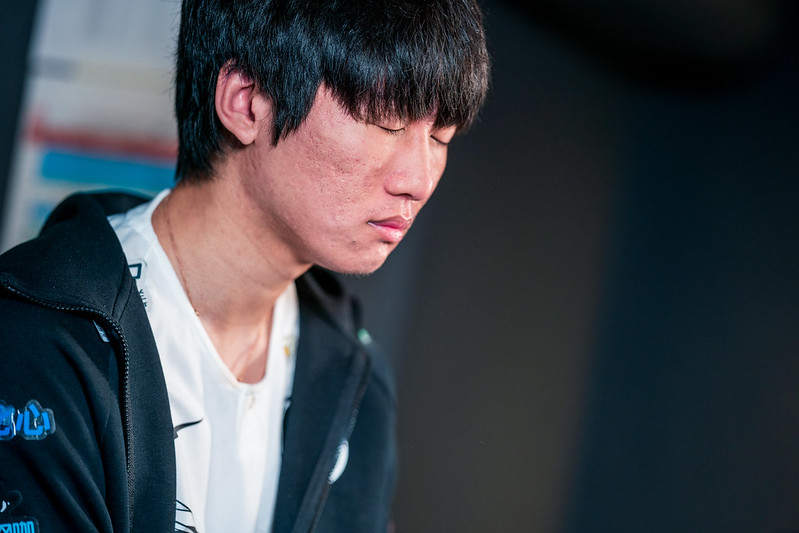 We have decided to postpone week 2 of the LPL until we can ensure the safety and health of our players and fans.

To our fans, we sincerely apologize that it has come to this and we will share any and all info as soon as we can.

Stay Safe and thank you all for your support!

This postponement comes during the annual break for the Lunar New Year. Several players had traveled home to celebrate the holiday with their families. Travel has been severely restricted in China and it’s unclear how many players are unable to return to their teams.

Assuming their players still have access to suitable computers and internet, LPL and LDL teams should be able to continue with online scrims in the meantime. However, it’s too early to say how this disruption in the schedule will affect the region who has claimed the last two World Championship titles.

Invictus Gaming were never quite the same after Song “Rookie” Eui-jin was forced to take a leave of absence for family reasons in 2019 Summer. On the flip side, Royal Never Give Up’s Jian “Uzi” Zi-Hao regularly takes off the beginning of the season to rest up for the more important games down the stretch.

The LPL has not announced how they will alter their schedule to accommodate the delay. The last match day of the regular season was scheduled to be Sunday, April 5th. The LPL then plays a four round playoff.

This calls into question the LPL’s availability for the 2020 Mid-Season Invitational. While dates have not been announced for this year’s tournament, MSI typically spans two weeks at the beginning of May. If China has to cut down on their season and miss MSI, they will lose valuable stage time and international experience.