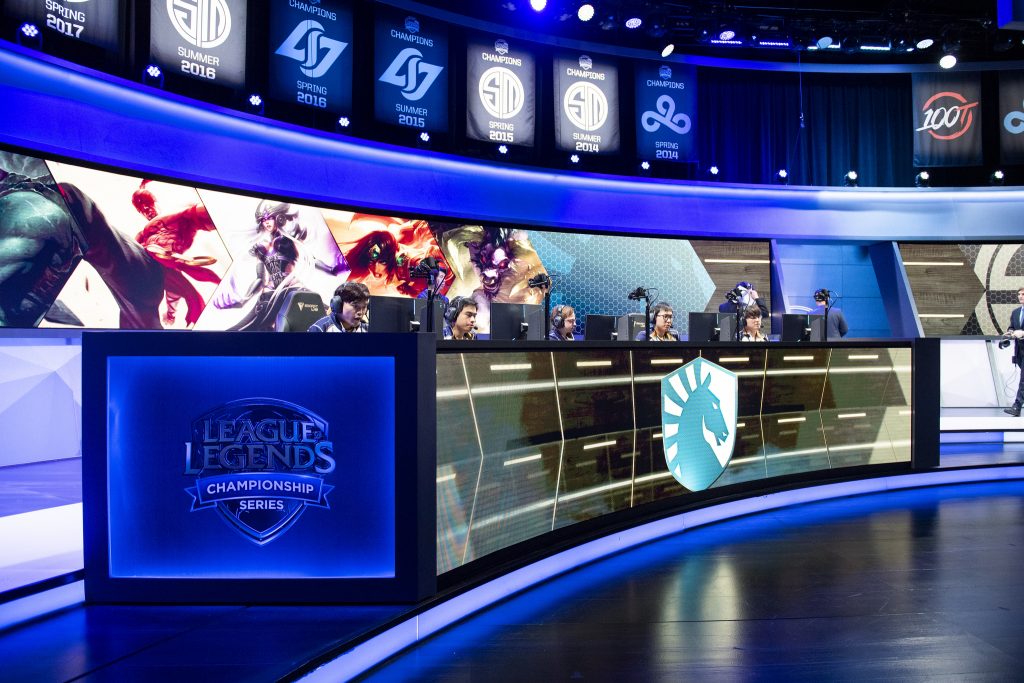 The 2019 League of Legends Championship Series (LCS) Spring Playoffs kick off on March 30 and will run until April 13. Six teams will compete for a $200,000 prize pool and be crowned Spring Split champions at the Chaifetz Arena in St. Louis, Missouri.

The prize pool is of secondary importance to the teams given the other rewards. $100,000 to first place is nothing to sneeze at, but the championship and banner to go along with it is the ultimate prize. The championship points earned and tournament qualifications for first place are just as important, giving teams the chance to compete internationally. The champion receives 90 championship points towards qualification for Worlds 2019, the only invite in the region to MSI, and one of three spots in Rift Rivals.

The second- and third-place finishers will also be invited to Rift Rivals, but will miss out on MSI. Teams also get more championship points for each round they advance. That placing is important because, outside of the 2019 Summer Split champion, the team that has gained the most championship points throughout 2019 will automatically qualify for Worlds 2019.

Unlike in the LEC, there is no difference in championship points or prize money between third- and fourth-place. The only benefit to winning the third-place game is qualification to Rift Rivals. Quarterfinals losers will take home no money.

The LCS kept their traditional playoff format for the 2019 Spring Split. Each series will be single elimination, best-of-five match. Round one will kick off with fourth-seed FlyQuest against fifth-seed Golden Guardians, while third-seed Team SoloMid will play sixth-seed Echo Fox.

First-seed Team Liquid will then get to pick one of the round one winners to face in the semifinals. Second-seed Cloud 9 will play the other round one winner. Winners from both round two matches will meet in the finals. The finals will be a best-of-five match on Saturday, April 13 for the championship and an invitation to MSI 2019.

Team Liquid led the standings in the LCS from start-to-finish. They dropped three of their last four games, but those were after they had already secured the top seed. Cloud 9 have been the most consistent of the three over the course of the season and may have taken the top seed had they not lost to Echo Fox while starting Greyson “Goldenglue” Gilmer over Yasin “Nisqy” Dinçer. Team SoloMid finished the season on a tear, winning 11 of their last 12 — their lone loss to Cloud 9.

It’s easy to see why the teams have favorable matchups over each other. Team SoloMid have the only two solo laners in Sergen “Broken Blade” Çelik and Søren “Bjergsen” Bjerg that have an advantage in lane over Team Liquid’s solo laners. Cloud 9 have a more experienced roster that can stand up to Team SoloMid in lane with Eric “Licorice” Ritchie and eventually make more decisive calls in the late game. Team Liquid boast just enough of a jungle advantage with Jake “Xmithie” Puchero to cover Jung “Impact” Eon-yeong against Licorice, while Nicolaj “Jensen” Jensen has an advantage over his replacement Nisqy.

Team Liquid will surely avoid Team SoloMid in the semifinals (assuming they qualify) and instead opt to choose the winner between FlyQuest and Golden Guardians.

Team SoloMid solves their Cloud 9 troubles in the semifinals and beats Team Liquid in the finals 3-2. TSM returns to the top of the LCS and keeps Jensen from winning his first title.