LCS Roster Moves That Should be Made Before Summer 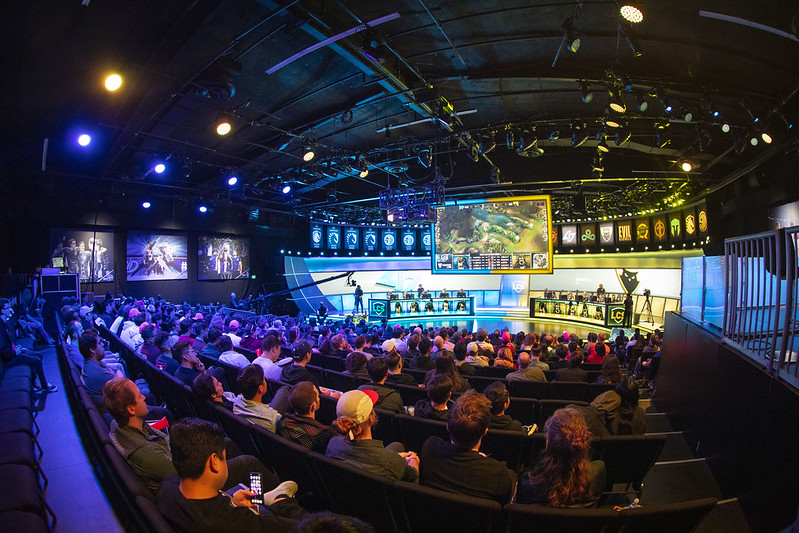 Various LCS teams NEED to make changes if they have hopes of dominance in Summer. (Photo courtesy Riot)

The LCS 2020 Spring Split ended as it began: with Cloud9 on top. While people were skeptical of the org’s lineup going into the new season, they quickly asserted absolute dominance over the rest of the league and claimed the trophy.

No one came close to challenging C9 in spring. Teams that were projected to be strong this year like Team Liquid, TSM, 100Thieves couldn’t live up to expectations and truly contest their stranglehold on the league. Even the second place FlyQuest was swept by them in the finals. Things will likely remain the same in Summer if teams don’t properly adjust in the offseason.

We’ve already made some suggestions for potential roster moves over in Europe, but what could be done at this point to elevate the competition in the top-heavy LCS? Here’s a list of teams that could benefit from a few roster upgrades. 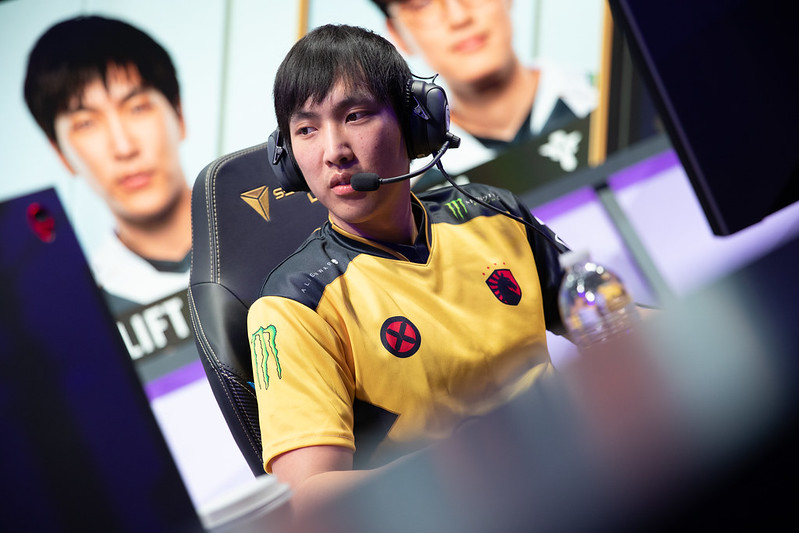 TL’s Spring Split was a total disaster. Through visa issues with Broxah and sickness and motivation issues with Yiliang “Doublelift” Peng, they failed to live up to expectations and ended spring with an astonishing ninth place finish. Now that Doublelift has left to Team SoloMid, they’ll need a new ADC.

TL Academy ADC Edward “Tactical” Ra seems to fit the bill, as he put up an impressive performance during his small stint playing for the main team in Spring. Other available options include players like Zachary “Sneaky” Scuderi, who’s still playing at a high level despite retiring at the end of 2019. 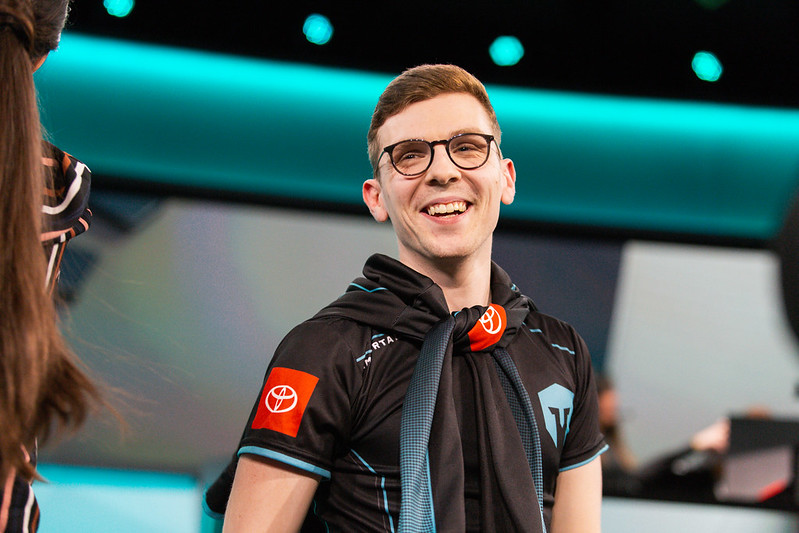 Immortals’ return to the LCS was full of ups and downs. Despite the star power and experience of top laner Paul “sOAZ” Boyer and Jake “Xmithie” Puchero, the decision to import mid laner Jérémy “Eika” Valdenaire left many fans scratching their heads.

IMT managed to miss playoffs by a single tiebreaker game this split, a feat that was honestly well above the expectations for that roster heading into Spring. As they stand, IMT is a team with smart and consistent players lacking a clear carry threat or X-factor with something to prove.

Although Eika performed reasonably well this split, it would make the most sense for them to look for an upgrade in the mid lane. Potential domestic options would be Tanner ”Damonte” Damonte from Team Dignitas or former Evil Geniuses Academy mid Aidan Joseph “5fire” Reckamp. Other options, of course, could involve IMT using the import slot that a mid lane change would open up. 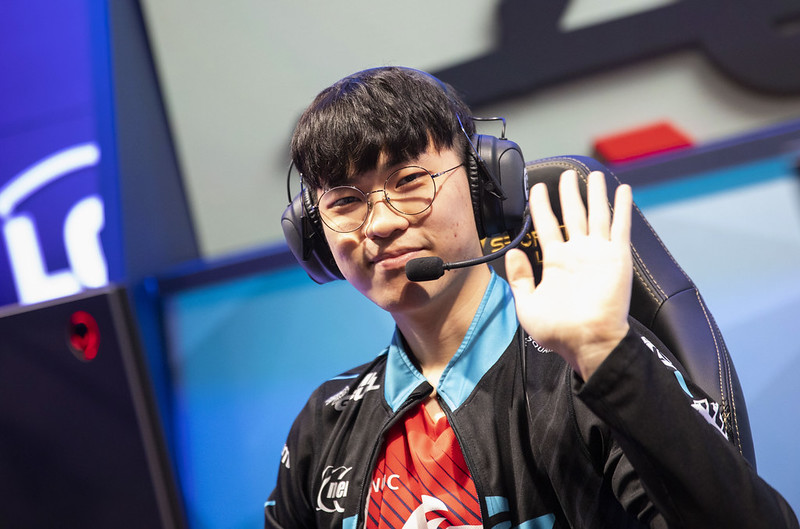 10th place finish aside, CLG is one of the more interesting cases of all teams this split when it comes to roster adjustments. After World Champion Lee  “Crown” Minho didn’t work out for the team, they brought back former mid Eugene “Pobelter” Park, who saved their split from being a winless disaster.

Going into summer, CLG should look to make changes in the top lane. Kim “Ruin” Hyeongmin came into the team as a solid weak-side top, but on top of the obvious language barrier, his poor play over time has proven to be a big issue for the team. Since it frees up an import slot, they could look for talent in other regions, or they cool turn to the Academy league for a replacement. 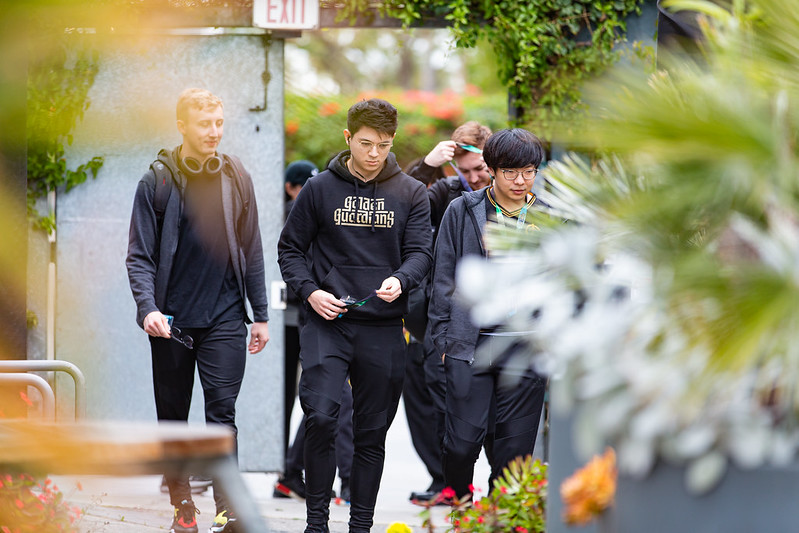 Golden Guardians defied expectations in the Spring Split by making playoffs despite being ranked as the worst team in the league by many before the season began. Given they were working with two supports that were new to the role, Yuri “Keith” Jew and Choi “Huhi” Jaehyun, their sixth place finish was very impressive.

The obvious changes for GG could be made in their bot lane. Grabbing a longtime support for their starting roster over a role-swapped player would add a crucial degree of dimension and autonomy that’s been missing from their bot lane. Players like IMT Academy’s Austin “Gate” Yu or FLY Academy’s Juan “JayJ” Guibert that already have LCS experience would tighten the strength of this resilient lineup.

Time for a change

NA has has struggled with parity this split more than they ever have in the past. From Week 1 to Finals it was the Cloud9 show, with only TSM and EG ever being able to take a game off of them. Not only could significant roster upgrade improve these teams’ positions in the standings, but they could certainly improve the overall competitiveness of the LCS for Summer.