LCS and LEC Return This Weekend with Online Play 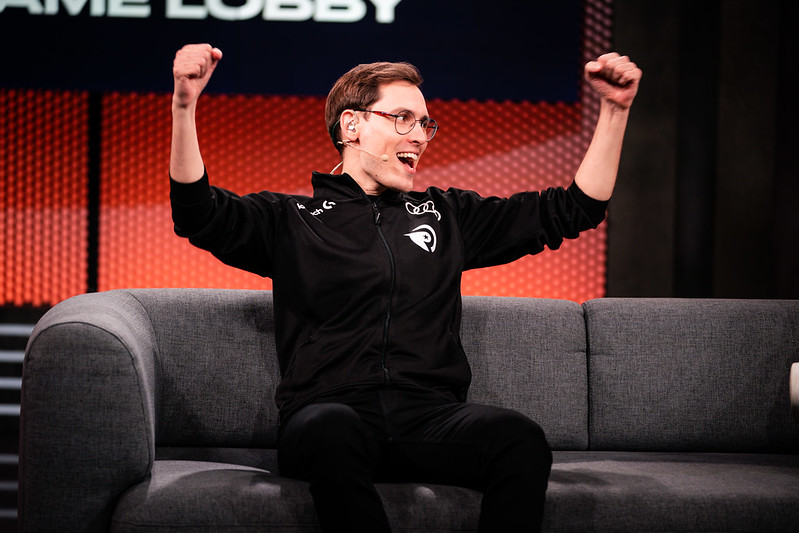 The LEC and LCS will return this week with online play after their abrupt cancellations last week. (Photo courtesy Riot)

Riot Games will continue the LEC and LCS broadcasts this weekend after they suddenly closed them down last week. Both leagues will run entirely online, with week eight fixtures to resume on Thursday for NA, and Friday for EU.

The LEC online matches will return as online matches played from teams’ Berlin training facilities. Origen is the only exception to this rule, who are currently under lockdown in Denmark. Riot plans to host the LEC stream through their production and broadcasters’ homes, as Riot Games instated work from home policy for all their Berlin employees.

The #LEC Returns this Friday!

Tl;dr:
Due to the ongoing developments of the coronavirus pandemic we have decided to play the remainder of the 2020 LEC Spring Split 100% remotely online, with matches resuming Friday, March 20th.

Riot believes that the competitive integrity of the league will not be compromised. Ping to dedicated Berlin official servers should be equal amongst teams. Furthermore, Riot plans to implement additional cameras in training facilities, voice communication and screen recordings to prevent any potential cheating that may occur.

Riot are currently trying to work out a way to change the fixture if an online match cannot be played. Due to the nature of online issues, this is a possibility, and a scenario they need to prepare for.

Furthermore, the scheduled one-week break between the LEC Spring Season and the Playoffs will be removed. This is to keep the LEC on schedule as planned.

Likewise, the LCS will implement similar changes to their league, after they too were postponed last week. The LCS will break up their usual schedule by removing Monday Night League and Friday night’s Academy Rush. The LCS Academy fixtures will instead play on Thursdays and Fridays, with each day having back-to-back games. The LCS will continue as normal on Saturday and Sunday, with one additional game on each day to compensate for the Monday Night League cancellation.

The LCS will also move to a fully remote online broadcast. Whilst the LCS doesn’t have much information on how remote play will work, but it is imaginable they will have similar procedures as the LEC are working on.

Both leagues returning to online play is great news for Riot’s esports calendar, which has largely been affected the COVID-19 pandemic. The LPL and LCK regions are severely delayed, with the MSI event postponed till July. The quick return of online LEC and LCS is a good sign that Riot is adapting the situation.