LCK to Resume with Online Play 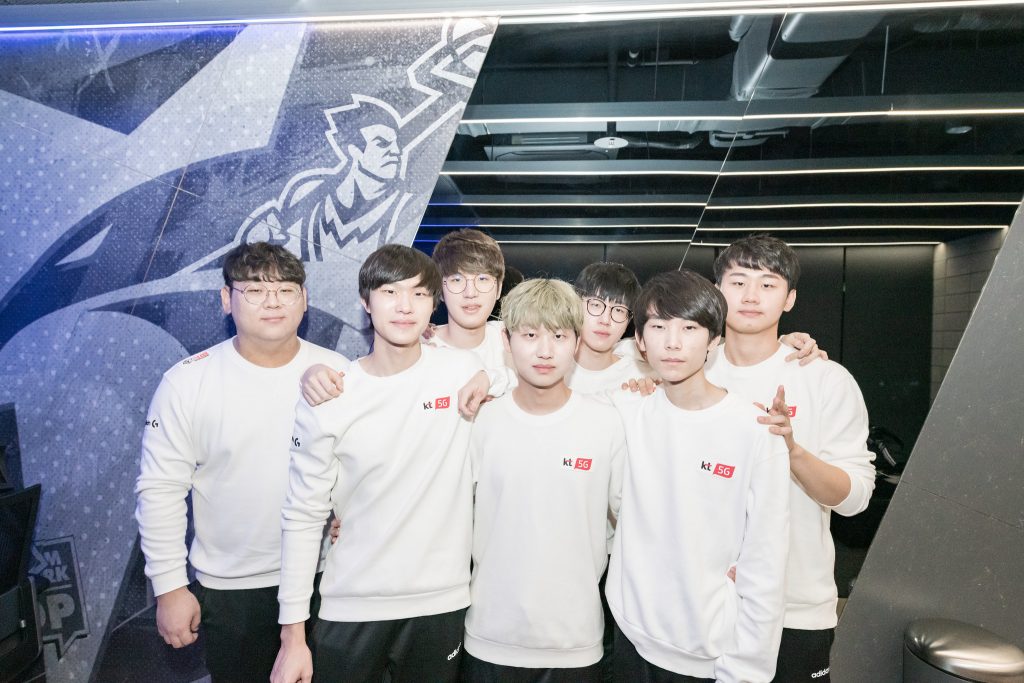 Riot Games Korea announced that the League of Legends Champions Korea (LCK) 2020 Spring Split will resume on Wednesday, March 25th. Round 2 will be played entirely online in an effort to protect the players from the ongoing Coronavirus pandemic. Challengers Korea (CK) will also be played online and will resume play on March 26th.

The #LCK is back from hiatus next week!!

Like most leagues these days we will also be switching to online play to protect the players.

See you on the 25th of March for the kick off of round 2 and our first week as a 4 part casting team! (@EGymLoL flights permitting)

Play was halted on March 6th at the conclusion of Round 1. The LCK first played without a live audience and restricted press access before deciding to postpone play.

With the loss of time, the LCK will move to a condensed schedule. There will be five match days per week instead of the usual four, and some days will have as many as three matches. The move to online play and three matches per day is very similar to the LPL format. The LPL just finished week two of their regular season without issue.

Unlike when they played at the LCK Arena in Round 1, the later online Round 2 matches will have no mandatory wait time if the first matches finish early. Previously, the second match of the night would only begin a full three hours after the start of the first, no matter how quickly the first match finished.

Prior to the halt in play, Gen.G finished Round 1 alone in first place with an 8-1 match record. DragonX and T1 are right behind at 7-2.

Teams will have to get used to a new schedule with one less off day and an extra match per week. The time off should benefit teams who were off to a disjointed start, like 2019 World Championship quarterfinalist DAMWON Gaming. However, the more grueling schedule will favor teams with good preparation and mental focus to combat the fatigue.

The final day of the regular season will be Thursday, April 16th. The schedule for the playoffs has yet to be announced.

First place Gen.G will kick off Round 2 against Griffin on March 25th at 2 a.m. EST.