LCK Goes Online For Remainder of 2020 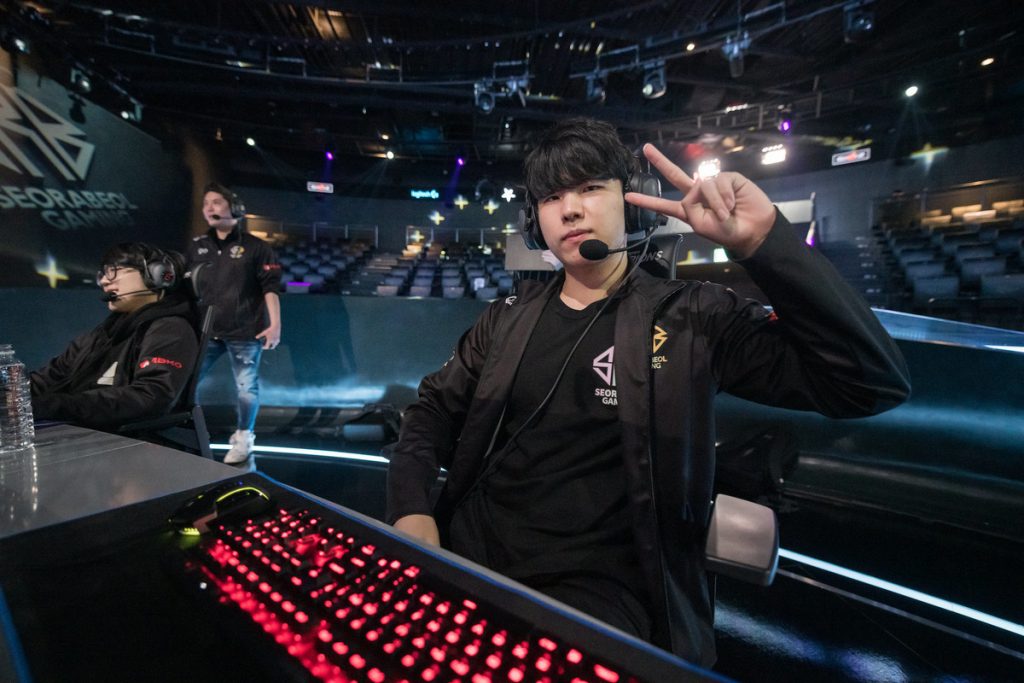 The LCK announced they will go back online for the remainder of 2020. (Photo courtesy Riot Games Korea)

Riot Games Korea announced that the LoL Champions Korea (LCK) will go to an online format for the rest of the year. This comes after the spread of the coronavirus has worsened in the Seoul area.

An announcement regarding the remaining 2020 LCK matches: pic.twitter.com/UIsxnTeTiS

The LCK had been holding games in their studio, LoL Park, without a live audience. Riot Games Korea stressed that the league had been operating under strict safety guidelines, but they are now moving online as a preemptive measure.

This is just the latest obstacle Riot Games Korea have had to overcome in 2020. The LCK were forced to postpone the second half of the Spring Split after an uptick of coronavirus cases in South Korea. Play resumed 20 days later, this time in an online only format. After finishing out the regular season online, the LCK Spring Finals returned to LoL Park. LCK players also competed in the Mid-Season Cup from LoL Park.

The LCK will again use referees stationed at team sites to ensure fair play. Riot Korea also announced that the analysis desk is suspended until further notice.

The announcement comes amidst a fierce battle at the top of the LCK standings. In the final day of play from LoL Park, DAMWON Gaming’s victory over T1 has helped them retake the top spot over DRX. The two teams will now be fighting for the first seed from their home venues. DAMWON Gaming play KT Rolster in their final game on Saturday, August 22nd, while DRX will take on T1 on Sunday, August 23rd.