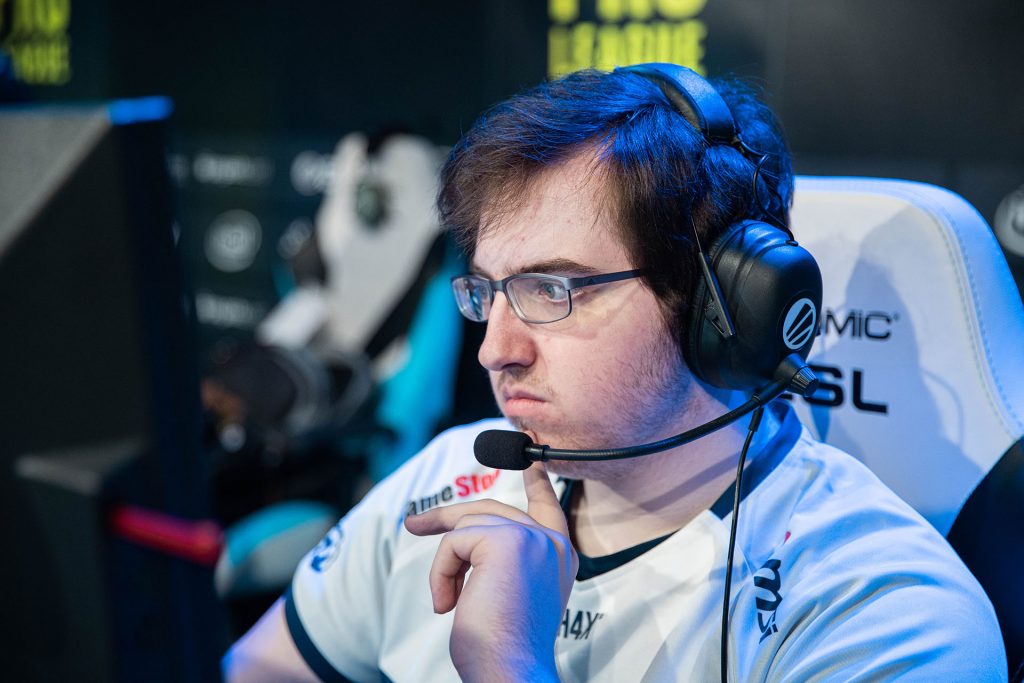 Lazarus had re-entered Counter-Strike in early April when they signed Swole Patrol’s roster. Since then, the team has earned a slot in both the ESL One New York and Starladder Berlin Major closed qualifiers. Yay had played in the last four matches with Lazarus, netting a combined 1.46 rating before being added to the roster on a permanent basis.

Despite his signing, yay will be unable to participate in the Berlin Major qualifiers per tournament rules. If he wishes to compete, he’ll have to play alongside his former team, Bad News Bears. Additionally, teammate Braxton “swag” Pierce is ineligible to play from his indefinite match-fixing ban back in 2014. Due to this, Lazarus may decide to field Tyson “TenZ” Ngo and Pujan “FNS” Mehta as they had through the qualifier stages – though, it’s unclear as the team hasn’t made mention just yet.

Yay’s breakthrough into professional Counter-Strike was in 2015 when he started competing alongside the best – playing for various NA organizations including Noble and eUnited over a two-year period. Noticed initially for exhibiting strokes of brilliance with his rifling ability, yay was given a shot at Complexity in 2017 where he made his mark on the scene. His nearly two-month spell with the NA organization proved to be the peak of his career, acting as a catalyst in the team’s infamous Top Eight London Major run. Highlight-worthy plays, explosive celebrations and a fistful of vigor encapsulates yay’s role in Complexity’s Major placing.

It’s clear to see how yay’s experience and energy can be a benefit at Lazarus amidst teammates like swag, Jordan “Zellsis” Montemurro and Yassine “Subroza” Taoufik. The group of young talent collectively have a fair bit of experience at the premier level and may serve to pack a punch after getting settled in.

Following the closed qualifiers, Lazarus roster is as follows: