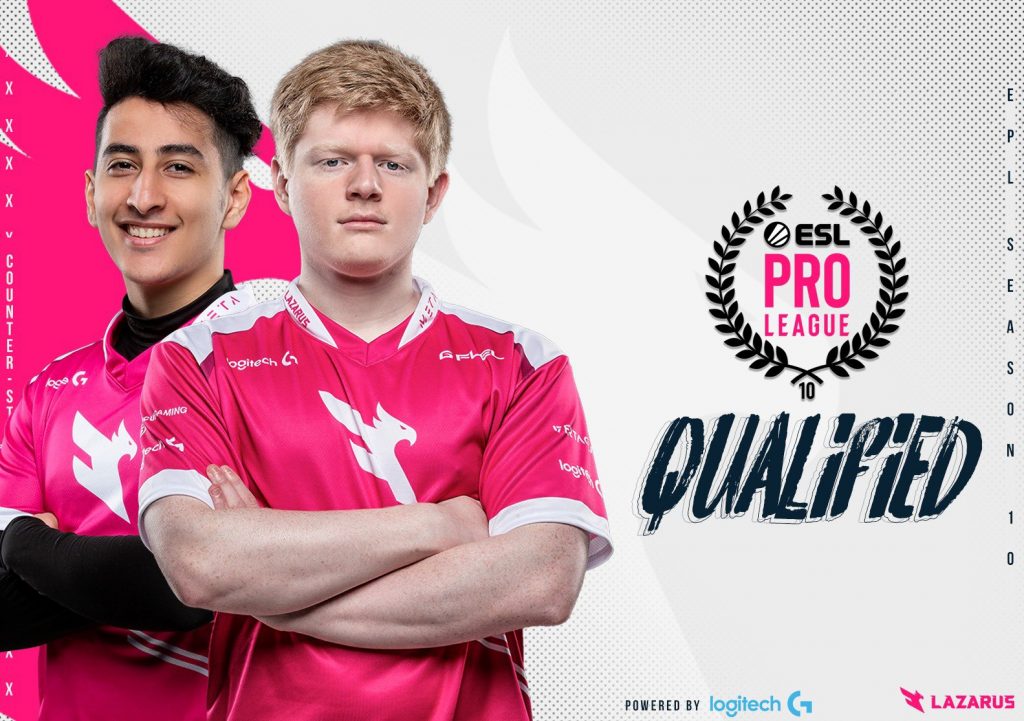 We thank our CS:GO Mens team and wish them the best of luck with their future endeavors. pic.twitter.com/fAXWlIJK5v

Lazarus picked up the team in April 2019, when they were competing under the name Swole Patrol. The organization made a single roster change, releasing Michael “dapr” Gulino, who now competes with New Identity (another orgless team). Lazarus brought in Jaccob “yay” Whiteaker as their new rifler. Following this change, the team was able to qualify for Season Ten of the ESL Pro League for North America.

Currently, the players will remain together, again adopting the Swole Patrol moniker. They are scheduled to begin competing in ESL Pro League on  October 8.

Lazarus retains a womens CS:GO team, having signed an all-Russian squad in December 2018. They also have representatives in Fortnite, PUBG, Forza, Apex Legends, Hearthstone, Brawlhalla, as well as a robust team of streamers.