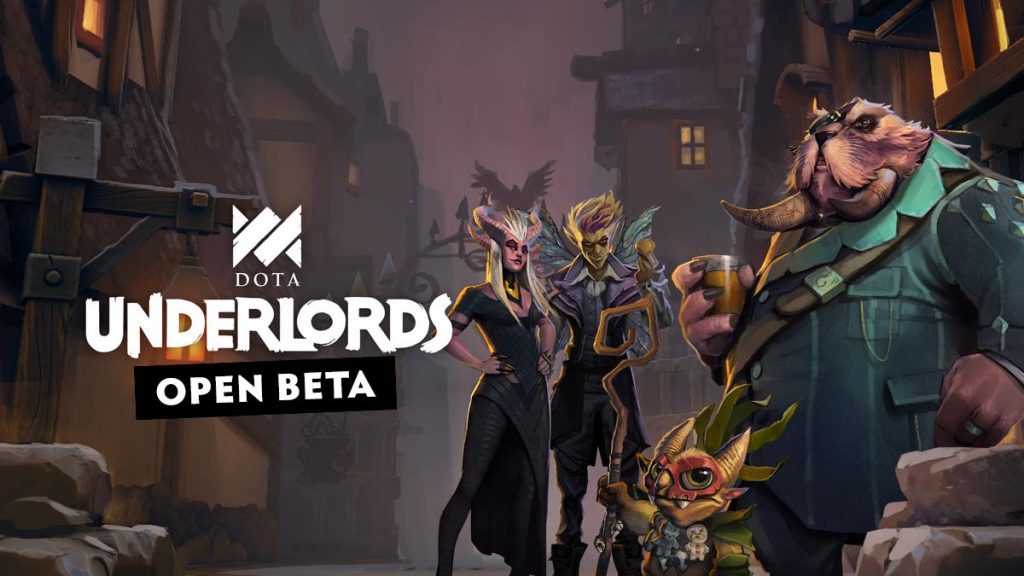 Dota Underlords has released its "Balance Update," fixing some bugs and balancing alliances and heroes. (Image via Valve)

If you’re anything like us, you’ve found yourself playing unreasonable amounts of Dota Underlords. But while Valve’s entry into the nascent auto chess genre is doubtless a good game, and as our previous review highlighted, a very worthy entry into the Dota series, it’s not been without its teething issues.

Firm fans of the original Dota Auto Chess mod will have noticed things feel just a little off when playing Underlords. Occasionally your synergies or “Alliances” seem lackluster or don’t work at all. Sometimes that crucial Wind Ranger or Keeper of the Light ult doesn’t appear. Also, how is Pudge an S tier unit? Well, with today’s patch, Valve seems to have fixed a lot of those issues, as well as some quality of life changes that make the overall gameplay experience better.

However, the primary target of the patch has been fixing bugs and making sure things are working as intended. Some of these fixes are more noticeable than others, with the Dragon Alliance and Pudge changes most notably affecting the viability of entire compositions and units. Others changes seem geared around making sure that units feel better to use, such as the buffs to the Assassin and Troll global items.

Even more interesting than the patch changes is the overall approach Valve has taken to updating the game. A far cry from the company’s lackluster treatment of Artifact, their foray into the world of collectible card games, Valve seems intent on keeping their players informed every step of the way. What’s more, with hints about a variety of Underlord avatars that players will be able to pick from in the future, the game seems poised to be a much more immersive experience than it’s CCG cousin. Frequent patches, consistent updates, and open communication about issues appear to be the agenda for Underlords, and it’s a welcome approach.

Valve cannot afford to let itself slip in this regard. With Drodo Studio’s stand-alone mobile version of its original mod having already reached over a million downloads, and Riot Games’ answer to the genre, Teamfight Tactics, set to hit public servers tomorrow, competition for players is fierce.

Good morning, tacticians! We're starting to deploy Patch 9.13 and Teamfight Tactics this week. We're doing this with an abundance of caution and implementing some temporary restrictions to preserve stability.

What’s more, both of these alternatives arguably provide a more polished auto chess experience, depending on your tolerance for mobile games and League of Legends respectively. If anything is going to push players away from Underlords and towards their competitors, it will be a lack of communication and updates to the game. With the Underlords patch today, there are definite signs that Valve will not let it’s auto chess game fade into obscurity.