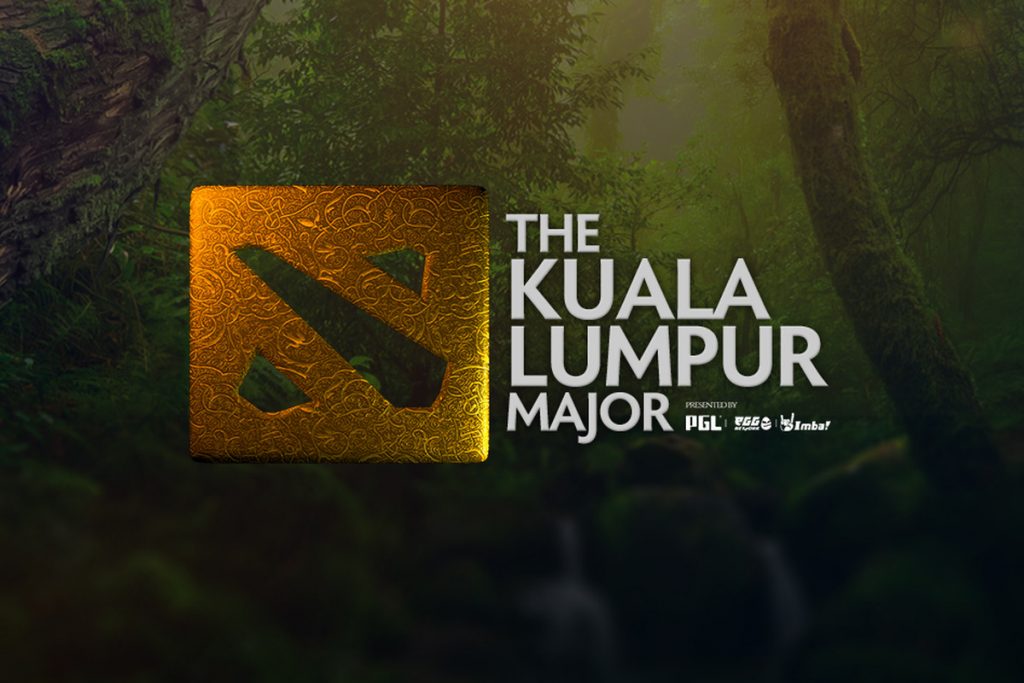 The 16 teams will be fighting over their share of the $1 million prize pool with the winners also receiving 15,000 DPC points.

The four groups for the Kuala Lumpur Major – the first Dota 2 major of the season – have been drawn and announced.  The 16 teams have been separated into four groups which look like this:

For the uninitiated, these groups are fairly balanced with no specific quartet earning the distinction as a “group of death.” That being said, Group A is the one to keep an eye on with all four teams looking like they could take the top spot in the group.

How The Group Stage Works:

No eliminations will occur until the playoffs begin.

How Did the Group Draw Work?

The 16 teams were all seeded between one and four by the Professional Gamers’ League (PGL). The third and fourth seeds were the third-place qualifiers for Europe, North America and China plus the Tigers – who won the minor to earn a spot in the event.

The draw then split the four seeds of each corresponding number (all the No.1 seeds, all the No.2 seeds and so on), into separate groups.

What is on The Line in Kuala Lumpur

The 16 teams will be fighting over their share of the $1 million prize pool with the winners also receiving 15,000 DPC points. These points are used to determine who will comprise the field at The International, which happens at the end of the season.

Dota 2
Share
Justin Hartling
Justin has been writing professionally for his entire career with a background in journalism and broadcasting. After writing about what other people wanted for years, Justin came up with the idea for Hotspawn – allowing him to combine his love of writing and of esports.
Follow me