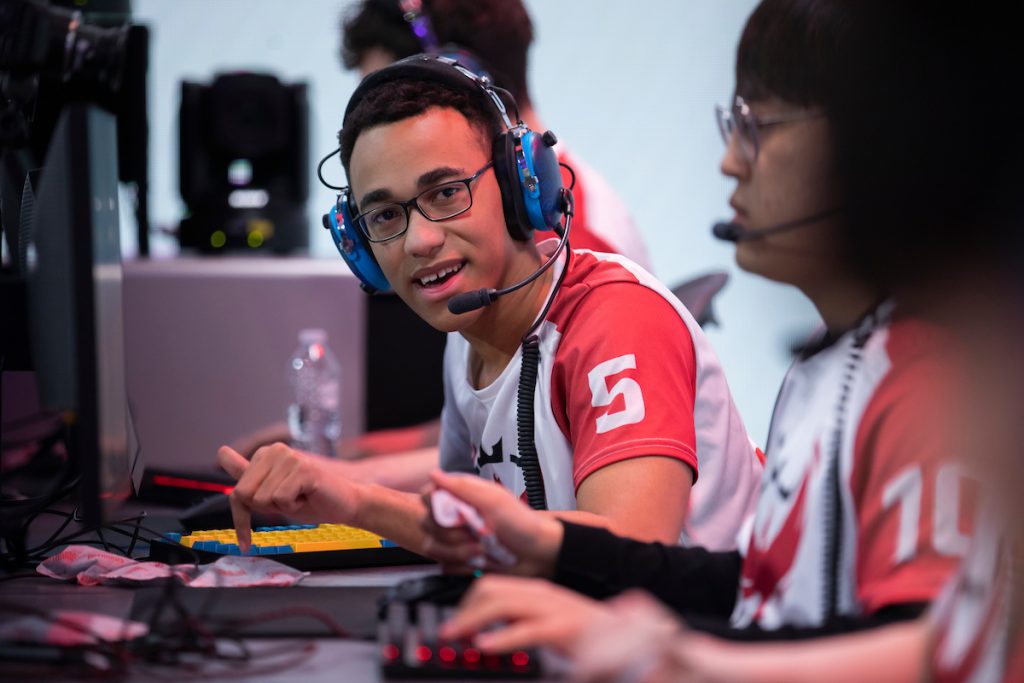 Atlanta Reign flex support Steven “Kodak” Rosenberger announced on Saturday that he is retiring as a player and will be transitioning to a coaching position with the Reign for the remainder of the season. The German player has played on the Atlanta Reign OWL roster on and off since 2018.

Kodak explained in a Twitter post: “My mental health has been suffering for months. After hours of thinking and figuring out what would be best for my future and mental health, I have decided to retire as a player.”

Kodak started his professional Overwatch career playing with Contenders teams like 6nakes and Mosaic eSports. He then competed in the Overwatch World Cup Paris Qualifier in September of 2018 as a part of the German team, who were eliminated in qualification. His performance with the World Cup team raised his profile and gained him notice from OWL teams.

Kodak was signed to Atlanta Reign in October of 2018, during the lead up to OWL season two. He played with the Reign through the first half of that season, before being moved down to the Atlanta Academy Contenders team for the second half of 2019. At the start of 2020 he was promoted back to the Reign’s Overwatch League roster. However, after rejoining the Reign lineup, he saw very little play time. On Saturday, he explained that he has been struggling both in and out of game throughout the season.

“The past years have been a rollercoaster for me in and outside my career,” Kodak explained in a post on Twitter. “The dream of becoming a professional player has always been with me. It was the only thing I could see myself doing and I invested everything into it. I started losing my passion throughout the last months and it has shown in and outside of the game. I am very disappointed in myself for not performing better in the two years of playing in the league.”

Kodak will be staying on with the Reign through at least the end of OWL season three, serving as a coach. According to Kodak: “I have always had a massive interest in coaching, which is why I am very thankful for this chance to prove my worth and contribute to the team’s success again.”

Kodak’s announcement on Saturday comes a day after the Atlanta Reign announced that their star hitscan DPS player Andrej “babybay” Francisty is retiring from the Overwatch League entirely.

In a Twitlonger about his retirement, Babybay explained: “For the past month I feel like I lost a lot of the drive in this game that got me to where I am. My heart is just not in it anymore and I do still love Overwatch and it will always have a place in my heart but, it’s time to move on for now.”

Both player retirements are part of a larger trend of players exiting the professional Overwatch scene. Since the start of 2020, dozens of Overwatch players have announced their retirements, including high profile players like Ethan “Stratus” Yankel, Damien “HyP” Souville, and Jay “sinatraa” Won. Most of these players have cited mental health issues and a lost passion for the game as driving factors in their departure.

The Atlanta Reign will play their next match today, Saturday July 18th, at 5:00 PM EDT against the L.A. Valiant.