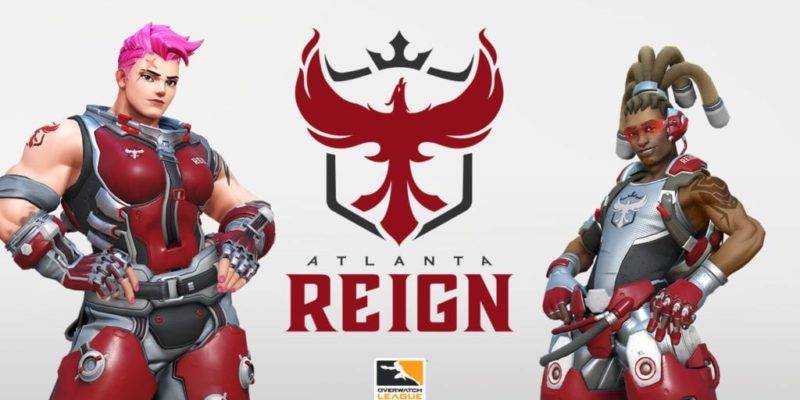 Atlanta Reign officially announced their 2020 lineup ahead of season three beginning next week. The roster includes a familiar face to the scene and a brand-new support player.

Anthony “Fire” King will be joining Atlanta Reign and Steven “Kodak” Rosenberger will be promoted from Atlanta’s Academy team. The announcement of the two players were included in the Avengers themed trailer which revealed the official roster:

We're here to avenge ourselves.

Kodak was a flex support for Reign at the beginning of 2019 but switched to a two-way contract when Dusttin “Dogman” Bowerman replaced him. The transition did not phase Kodak who helped the academy team when their season of Contenders and made an appearance at the Contenders Gauntlet.

Atlanta Reign have a full roster for the 2020 season and a wide range of talent. The mixed bag of players will allow Reign to adapt to the changes coming this season.

The new season of Overwatch League begins on February 8th. Atlanta Reign will make their season debut on February 28th in Houston.