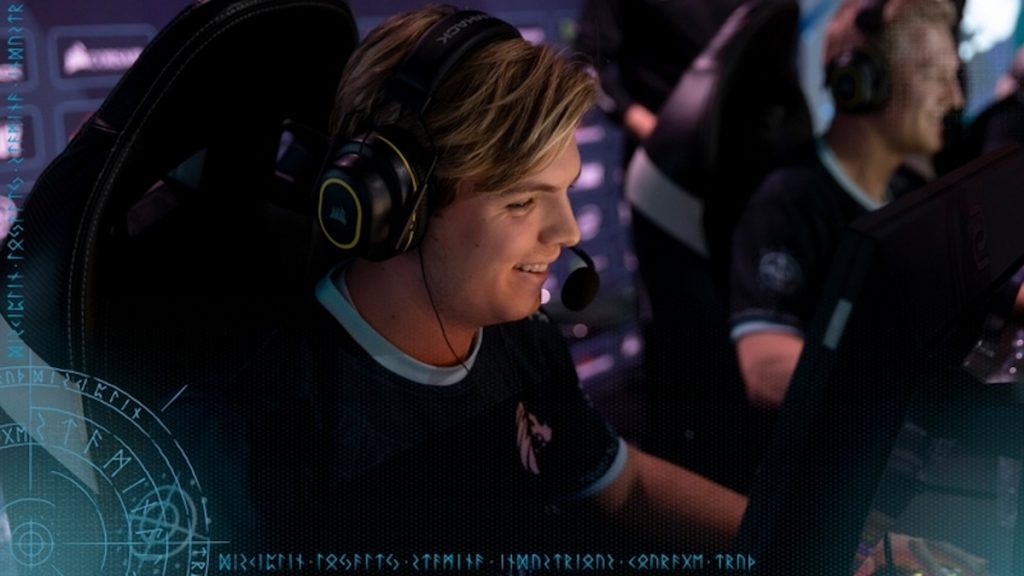 Kjaerbye has officially left North after being on leave from the roster since May. (Photo courtesy North)

Markus “Kjaerbye” Kjærbye has officially been released from North after both parties mutually decided to part ways. Kjaerbye is now teamless and remains on a break after stepping down from North in May.

Today Markus and North have decided to part ways. A true legend in and out of the game. We wish you nothing but the best!

*Disclaimer: No Kjaerbyes were harmed in the making of this fictional piece. pic.twitter.com/rY6TSS1ixI

Kjaerbye originally stepped away from the North roster because of health issues. At the time he said he was experiencing abdominal pains, breathing problems, and chest cramps, which meant he had no choice but to listen to his body and take medical leave.

In the latest North announcement, the 22-year-old said: “I’ve been really happy at North, but it has also been a bumpy road with many changes, and I feel that this break has made me see more clearly. Currently, I still need some time, but I know I’m far from done with CS. This is what I know, and I look forward to my next adventure.”

North has stated that they intend to help him transition into another team. How long it takes before the Danish rifler gets back in action is unknown, but it seems North is taking care of a long-time team member.

While under North, Kjaerbye has helped the team achieve LAN success several times. The likes of DreamHack Masters Stockholm 2018, DreamHack Open Tours 2018, Valencia 2018 and Sevilla 2019 all had the North logo fly high. The player has enough prestige to get back into the game when he feels he is ready.

The organization will also do more on their part to help promote a healthier atmosphere for their players. Christian Engell, Performance Manager for North, said: “The Kjaerbye case has also made us look hard at how we can make the environment for the players even better.”

There seems to be a huge medical breakdown of CS:GO players in 2020. First Vitality’s Alex left the scene because he needed time away from the game. Months later, several members of the Astralis roster took medical leave for a variety of reasons. This is a reminder that taking time away from the game is essential.

North has not announced whether they will make roster changes with Kjaerbye’s departure. As it stands, the team is down to four players, as Kristoffer “kristou” Aamand has returned to AGF Esports after being on loan for two months. The roster has time to make amends as the player break lasts for another month. Expect North to make an announcement later in the Summer.