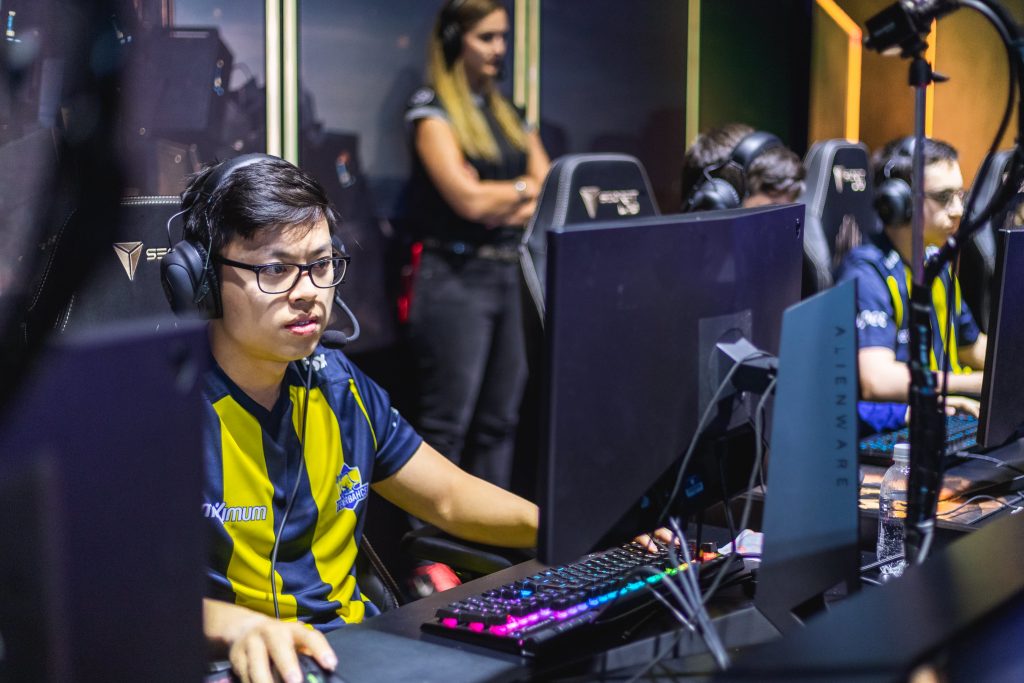 Thomas “Kirei” Yuen has made the mid-season swap from 1907 Fenerbahce Espor to Misfits Gaming in the European Championship. (Photo by David Lee/Riot Games)

It has been confirmed the Dutch jungler has signed with LEC organization Misfits Gaming effective immediately. The TCL Spring MVP has already been entered into the official League of Legends Global Contract Database ahead of the Summer Split.

Kirei’s signing to the French squad could see the new signing share time with Misfits’ jungler Nubar “Maxlore” Sarafian or replace him entirely. Maxlore has underperformed for the LEC team so far in 2019, recording the league’s eighth-worst gold difference after 18 games.

It’s no surprise Misfits has dipped into the player market during the mid-season break. After being tipped by many to make a deep run in the LEC playoffs, the French org finished eighth with an 8-10 record. 2019 marks the worst run the team has had since gaining promotion to Europe’s top league in 2016.

Kirei last played in Europe with Millenium. His highest achievement with the team was placing in the top eight at the 2018 Spring European Masters event.

The European Championship is expected to return for Summer in June. The Mid-Season Invitational main stage begins on May 10. Team Liquid and Flash Wolves have already qualified through the Play-In Knockout.