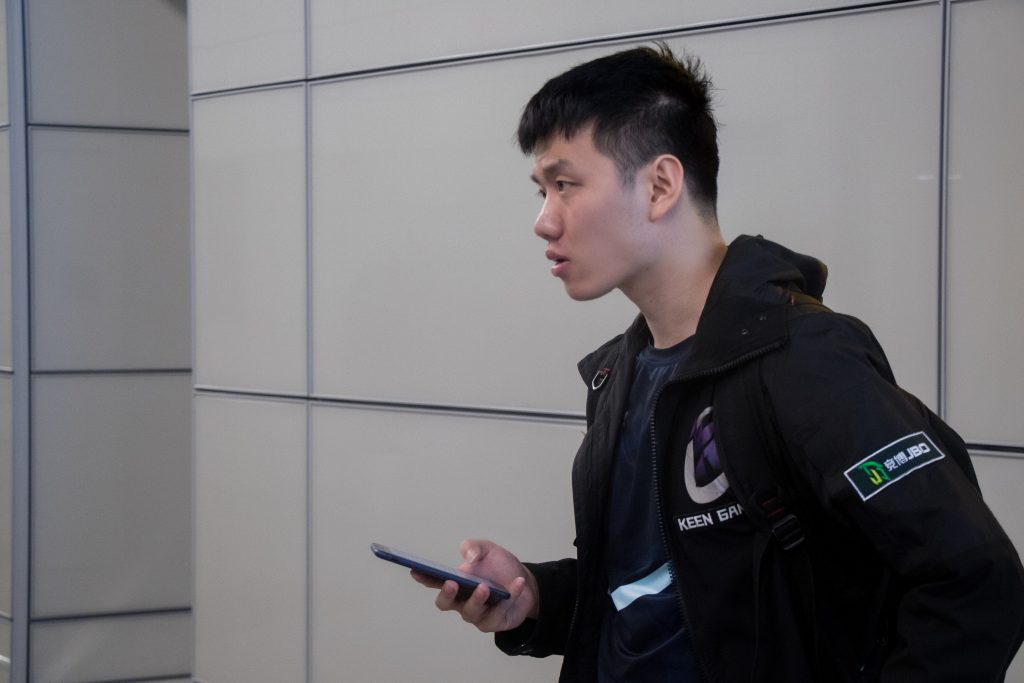 Zhai "一" Jingkai is the only player from the previous Keen Gaming roster who survived the reshuffle.

Keen Gaming have unveiled a brand new roster, adding four new players, in a complete revamp of their lineup. The news was revealed early on Thursday morning in a post on Keen’s official Weibo page. 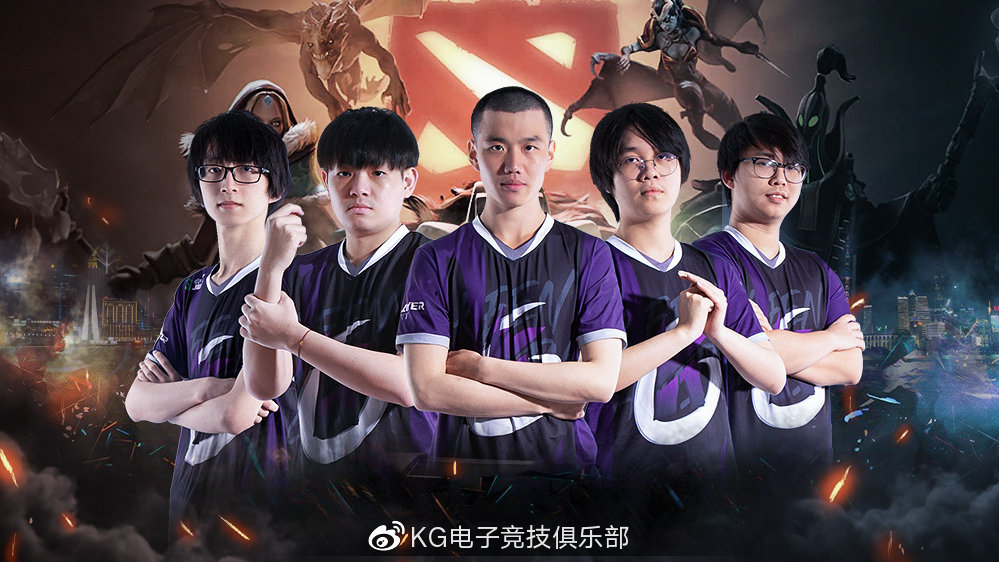 The roster shuffle comes after a disappointing 2019-2020 Dota Pro Circuit season for Keen Gaming thus far. Despite high hopes for the team this year, the squad fell short of all expectations, failing to qualify for a single DPC event. Prior to this, the team found themselves the fifth team eliminated from TI9, after an initially promising start.

This, combined with the ongoing Coronavirus epidemic leading to players departing the lineup, has led the organization to revamp their roster.

The shift in lineup sees all but one of Keen’s existing players depart, with a host of new blood arriving in their wake. Former KG.Luminous carry player, Yang “Erica” Shaohan, joins the team in the one position, in a promotion from the organization’s developmental team. He’s joined in the carry role by Xiao “ss” Yihu, on loan from Team Aster’s sister squad Aster.Aries.

A pair of new supports include Zhao “Yds” Jia Yi, a transfer from Team Serenity, and Tue “ah fu” Soon Chuan, a veteran five position player who previously played for Revive, Royal Never Give up, and Mineski.

The sole remaining player from their previous lineup is mid laner Zhai “一” (Ying) Jingkai, rounding out the new-look roster for Keen Gaming.

Keen Gaming are currently competing in the China Pro League Season S2, and DPL Season 7, where their new roster will debut tomorrow. To see all Keen’s new roster in action, tune into the CPL’s ImbaTV stream.