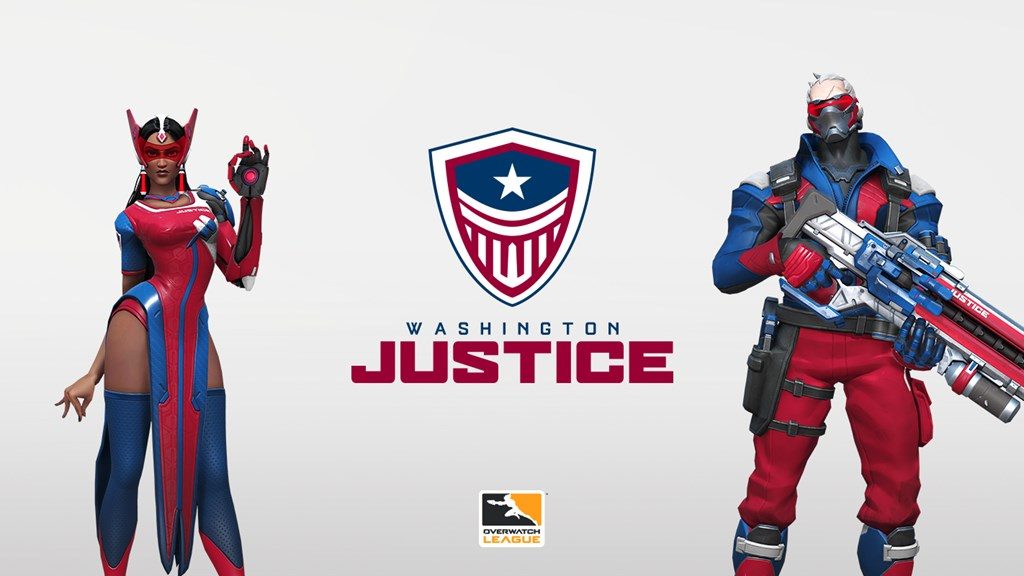 Kate Mitchell announced that she would be retiring as Assistant General Manager of the Washington Justice citing external pressures that she faced.

Kate Mitchell announced that she would be retiring as Assistant General Manager of the Washington Justice. Mitchell joined the team as the Justice’s Assistant General Manager in September 2018 shortly after the news of the expansion team. Her departure has left the OWL community in a state of shock as she is one of five Overwatch League players and management who has left in the past two weeks. She follows in the wake of Hyeon “EFFECT” Hwang’s retirement from the Dallas Fuel who also cited mental health issues for his reason for retirement.

Mitchell published an article on Medium going into detail about her departure from the team and the external pressures that she faced while working with the Washington Justice. She wrote, “It’s impossible to ignore, though, that I’ve also been confronted with toxicity and casual cruelty from strangers that outpaced anything I saw in years in gaming and politics, especially from people on Reddit.”

The reason for an individual’s departure from an industry should not be attributed to unchecked harassment and toxicity from the very fans of the industry. Citing frequent panic attacks and anxiety, Mitchell makes a point of acknowledging that she is not alone in her suffering – especially if we consider how many industry professionals have retired in recent weeks.

Mitchell’s departure from Overwatch is heartbreaking and it signals an ever-present need for Blizzard to step in and fix the unchecked bullying and harassment that runs rampant in esports. Women like Mitchell should not have to “power through and succeed in the face of adversity” in an attempt to make it easier for future LGBTQIA+women to work in esports. Mitchell’s retirement should be a warning sign for the industry and the spark that Blizzard and the community need to better handle the toxicity and abuse that has cut too many esports professionals careers short.

It’s our hope that departures like Mitchell’s become less frequent and that Blizzard will help to support their teams and players better in the coming weeks. Player burnout, mental health issues, and harassment should be a priority for the League moving forward.