Karma is Coming Back for More but Not with OpTic Gaming 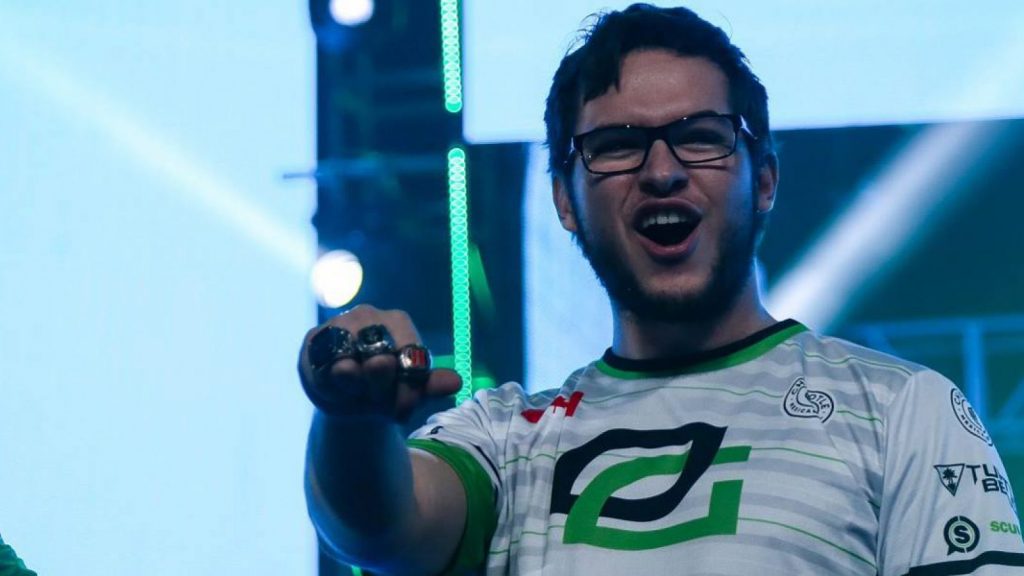 Optic Gaming is one of, if not the, largest organization within console esports. Last week fans saw Optic fall out of the CWL Championship bracket before the weekend, leaving the entire scene stunned. Even though Optic did not take home a single tournament win throughout the Call of Duty: WWII season, analysts and fans were expecting them to at least make bracket play. Optic Gaming went 2-1 in pool play.

Optic infamously switched up their roster that stayed the same since winning the CWL Championship in 2017. Formal was traded to Luminosity Gaming for Octane, and Karma was benched in favor of Team Kaliber’s Methodz. Karma was vocal about the roster change, claiming that the team synergies were off due to problems that were not and could not be addressed. Since he was benched, Karma has launched himself into content creation by streaming on Twitch almost every day. Even as he kept himself busy, the competitor in him was screaming to participate.

It was too late for Karma to compete again for Call of Duty: WWII, so he is focused on the next game for a fresh start. As everybody had their eyes on the main stage to see the finals between Evil Geniuses and Team Kaliber, but Karma had other priorities. He was quick to tweet that he was already past this year. Karma let everybody know that his DMs were open, along with a gif attached to give context. When a fan asked Karma to “Save OpTic please.”, Karma was swift to let everybody knows he is looking to deal a little… karma.

This year was the first year since the CWL 2013, 2014, and 2017 winner did not participate in the Championships. It is obvious that he does not plan to follow the same path for 2019.