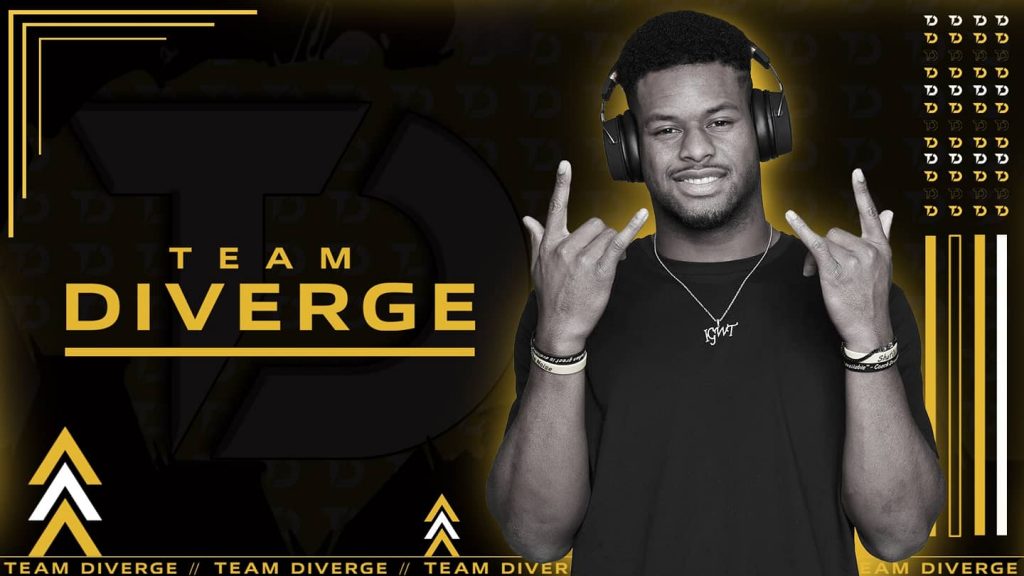 Gaming is the ultimate unifier of people of all backgrounds and places. Team Diverge is all about bringing people together and fostering a community of passionate gamers and creators! #TD pic.twitter.com/9ypgb1w59N

Team Diverge has already signed six content creators for games such as Call of Duty: Warzone, Fortnite, and Fall Guys. According to Dot Esports, several other athletes are already involved in Team Diverge and will be announced at a later date. Team Diverge co-founder and COO Karan Gill also explained that the athletes will be the “headliners” of the organization as opposed to other organizations that focus on gamers.

A Team Diverge rep also told the Esports Observer that there are plans of launching a “Team Diverge Gaming House” in the spring of 2021. This location will serve as the hub for the talent and content creators and provide a space for the organization to create its own “streetwear-inspired apparel.”

The org does not currently have plans to enter any established esports leagues but intends to create a team that can compete in various tournaments. Fans will also likely see content creation on YouTube and Twitch.

It is unclear which other athletes are involved, but fans can expect an announcement soon.

Apex Legends Call of Duty Counter-Strike: Global Offensive Dota 2 Fortnite League of Legends Overwatch Rocket League Smash Valorant
Share
Jalen Lopez
Jalen has been destroying noobs for almost as long as he could read. When not working full time in marketing, Jalen is combining his passions of gaming and writing as an esports writer.