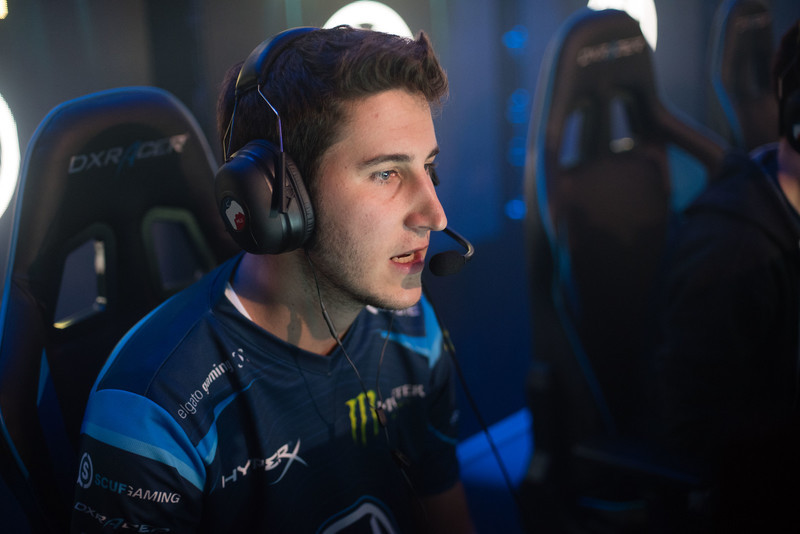 Another Call of Duty legend has stepped away from competitive play. (Photo courtesy MLG)

Former Call of Duty World Champion Jordan “Jkap” Kaplan announced his retirement from professional Call of Duty on Tuesday. It is unclear what the talented player will do now, but he did confirm that he is trying to stay in the professional scene.

I’m officially retiring from Call of Duty. It was an incredible 10-year run that gave me some of the best memories of my life, but it’s time to move on to another challenge. Thank you for all the support over the years ❤️

Jkap most recently competed with OpTic Gaming Los Angeles, where he was benched early in the season. He served as a substitute player for the remainder of the inaugural Call of Duty League season but did not see much playing time.

Despite his lackluster performance with OpTic Gaming Los Angeles, Jkap established himself as one of the best Call of Duty players in the world during his career. He first entered the scene in 2010, where he competed with Xtravagant alongside other stars such as Will “BigTymeR” Johnson and Raymond “Rambo” Lussier.

Jkap played for several significant teams throughout his career, such as OpTic Gaming, Denial, FaZe, and Team Envy. He brought immense talent to every team he played for and established himself as one of the best players in history with back to back world championships in 2015 and 2016.

However, fans will likely see Jkap involved in the professional scene in some capacity in the future. He followed up his retirement announcement with another statement thanking everyone for their support and that he is “looking to stay” in the scene.

Didn’t expect to get this emotional from all the love… I’m for real sitting here fighting back tears right now 😅😅 With this all said, I’m looking to stay in the scene one way or another and am looking forward to figuring out exactly what the next step is soon. https://t.co/kgpkU8X4e2

Other retired players have filled coaching positions for teams, such as Rambo, who coached the Dallas Empire to victory.

Jkap’s retirement announcement comes days after the Call of Duty League revealed that the 2021 season will feature a 4v4 format instead of 5v5. This means every team will have to bench or drop at least one player, and Jkap will likely not be the last person to announce their retirement in the next few weeks.