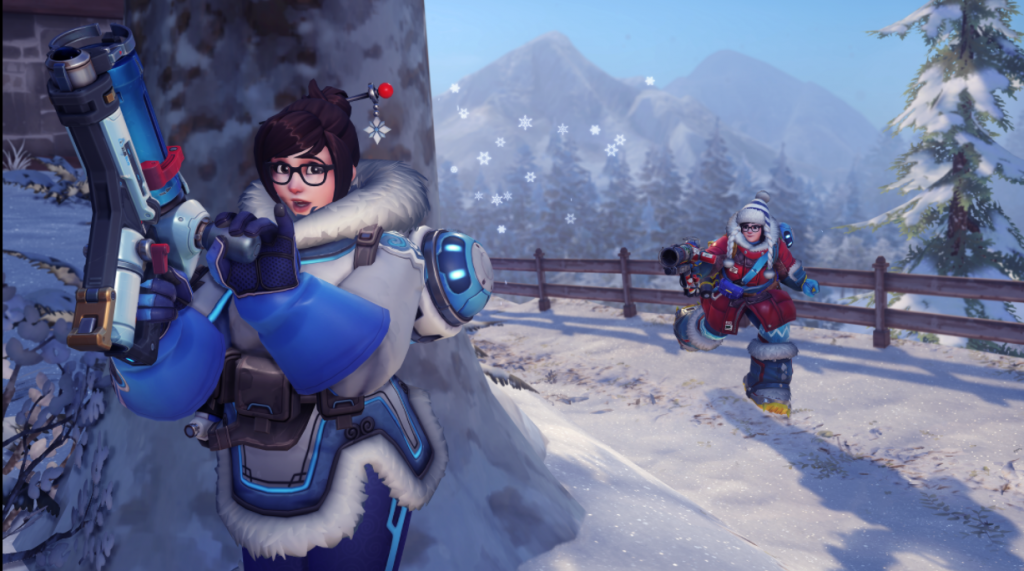 “In Overwatch, we need to walk a fine line with crowd control abilities,” Kaplan explained in his post. “On the one hand, we are a highly competitive first person shooter. On the other hand, one of the defining things about Overwatch is the fact that our heroes have amazing abilities and mobility. We understand that crowd control abilities can cause a lot of frustration. Any time, control is taken away from you it generally doesn’t feel good.”

Although Kaplan spoke about crowd control in general terms in his post, this experimental card is clearly focused on nerfing stuns specifically. This experimental card includes changes or nerfs to nearly every stun in the game, with the exception of Doomfist’s Rocket Punch which is conspicuously missing from the list. The developers adjusted almost no knockback effects, with the exception of Whole Hog which they buffed.

Although these changes are currently only being tested on the experimental card, Kaplan made it clear that we can expect some of these changes to be launched on the live servers in the near future.

“We’ll see how this round goes and we’d love feedback,” Kaplan stated. “Hopefully we can put some of these changes live if the test goes well.”

If these changes are ultimately implemented, they would definitely alter the current Overwatch League meta. Currently many OWL matches are dominated by strategies utilizing powerful stuns and slows from Mei, McCree, and Ana. This patch only makes minor adjustments to stuns, but those adjustments should be enough to decrease the overall influence of Overwatch’s many stun abilities on the pace and outcome of games.

Kaplan also teased some bigger changes coming to crowd control in Overwatch 2, saying they are “trying some experiments that we are not able to bring to the experimental card (more fundamental and larger changes).”

The new experimental card should be available sometimes Wednesday afternoon for anyone who wants to try it out.