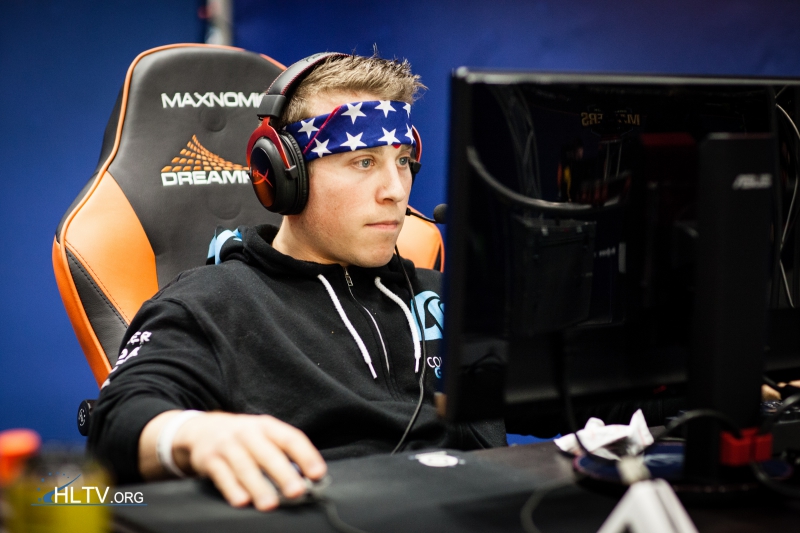 Former Counter Logic Gaming and Team Liquid AWPer Josh “jdm64” Marzano has announced his decision to retire from competitive Counter-Strike in hopes of a career in VALORANT.

Jdm64, who celebrated his 30th birthday on Wednesday, went public on Twitter with his decision to set down Counter-Strike in favor of Riot Games’ new tactical shooter.

Today I turn 30. Been playing CS for about 18 to 20 years now and I've decided it's time for a new chapter. I'm making the switch to compete in @PlayVALORANT and am looking for a team/org to represent. Let's get creative and build something to remember. Feel Free to DM me

After being dropped from the Envy roster in June 2019, jdm64 has remained inactive on the CS:GO pro circuit, solely competing in ESEA and FACEIT Pro League matches. The 30-year old American has been without a team since, thus making this development a bit less surprising.

Jdm64 leaves behind him an extended history in CS:GO, with professional beginnings rooted in 2012. The American sniper quickly rose up the ranks, earning a seat at the table with CLG and Liquid between 2015 and 2018. While competing alongside some of Counter-Strike’s finest such as Nicholas “nitr0” Cannella and Aleksandr “s1mple” Kostyliev, jdm64 had also found international success at a number of events. Among the most notable was a playoff appearance at the MLG Major Championship and a 2nd place finish at ESL One: Cologne 2016.

It’s far from the only case of an esports professional jumping ship for VALORANT, either. As many anticipated during the onset of the VALORANT craze, former Counter-Strike players are dropping left and right with starry eyes set on a prospective career within Riot Games’ new intellectual property. Some of the most noteworthy do so since the release of the game’s closed beta includes Ryan “Freakazoid” Abadir, Hunter “SicK” Mims, Shahzeb “ShahZaM” Khan, and the entire MVP PK roster.