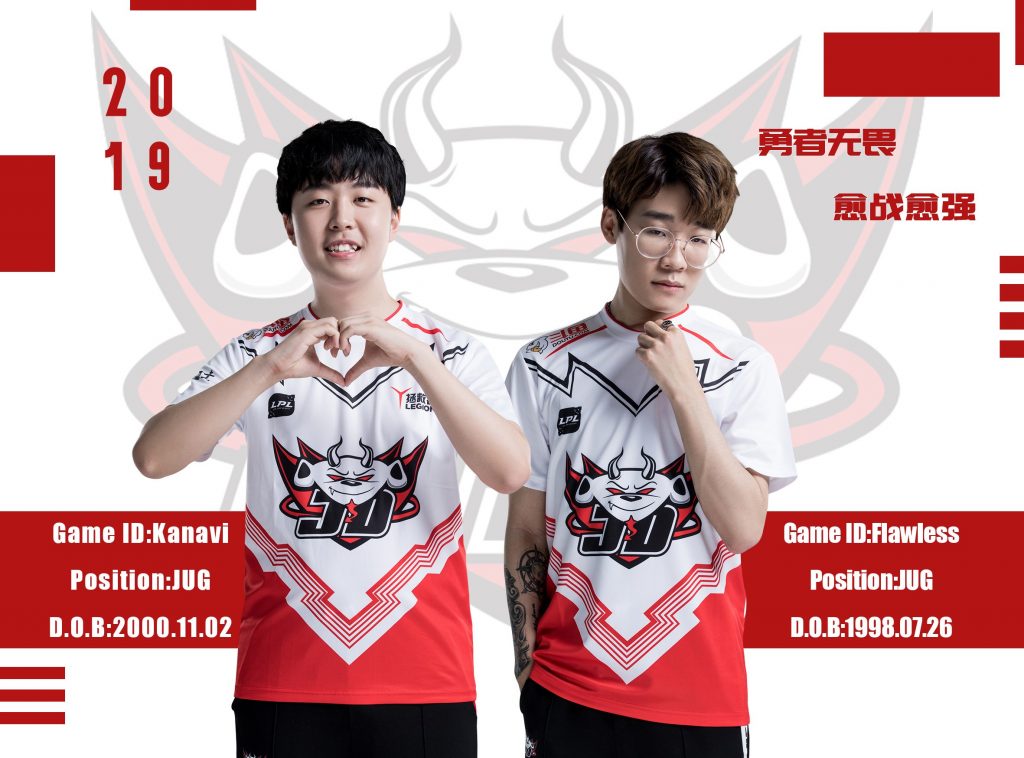 Even though that offered contract was not signed by Kanavi, the act of offering the contract was a violation of LPL rules (Image via JD Gaming)

The Kanavi/Griffin saga keeps on rolling. This time around, Seo “Kanavi” Jin-hyeok’s current team, JD Gaming, has been fined ¥350,000 CNY (~$50,000 USD) for offering him a violative contract.

JDG fined 350k yuan for offering a five year contract to Kanavi, even though ultimately the contract didn’t get signed, but just by offering is a violation to the rules, thus JDG organization is fined 350k yuan. pic.twitter.com/71VPivD4Lz

The League of Legends Pro League (LPL) rules state that no contract can exceed three years in length. The contract JD Gaming offered to Kanavi was for five years. Even though that contract was not signed and was instead replaced with a compliant one, the act of offering the contract in the first place was a violation.

Such a big fine for this technical breach of conduct will certainly help to make an example. With all of the contract and players’ rights drama that has been stirred up this offseason, the LPL wants to make sure that every organization will adhere to their rules. With penalties like this as a deterrent, the ethics of esports contracts will be forced to shape up. Cultivating a safe and constructive industry is a top priority for esports to continue their growth.

Kanavi first played with JD Gaming in the 2018 LPL Regional Finals. At that point, he was still on loan from Griffin. JD Gaming fully acquired Kanavi in May of last year. In his first full split with the team, Kanavi shared play time with Sung “Flawless” Yeon-jun in the jungle role. Now, Kanavi has been promoted to starter and even placed third in the LPL’s pre-season tournament, The Demacia Cup.

Hopefully, Kanavi is content with his current situation, as his young esports career has been marred with controversy. His first full split as a starter begins on January 14 against Oh My God. Check back at Hotspawn for more League of Legends coverage as the competitive season begins.