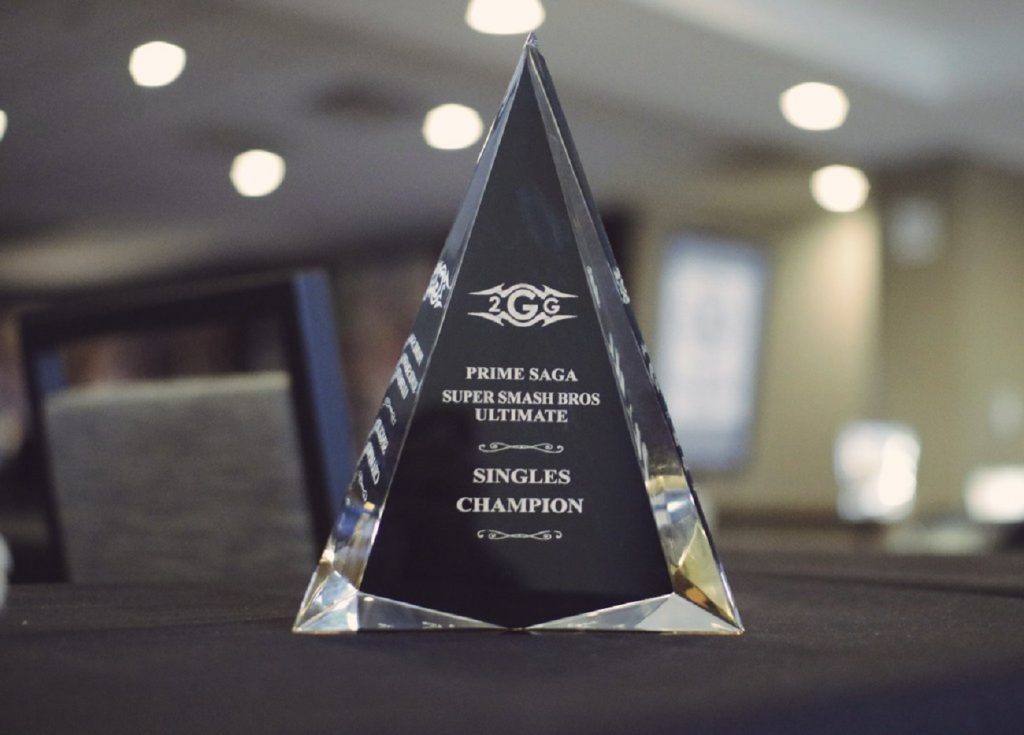 2GG: Prime Saga was full of upsets and put the spotlight on some new names emerging in the Super Smash Bros. Ultimate scene. The crowdfunded Team Japan made waves throughout singles, doubles and squad strike, proving they have what it takes to keep up with best from the rest of the world. Along with the Japanese and Americans, Prime Saga’s Top 50 includes players from Canada, France, Germany, Mexico, the Netherlands and Sweden. It was surprising to see players like Leonardo “MkLeo” Lopez Perez, Gavin “Tweek” Dempsey and Tyler “Marss” Martins placing relatively low, but it’s a reminder of the young age and dynamic nature of Ultimate’s meta, there’s still tons of potential for both the game and its players.

Team Japan maintained its dominance in the singles bracket top five. Shuto “Shuton” Moriya claimed the first place title, with Sota “Zackray” Okada close behind him in second after playing and Takuma “Tea” Hirooka in fifth. The character diversity present in the top ten was refreshing. Shuton remained true to Olimar throughout the tournament, while Zackray chose to diversify a bit with Wolf, Lucina and Wario. Characters chosen by the rest of the top ten were Fox, Palutena, Zero Suit Samus, Snake, Pac-Man, Wolf, Marth, Young Link, Wario, Olimar, Inkling, Chrom and Peach.

The doubles results were more predictable, although Team Japan showed its strength there too. MkLeo and Javier “Javi” Balderas Perez came out on top after double-eliminating Zackray and Shuton in the grand finals. It wasn’t a free ride for MkLeo and Javi, however, as Zackray and Shuton sent them to losers after a 3-0 in winners semi-finals. Marss and Light barely scraped by Samsora and Tweek after a game five set in winners semis to earn third. Fifth place was shared by Isami “T” Ikeda and Tea and Glutonny and Nairo.

Squad strike is arguably one of the most interesting bracket formats, as participants get to pick several different characters who they might avoid in traditional brackets. For instance, Prime Saga’s squad strike winner, Zackray, chose Rob, Pokémon Trainer, Donkey Kong and Ridley for his roster. Once again, the majority of Team Japan placed in the top five for squad strike event. Some more lesser-known players who placed top five are Luis “Lui$” Oceguera, who lost to only Nairo and Rashad “AvoiD” Sahadat, who lost to only Zackray.

For Prime Saga’s Metroid-themed event, Hunters and Pirates, entrants had to play a character from the Metroid franchise. Like in the squad strike bracket, there was a nice medley of big names and new blood. Marss was in his element given that he mains Zero Suit Samus, and it showed with his placement. Joshua “Shoe” Shoeman, a fellow Zero Suit main who also play Palutena, placed second after losing to Marss in the finals. Samsora and Akilade “OverLade” Akiwumi tied for third, while Zamir “Juice” Johnson, Lui$, Eric “ESAM” Lew and Ahmad “Pink Menace” Zineddin tied for fifth.

Resurrection Ladders are an excellent way to showcase hidden bosses. At Prime Saga, the Ladder was a free event open to any player who didn’t make it out of their pool, with a total of 55 entrants. None of the top five suffered any loses. Doyroi garnered a total of seven set wins and subsequently came out on top with first place. Ivan “NAVI” Renteria, a Peach player, earned second place with six wins. Yoshi main Felix “KingZaddy” Navarro and Jesse “Pollo” Estrella, a Marth, Lucina, and Greninja player, tied for third place with five wins each. Luis “SpeedyBlueDude” Morales, who mains Lucina and Sonic, if you didn’t guess, placed fifth with four wins along with Ariel “AEMehr” Mehr, a Mii Gunner main.

2GG: Prime Saga was an excellent showcase for Ultimate heroes and rising stars alike. By hosting several side events along with the main singles and doubles brackets, Prime Saga allowed players like Lui$ and AvoiD to show the world that there are players with potential outside of the usual top ten. Prime Saga also showed that Ultimate results remain unpredictable. Best of luck to the team working on the first Ultimate ranking!