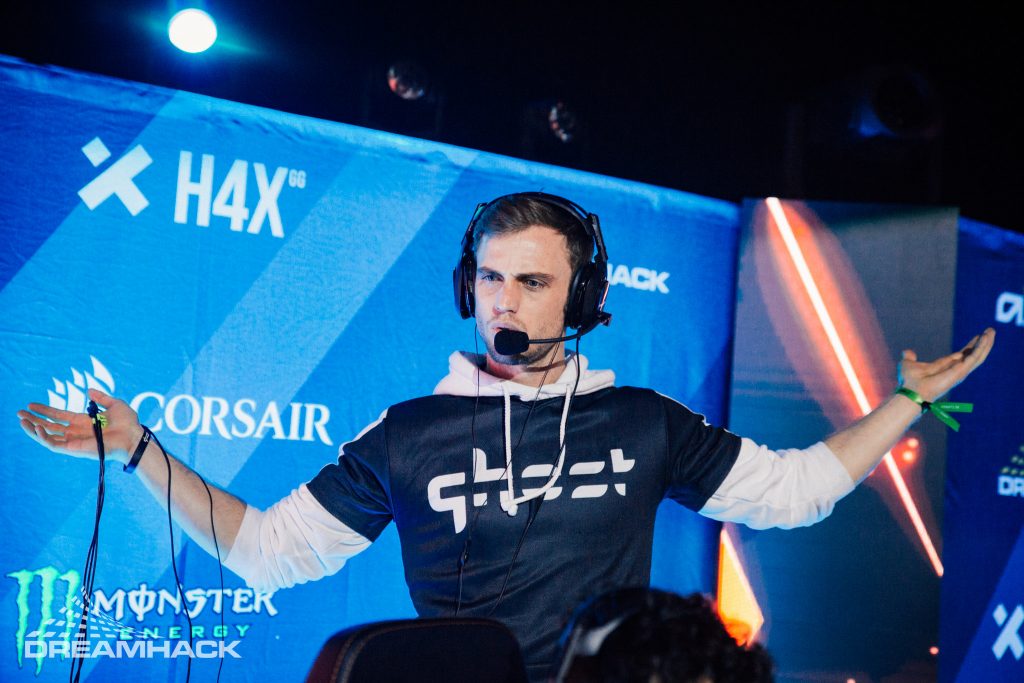 Back in November at DreamHack Atlanta, The Reload Podcast sat down and talked with James “JamezIRL” Macaulay to learn more about his upbringing in Counter-Strike and gather some insights behind his coaching philosophies under the Ghost Gaming banner.

Since building his own computer at age nine, Macaulay has been hooked on Valve’s shooters. From the moment he completed Half Life 2’s campaign, he played the game’s deathmatch mode. Then, Counter-Strike released. After playing that game throughout high school and college, he took his next step: coaching for the team, GX.

Facing a previously undefined role in a newly-born competitive environment, he turned his attention to supporting his new team. He gathered metrics, reviewed their games and gave feedback- all to refine the team’s performance to the sharpest edge. So, what’s a tricky part of getting players to maximize their performance? A lot of player performance isn’t cut and dry enough to convert into traditional feedback, he explains. There’s a nebulous aspect to a players’ performance that’s hard to control.

While Macaulay’s aware that he can monitor and respond directly to performance at the mouse and keyboard, he also acknowledges that a lot of factors lie outside of his periphery. Player well-being extends outside his purview into their health, relationships and other stressful factors. He’s aware of this, explaining that his role is to help “recenter” them so they can focus on the game. “Let yourself get lost in CS,” he says. “So many studies have shown that well-being is positively correlated with performance.”

“I’m making sure they feel good so that they play their best. It’s a really obvious thing, but how to get there is not obvious. Everyone has their own ways.”

You can watch the full interview on UGC’s YouTube channel.

Tune into The Reload Podcast live every Thursday at 2 p.m CT / 3 p.m EDT at Twitch.tv/UGC for competitive insights from some of the sharpest analytical minds in the game.

Counter-Strike: Global Offensive
Share
Hotspawn Team
Built from the ground up as a hub for all things esports, Hotspawn’s goal is to provide all the information and tools you need to be the best player/fan you can be.
Follow me