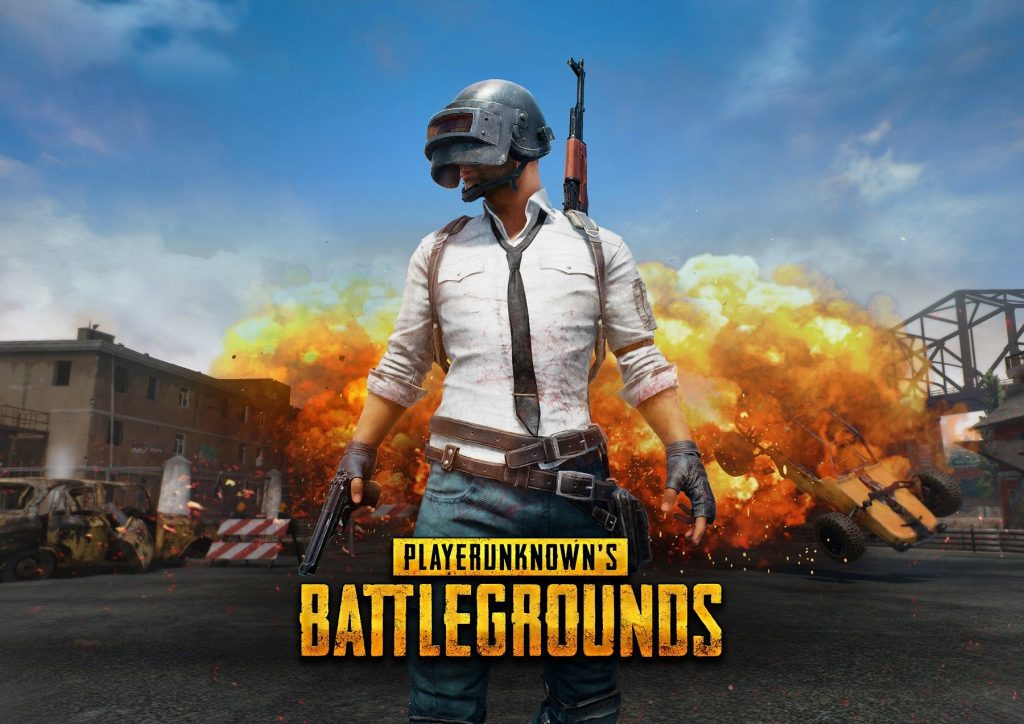 Iraq’s parliament voted to ban battle royale games such as PlayerUnknown’s Battleground and Fortnite citing the “negative” influence they have on youth.

Iraq’s parliament voted to ban battle royale games such as PlayerUnknown’s Battleground and Fortnite. According to Reuters, the parliament cited the “negative” influence these games can have on youth.

These games were banned “due to the negative effects caused by some electronic games on the health, culture, and security of Iraqi society, including societal and moral threats to children and youth.”

Sami’a Ghulab echoed these sentiments in a press conference claiming that battle royale games “threaten the social and moral peace” of the country.

Video games have long become a point of contention between youth and violence in many government’s eyes. Most recently, battle royale games have found themselves in the crosshairs of concerned politicians.

Recently, Nepal implemented a similar ban on regarding PUBG. “We have ordered the ban on PUBG because it is addictive to children and teenagers,” Sandip Adhikari, deputy director at Nepal Telecommunications Authority told Reuters.

In March 2019, 10 people were arrested in India for playing PUBG. The arrests took place in Gujarat, the only Indian state to outright ban PUBG, due to the impact on the “behaviour, conduct and language” of players. Infamously, Rohan Khaunte the IT Minister of Indian state Goa claimed that “PUBG has become a demon in every house.”

Fortnite Other PlayerUnknown's Battlegrounds
Share
Justin Hartling
Justin has been writing professionally for his entire career with a background in journalism and broadcasting. After writing about what other people wanted for years, Justin came up with the idea for Hotspawn – allowing him to combine his love of writing and of esports.
Follow me