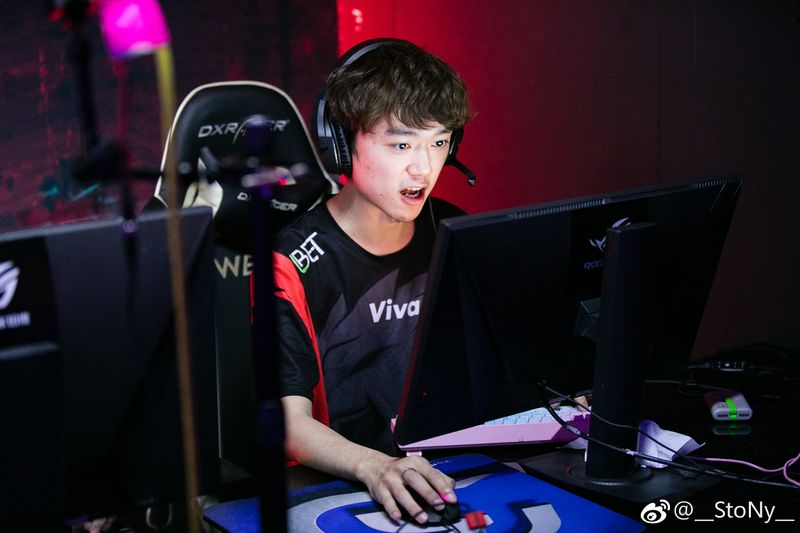 Invictus had been reduced to just one player at the beginning of March. Former in-game leader Heng “expro” Yang had left on his own terms for personal reasons, while Vadim “V4D1M” Panchuk and Anton “Koshak” Platko opted to flee back to Europe.

In building the new team, Invictus sought after Rising-Stars duo Peng “xiaosaGe” Song and Lifan “Viva” Ran; the pair had crossed paths initially on the 5POWER roster over a year ago and will continue to play together under the Invictus banner.

18-year old Russian Egor “killmatic” Storozhok will round out the team’s roster. Information on killmatic is sparse, although it’s evident he’s floated around the Chinese CS:GO scene for a little less than a year, making appearances on EHOME, OneThree, Invictus and 5POWER. The Russian youngster was said to have recorded his first LAN appearance at WX Invitational Winter in Thailand earlier this year, netting a 1.35 rating over 10 maps and leading his team, Hard4U, to a third place finish.

The Invictus roster is now: