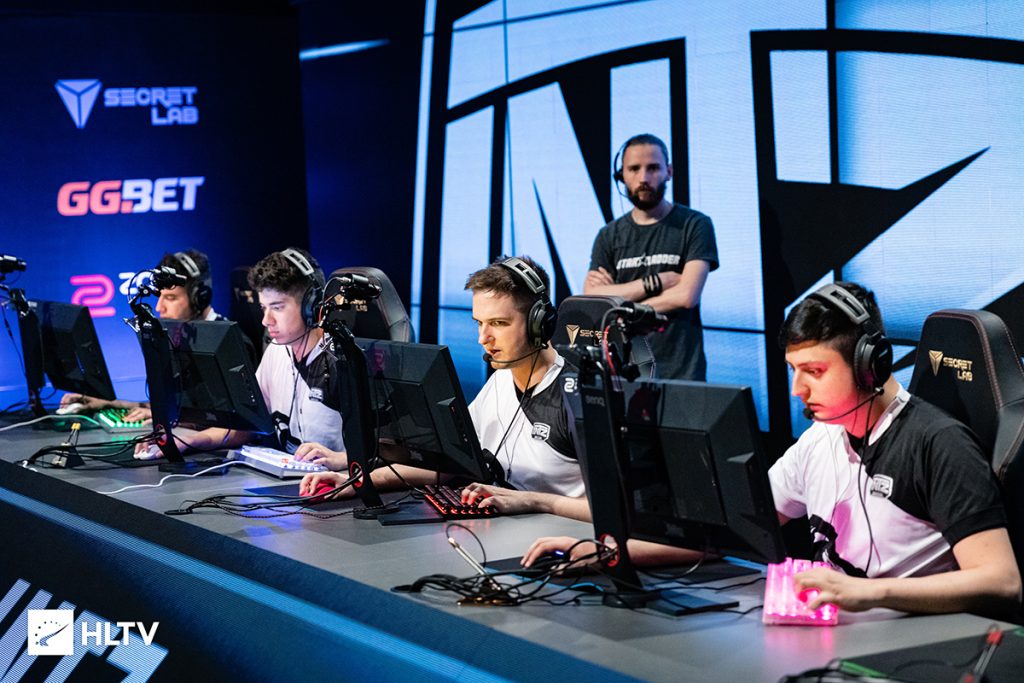 According to team captain yel, INTZ plans to allow their current CS:GO roster to leave once their contracts are finished (Photo via HLTV)

Brazillian organization INTZ will allow its Counter-Strike: Global Offensive roster to seek and receive offers in 2020.

The team’s captain Gustavo “yel” Knittel revealed in a Twitter post the organization’s intentions to sell their current CS:GO roster once their contracts expire next year. While the news has undoubtedly come as a shock to many, no information behind the reasoning has been provided at the time of writing.

I want to inform you guys thay we are still in contract with @intz, but we were allowed to receive/seek offers from other teams for 2020. If any of you guys are interested send me and email : gustavoyel@outlook.com or dm me on Twitter!! RTs appreciated 🙂

The INTZ core of yel, Marcelo “chelo” Cespedes and Alexandre “xand” Zizi has had a relatively good year with the team. Together, the Brazillian trio had orbited the HLTV.org top 30 and averaged a 1.15 rating in the last three months of play. Prior to the 2019 season wrapping up, INTZ was able to end the year on a high note by qualifying for the IEM Katowice closed qualifiers and ESL Pro League Season 11.

January will be a key month for the team as they’ll participate in the aforementioned NA closed qualifiers for IEM Katowice. A few weeks later, INTZ is slated to play at the WESG Finals in Rio de Janeiro. Though, with the team’s reception to offers on its players, the future of these events are uncertain.

The following INTZ players will be open to opportunities next year: