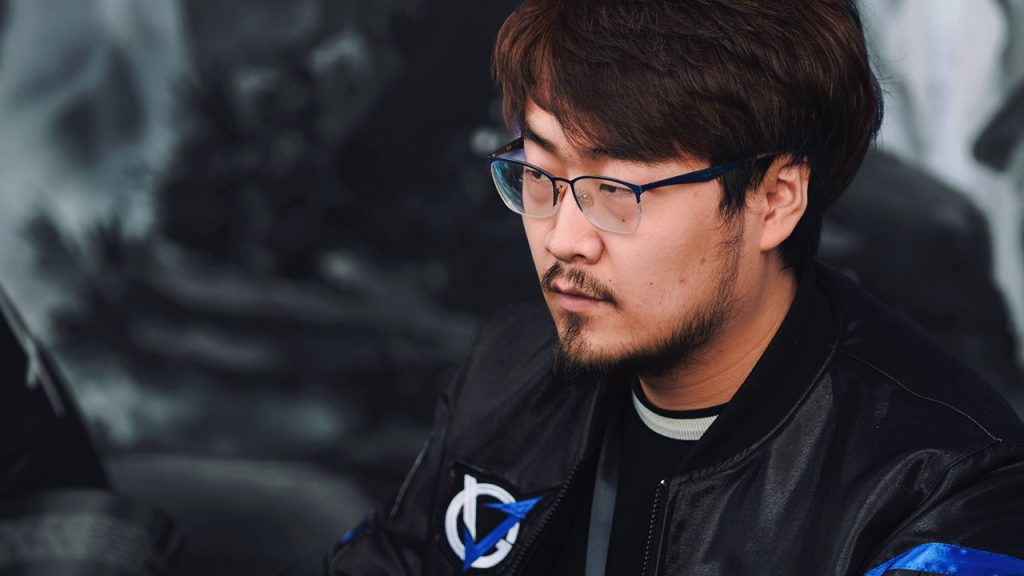 The latest drama to rock the Dota 2 scene comes from ViCi Gaming’s Coach Bai “rOtk” Fan and his decision to engage in esports gambling.

The first half of the DPC 2018-2019 season has seen its fair share of community drama and it doesn’t show any signs of slowing down. The latest drama to rock the scene comes from ViCi Gaming’s Dota 2 Coach Bai “rOtk” Fan and his decision to engage in esports gambling.

Without prompting from the community, or Valve, ViCi Gaming took to Facebook and Weibo to talk about the behavior they observed during rOtk’s stream on December 10th. On the stream, rOtk made some inappropriate remarks about PSG.LGD. An exchange was made with another player, rumored to be VG Zhang “Paparazi” Chengjun by Reddit user u/soul1990, where they discussed rOtk’s opinion of LGD and how much money rOtK had lost because of LGD. His conversation partner inquired into how much money rOtk had lost from bets he’d placed and was informed that rOtk had bet around 20k to 30k for each bet and that he’d placed several bets.

After learning of rOtk’s bets, ViCi started an investigation into his bank activities to see if there were any “abnormal activities”. They concluded that they didn’t find any abnormal activities but did conclude that he had been betting. It’s unclear what they meant by “abnormal activities” as it would seem that he was involved in betting. Perhaps they were looking for payouts to other people for insider information or “throwing” which harkens back to the good ol’ days of the infamous 322 meme. DBLTAP interpreted ViCi Gaming’s investigating into rOtk’s bank account as a way to verify that he had not placed a bet but fining him for not betting would seem punitive. ROtk could have also used another bank account to place the bets. There’s no clear indication whether or not he placed any bets but ViCi Gaming was wise to get ahead of the issue.

More Than Just The Betting

In addition to rOtk’s betting incident, ViCi Gaming also commented on his lack of professionalism and inability to be a positive role model for the community. ViCi Gaming stated that they do not tolerate this type of behavior, both his inappropriate language and engaging in esports gambling, and has indefinitely banned rOtk from streaming and they have fined him ¥100,000. ViCi also apologized to the community, the players and the fans and personally apologized to PSG. LGD Gaming for rOtk’s behavior.

Valve has no official stance on betting and isn’t really interested if coaches or analysts engage in betting. In 2016, Ad Finem’s analyst Allen Cook admitted to placing bets on both OG and his own team during the Boston Major. He correctly predicted the group stage final standings and won around $1,350 USD. Cook did not receive a fine and Valve did not comment on his behavior.

What’s curious about Valve’s lack of involvement stems from a conversation Valve had with teams back at the International in Vancouver this past summer. During the meeting, Valve told teams that they should avoid accepting any form of sponsorship from any gambling site. Valve didn’t have any comment on teams that had previously engaged in a partnership with gambling sites and had no instructions on how they would deal with these previously formed partnerships. So as it stands Valve allows for coaches and analysts to engage in gambling but warns teams of accepting sponsorships with gambling websites. It’s a strange dichotomy to allow members of a team to engage in betting but not allow the team to accept sponsors from those very betting sites.

As Reddit user iisixi quite eloquently put it, “Chinese pros and betting on insider information on your own esport. Name a more iconic duo.”