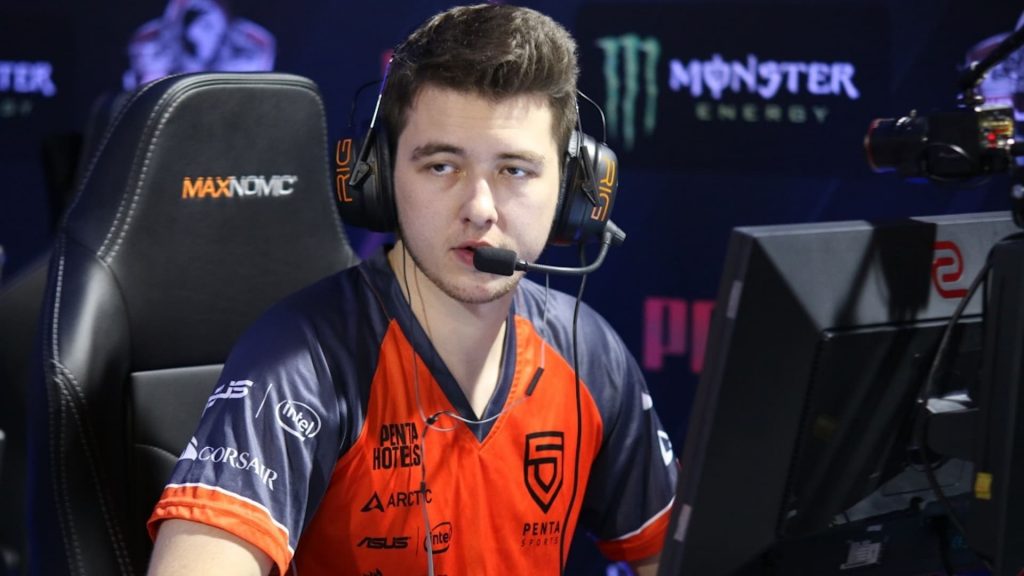 Pawel “innocent” Mocek has left MAD Lions after only being on their CS:GO roster for seven weeks. The polish player is now returning to free agency and is actively looking for any position to improve his career prospects.

Leaving MAD Lions, please take a second and click below!

The MAD Lions found themselves in need of a fifth player after Lucas “⁠Bubzkji⁠” Andersen signed with Astralis during the player break in July. MAD Lions signed innocent to the roster to fill the gap as the Pole was putting up great numbers in Illuminar. This move was a first for the Danish side as they made their transition from Danish to English.

However, the move has not entirely worked out. The roster has gone from a 70% win-ratio before the player break to a 42.9% win-ratio. Most of MAD Lions’ recent results have come during the Eden Arena Malta Vibes Cup 9, beating plenty of unknown organizations in the process. The MAD Lions only noticeable victory came against mousesports during ESL One Cologne, and that is a team struggling to find their form in the online era.

With all this said, it seems that the MAD Lions need a new roster once again. Innocent broke the news himself that he has left the team. He cites that he feels he made good progress and gained a lot from competing against better teams at events like DreamHack Open Summer and ESL One Cologne. Innocent states he is still interested in finding a new team as he is still dedicated to CS:GO and is not feeling any form of burnout.

As for the MAD Lions, they have yet to reveal who they are looking at for a replacement. The only event that MAD Lions are confirmed to attend is the Elisa Invitational 2 event set to take place from October 26. It will be interesting to see how the Spanish organization reshapes its roster to get it back to the form it was on before the player break and Bubzkji’s departure.