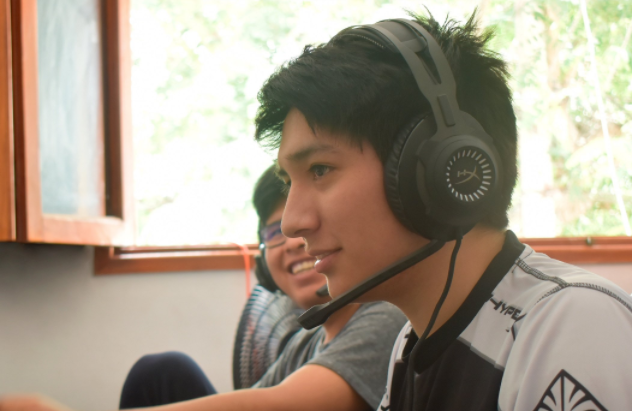 After two fantastic performances, Infamous decided to promote the lineup of Infamous Young to the main roster. (Photo courtesy Infamous)

Peruvian esports organization Infamous Gaming have announced the signing of a brand new roster. The news broke early Monday morning, signaling the end of the line for four of their previous squad.

The news comes amid a heat up in the South American scene in terms of talent and competition. For the first half of the 2019-2020 DPC season, beastcoast had led the pack, pushing international lineups to the limit in their single-handed dominance. But recently, teams such as NoPing e-sports, Thunder Predator, and FURIA Esports have shaken things up and left more storied teams, such as paiN Gaming and Infamous in the dust.

The roster shuffle is massive, having dropped four out of five of its players. Enzo “Timado” Gianoli O’Connor, Sebastian Cerralta “Robo-Z” Velarde, Alexis “sl4d1n-” Cepeda, and Rafael “Sacred” Yonatan have all been dropped. In their place, the team has promoted Christian “Pakazs” Savina, Eliseo “Kxy” Arancibia (previously known as Faker), Miguel “Michael-” Choque, and Cristian “Accel” Cruz” from their academy team Infamous Young.

What’s more, the organization has moved the sole remaining member, team captain Mariano “Papita” Caneda, to the offlane, with potential for him to return to his old mid lane position.

The shuffle towards the Infamous academy lineup is unsurprising. In last month’s No Major No Problem event, the main roster found themselves eliminated in the group stages. At the same time, Infamous Young advanced to the playoffs, only losing in the grand finals. Subsequently, the academy had a similarly impressive performance at the Movistar Liga Pro Gaming Season 3, again surpassing the main roster on their way to the finals.

With it’s academy team thoroughly plundered for talent, the team announced it would be holding tryouts for its youth and developmental program. For more information on Infamous, and their new lineup, keep your eyes peeled to their social media and official website.