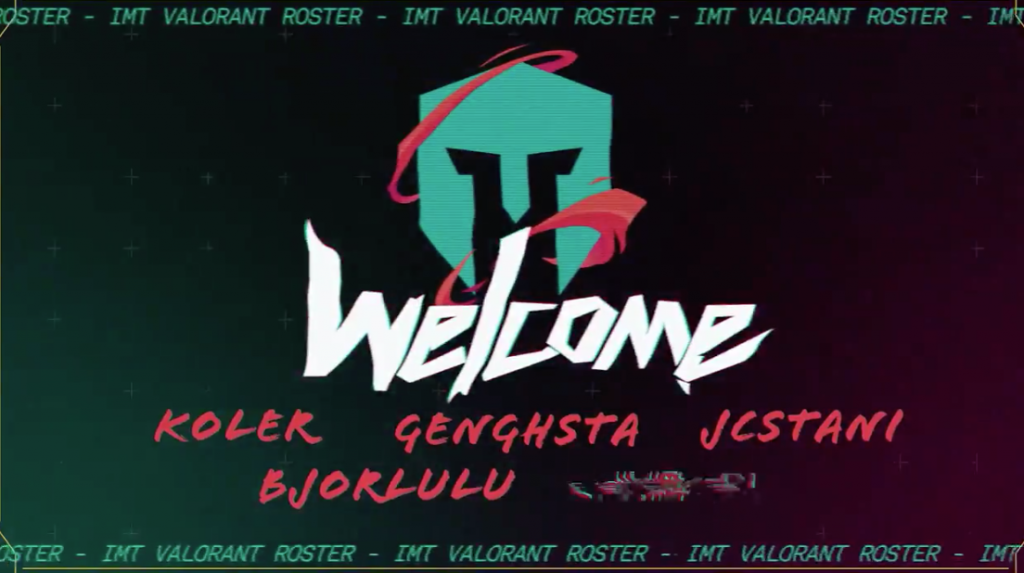 Immortals have entered the VALORANT pro scene with a roster of their own creation. (Photo courtesy Immortals)

Immortals have joined the growing list of major esports organizations who have invested into a VALORANT squad. However, unlike the previous reveals by teams like T1 and Sentinels who picked up well-known players with big names, Immortals have gone a different direction.

While their four announced players all have backgrounds in competitive Counter-Strike, none of them really broke into the top echelons of the scene and gained major name recognition. Additionally, every player has been playing on varying amateur VALORANT squads up to this point. This differentiates them from teams like Gen.G who picked up a complete squad. Immortals have clearly and carefully constructed this roster from the ground up.

Immortals are one of the first tier one organizations who have constructed a VALORANT team in this manner. With the game set to officially release on June 2nd, the esports scene will likely enter a boom where less and less former pros from different esports make up the bulk of new rosters. Riot Games has stated that they would like the competitive VALORANT scene to grow naturally instead of being inflated from the start.

With Immortals on board with that line of thinking, it will be interesting to see how their team develops over the remaining weeks of closed beta. If they manage to break into contention with the already established squads, the shift to more organic roster creation could come sooner rather than later.