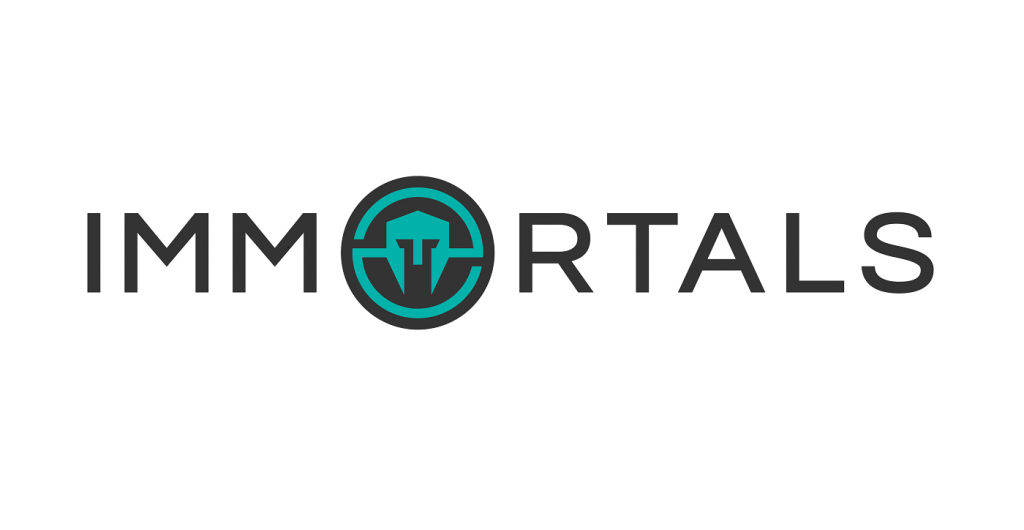 Immortals will acquire the OpTic Gaming CS:GO and LoL rosters along with OWL's Houston Outlaws. (Image via Immortals)

The Immortals Gaming Club has successfully acquired the parent company of OpTic Gaming and the Houston Outlaws  Infinite Esports and Entertainment according to an ESPN report. The deal is closing for a reported $40 million USD in addition to the Immortals taking over OpTic’s fiscal responsibilities such as their outstanding debts with the LCS and the Overwatch League.

The deal comes with some delicate proceedings as Immortals Gaming Club will take responsibility for all teams owned by Infinite Esports. One of the first things the organization will have to do is sell the Houston Outlaws as it conflicts with the Immortals’ ownership of the Los Angeles Valiant. It’s safe to assume that Blizzard does not allow for organizations to own more than one franchise in the Overwatch League. In addition to the conflict with the Overwatch League franchises, the Immortals may need to address a potential conflict of interest between their previously owned Brazilian CS:GO team MIBR and OpTic’s Danish CS:GO roster.

This deal has additional implications. The Immortals acquisition of Infinite Esports will allow Immortals to re-enter the League of Legends Championship Series after their application was denied by the NA LCS in October of 2017. It’s thought that the Immortal’s acquisition of Infinite will mean a re-branding of OpTic Gaming’s LCS spot after the League of Legends World Championship 2019 concludes in the fall.

Counter-Strike: Global Offensive League of Legends Other Overwatch
Share
Gillian Langland
Gillian is Hotspawn's Communication Manager. She is also a lifelong gamer with a habit of getting distracted by random side quests, falling in love with fictional video game characters and forever buying wards as a position 5 in Dota 2. You can normally find her watching far too many Twitch streams to be human and rambling about esports community issues with a cup of coffee in hand.
Follow me