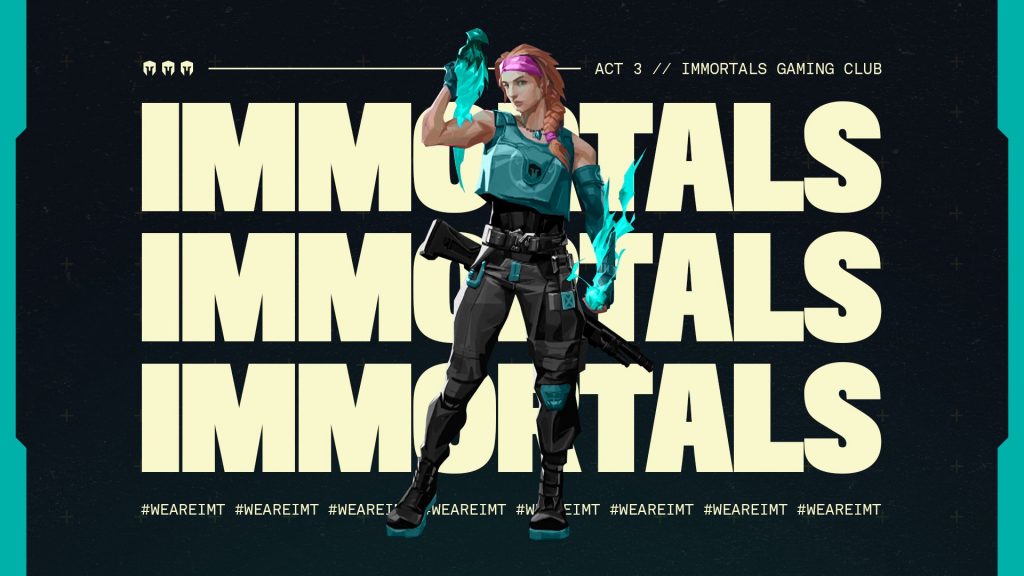 Neptune is a former CS:GO professional who most notably spent time with Ghost Gaming and Swole Patrol throughout his career. He has already made a name for himself in VALORANT and previously played for the unsigned Team Underrated and Morning Light.

Shot_UP also played for various organizations during his CS:GO career, including Ghost Gaming alongside neptune. He also spent time with Morning Light before joining the Immortals VALORANT roster. Jmoh is another player with a CS background:GO and has spent the last few months in VALORANT with several unsigned rosters.

Immortals has been considered a middle of the pack team in VALORANT as the team has never placed incredibly low but has not been able to dominate their opponents. The team did try to sign younger, unestablished talent instead of known CS:GO professionals, which is a different strategy than most other teams followed. The new lineup does have the potential to break this curse, and fans will see the new team in action at the NSG x Renegades Invitational on October 17th.