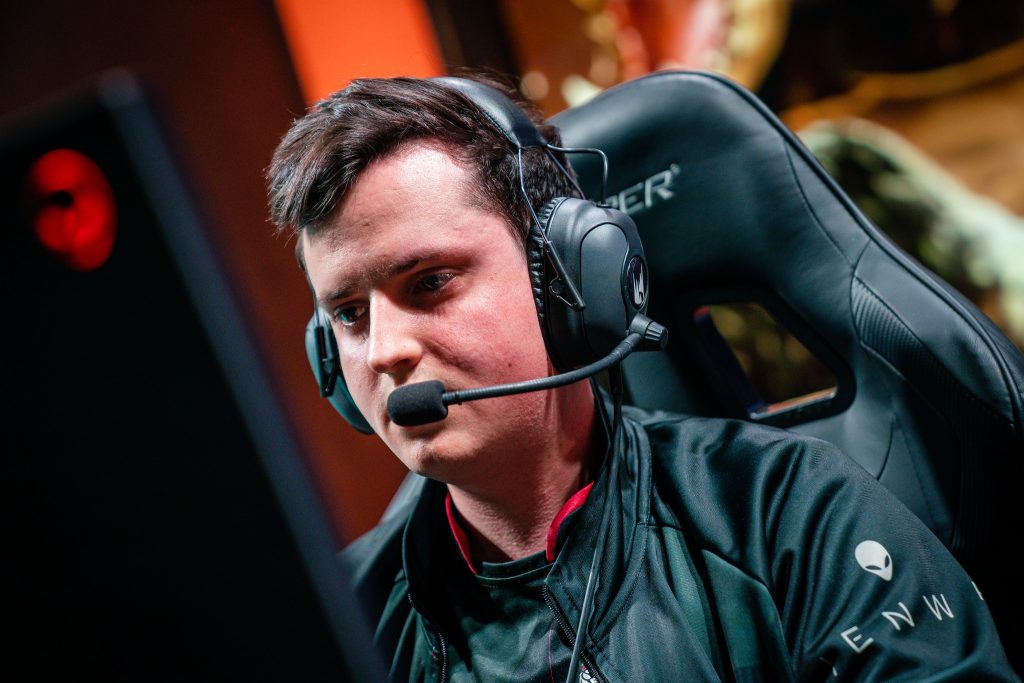 Soaz, who will be joining his third team in as many years, has been signed to Immortals (Image via Riot Games)

Immortals have officially announced the signing of Paul “Soaz” Boyer to their 2020 roster.

Welcome to the LCS. We're excited to add Paul "@sOAZ" Boyer to our 2020 Immortals roster.

Soaz is a legendary top laner who most recently competed with Misfits. Throughout the last year, the Misfits team had a tough time finding their groove and struggled in the spring and summer splits. As a result of the poor performance, Misfits decided to replace the entire starting roster with their academy team to “have some consistency.” After this drastic lineup change, most of the original lineup parted ways with the organization and Soaz became a free agent.

Immortals are returning to the LCS for the 2020 season where they have not competed since losing their slot in 2017. Earlier this year Immortals acquired Infinite Esports, the parent company of OpTic Gaming, and regained their franchise spot. After the acquisition, the OpTic League of Legends team was rebranded to Immortals.

Immortals retained the management staff despite the rebranding, and Thomas “Zaboutine” Si-Hassen and Kublai “Kubz” Barlas will remain as coaches.

Immortals are returning strong to the LCS with a stacked competitive roster that guarantees an entertaining 2020 season.